Back in 2013, a week before the Odede Community Health Centre launched to deliver vital healthcare to a tiny village community in Kenya, Celia Boyd witnessed a woman give birth on the road virtually on the imminent service’s doorstep because she had been unable to complete the trek to the nearest hospital.

The establishment of the new health centre realised one of the major projects of World Youth International (WYI), a not-for-profit charity that facilitates meaningful overseas volunteer opportunities for Australians in a bid to improve access to health and education in poverty-stricken areas of Kenya and Nepal.

Since opening, the Odede Community Health Centre has provided a wide range of healthcare services to over 35,000 people living in extreme poverty, including delivering more than 1,000 babies safely.

In the early days, community members revealed two-thirds of women were giving birth at home and that they felt the practice needed to change.

Looking back, WYI Kenya Projects Manager Celia Boyd says while a nearby government run hospital was only 30 kilometres away most of the community could not afford to travel there. 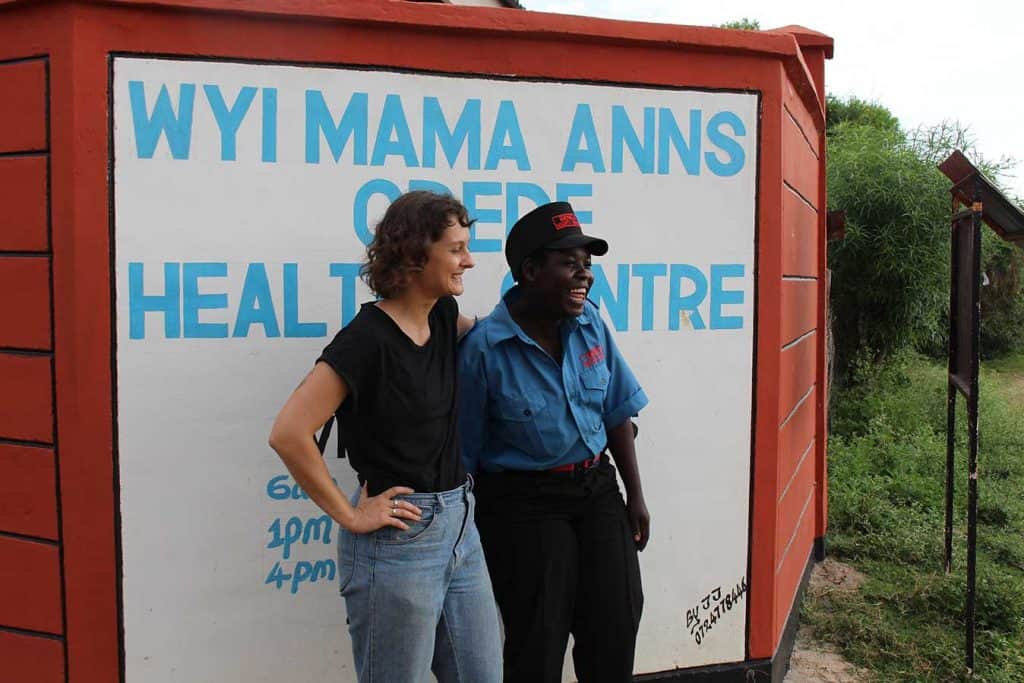 “The problem was we were working with a community where people are extremely poor,” she says.

“That’s how we started to realise that was a key problem. It wasn’t so much around education it was just around access.”

Fast forward to 2018 and with the health centre up and running and fully entrenched in the community, new data collated during a recent monitoring visit by Boyd and WYI found the majority of women in Odede and surrounding communities are now almost exclusively giving birth at the health centre.

Data was collected through observation and interviews with staff members and the community.

WYI’s monitoring visit report indicated staff and patients felt very few women were giving birth at home anymore and those that were are doing so by accident.

The outcome is significant as many women in Kenya have little choice but to give birth at home. They are lucky if the birth goes smoothly but if things go wrong, the nearest help can be hours away.

With no transport, this means their only option is to walk, often in the middle of labour, to get help, which greatly impacts the mortality rate of women and babies.

Australian nurses and midwives who have volunteered for WYI’S Nurses in Action Program have contributed to this positive outcome at the Odede Health Centre.

The program is designed for qualified health professionals to visit Kenya and Nepal to help build local capacity in improving health services.

Victorian registered nurse and midwife Kate Braidner volunteered in Odede earlier this year. She chose the program because she had always wanted to use her healthcare skills to help other people in need. 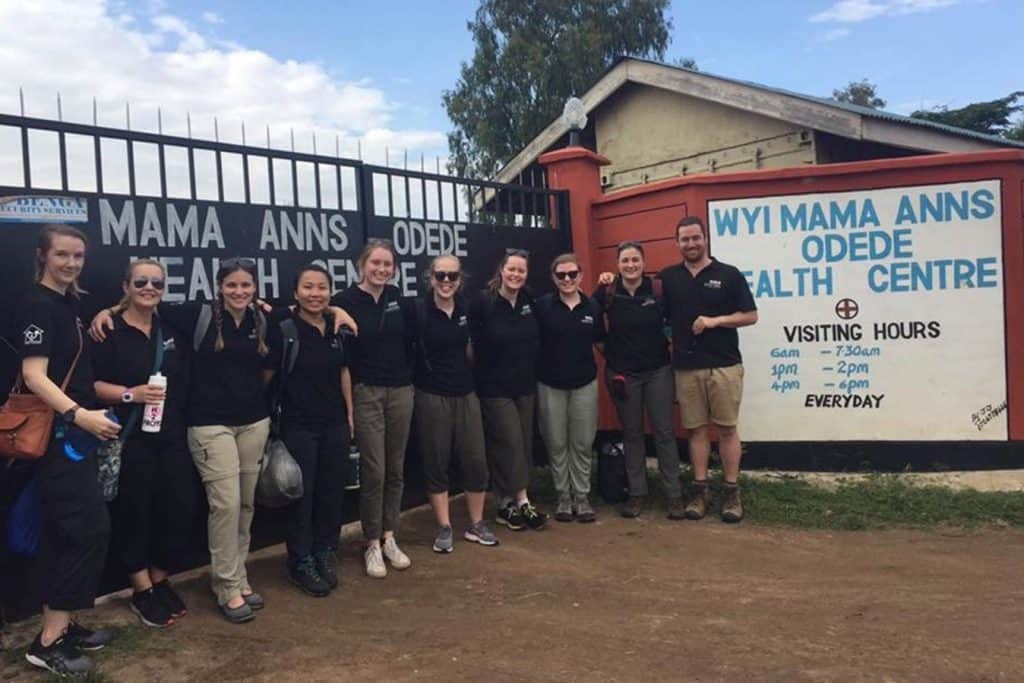 Spending a month in Odede, Kate undertook a variety of placements during her stay, including delivering HIV support, home visits to check on locals and conduct basic health assessments and treatment, and dealing with problematic malaria patients.

As a recently registered midwife, Kate mostly worked at the health centre in maternal health, and delivered her first baby.

“I got to help this lady through the final stages of her labour,” she recalls.

“We got to get involved in the birth and they were more than happy for us to get hands on so I put my hand up straight away to deliver the baby. It was a little girl and they named her Danielle, after our team leader, whose first day it was that day.”

Kate says local staff are extremely proud of the improvement in maternal and child outcomes.

“They’re not actually midwives. They’re nurses that can do maternity. So they don’t specialise in midwifery but they’re very skilled and knowledgeable. It’s a lot of instincts with them because they’ve had children of their own plus a lot of experience.”

Kate describes taking part in Nurses in Action as a humbling experience that helped her clinically and has spurred her on to seek new opportunities to help those in need overseas and in Australia.

“I think it’s definitely given me a really good start to my career as a midwife. It’s been really inspiring and I’ve learnt so much from the midwives I was volunteering with as well as the nurses that were working in maternity over there as well.”

When Boyd first joined WYI in 2012, she worked with the organisation’s Kenya arm to get the Odede Community Health Centre off the ground.

Reflecting on the vast growth following her recent return visit in June to evaluate the impact left her feeling inspired.

“It’s the first health centre in that community and it serves 14 villages,” Boyd says.

“So thousands and thousands of people every year who are living in extreme poverty, about less than two dollars a day, are accessing high quality healthcare, many of them for the first time, and World Youth acted as a catalyst for that.”

Boyd praised the local team’s input in achieving change, including health professionals and health centre directors, as well as the community itself, for taking ownership of the facility and building its standing as a crucial resource.

“The team there had never started a health clinic before let alone what is essentially a hospital. They had to learn everything from scratch from the beginning and they’ve just done an amazing job.

“The local community have played a really important role as well in they’ve been encouraging other members of the community to access the facility.

[It’s inspiring] to see the health centre operating on its own because when we started it, it was a huge risk and we were hopeful that they [staff] would get to the point where they were able to sustain their operations without us constantly pumping money into it. They have completely taken it forward and made it their own.”

WYI’s next steps in Odede involve making further headway in areas, unlike maternal health, that need attention, and developing a Strategic Plan to tackle rising health challenges such as malaria.

Moreover, Boyd says the organisation is endeavouring to look at the community as a whole to build their capacity to improve their livelihoods and help keep the health centre sustainable.

“One of the key initiatives that we’ve been running is a micro health insurance scheme. What we’re trying to do for the health centre is provide services that are quite holistic. So not just providing a medical clinic but also delivering a range of different community development projects that help people to improve their livelihoods and therefore their access to healthcare.”