Beginning in late April, the Fair Work Commission (FWC) considered landmark applications by the Australian Nursing and Midwifery Federation (ANMF) and Health Services Union (HSU), supported by the United Workers Union (UWU), for a 25% wage increase for aged care workers. The unions’ claim is that the work of aged care workers has never been properly valued and is in fact significantly undervalued. Robert Fedele reports.

Tasmanian registered nurse Irene McInerney enjoys working in aged care because of the difference she can make in the lives of elderly Australians.

“It is not rewarding monetarily but I certainly know I make a difference each and every shift I work,” she says in a witness statement submitted to the Fair Work Commission (FWC) as part of the ANMF’s push for a 25% pay increase for aged care workers.

Having worked in the sector for decades, Irene has observed considerable changes to the nature of her work and conditions, none more damaging than understaffing and the cutback of RNs.

These days, elderly Australians enter aged care older, sicker, frailer and with more co-morbidities than ever before.

As the only RN on afternoon and night shifts, Irene is responsible for the care of 65 residents.

“Changes in both resident and staff profiles and composition have meant that the work of RNs, ENs and carers have been transformed over the last 15 to 20 years,” she explains.

“Carers are substantially more engaged in the delivery of direct nursing care, ENs have taken on more supervisory and clinical responsibility such as medication administration, and RNs’ work has become focused on accountability for the overall delivery of care, supervision, and mentoring, while still providing hands-on care.”

Paid far less than an RN in a hospital, and with modest superannuation, Irene believes she will have to work well beyond the age of 65 before she can afford to retire.

In its final report, the Aged Care Royal Commission concluded: “the bulk of the aged care workforce does not receive wages and enjoy terms and conditions of employment that adequately reflect the important role they play”.

Responding to the call, the ANMF lodged applications with the FWC requesting a 25% pay increase for aged care workers across three aged care related awards, on the basis that their work has never been properly valued and is considerably undervalued.

The ANMF’s submission outlines that in the last decades vast changes have occurred in the nature of work, the level of skill or responsibility involved in doing the work, and the conditions under which the work is done. Much of this change arises from the steady increase in the acuity of residents and recipients of home care, resulting in greater and more complex high care needs.

Importantly, the ANMF contends that current award rates have not been properly set due to decades of gender-based undervaluation of skills associated with nursing and caring work.

In making its applications, the ANMF asked the FWC to examine the work of aged care workers, how it has changed, and how and why it has been systemically undervalued for decades.

HOW THE ANMF ARGUED ITS CASE

Evidence presented for the Aged Care Work Value case by the ANMF, HSU and UWU comprised more than 100 witness statements, the majority of whom gave evidence during the two-week virtual hearing.

The ANMF’s claim relied on members working as AINs, PCWs, ENs, RNs, and Nurse Practitioners to describe the work they do on a daily basis and major challenges.

As a collective, they painted aged care as an occupation that is mentally, physically, emotionally, and spiritually demanding. Most workers revealed clocking off shifts feeling exhausted. 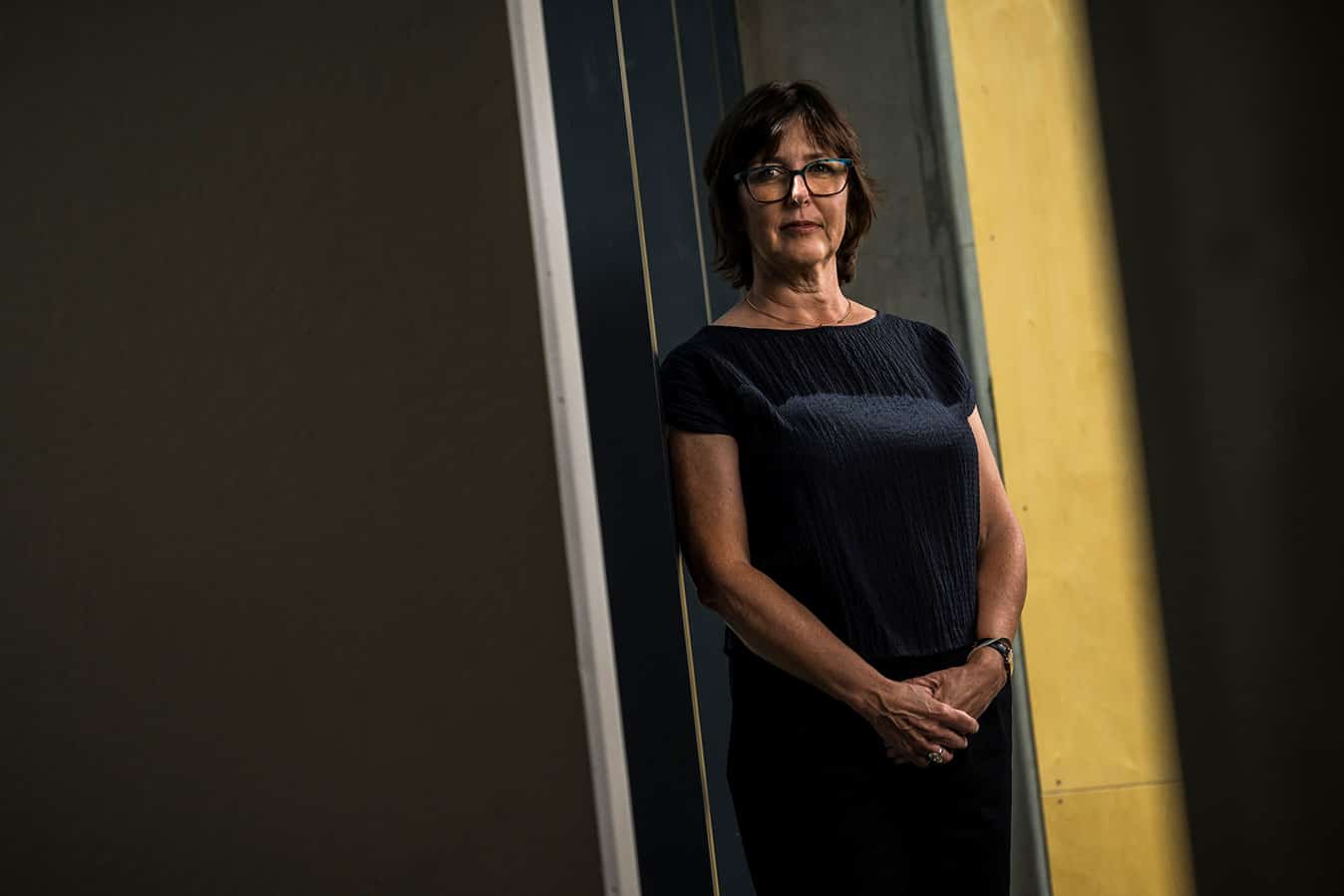 Meanwhile, union officials explained how the award and bargaining systems have failed to result in proper wage outcomes for aged care workers, while ANMF experts detailed how and why work carried out in female dominated industries is undervalued.

Opening the hearing, lawyers for both the ANMF and HSU declared that the evidence before the FWC would overwhelmingly demonstrate aged care work is undervalued and that an increase of award wages is justified.

“The current awards, in the HSU’s view, fail to provide a fair and relevant safety net, and fail to properly remunerate the workers engaged in aged care, having regard to the skills required and the responsibilities of their work,” counsel for the HSU, Mr Gibian said.

“It’ll be submitted that an historical undervaluation of the work of RNs, ENs, AINs and PCWs has occurred and one of the significant contributing factors to that undervaluation has been the gender identity of the persons performing that work,” counsel for the ANMF, Jim McKenna, added.

Part of the ANMF’s evidence showed RNs, ENs, and AINs/PCWs have and use skills of a nature not previously counted when assessing the work value of aged care workers.

Applying it to a sample of AIN’s/PCWs, ENs and RNs working in aged care, Professor Junor conducted an analysis of the work aged care workers do, identifying invisible skills that are taken for granted or viewed as inherent – predominantly because they are performed by women.

Her study found aged care work requires high-level problem solving and solution sharing skills, considerable effort to maintain a respectful and happy environment for residents while being constantly rushed by the pace of work, and skills used under conditions of heavy responsibility for quality of life and death. The hidden skills were under-recognised across all classifications.

“The people performing the work are predominantly women. It’s perceived as a caring job and caring work in society is considered work that is performed mainly by women,” Professor Junor told the Commission.

Questioned about the use of skills in the delivery of care between 20 years ago and today, she said participants revealed their work was more complex and that they were doing more, across a wider range of areas, in a more intensive way.

Equally, ANMF’s expert evidence included a report by Associate Professor Meg Smith, Deputy Dean of the School of Business at Western Sydney University, and Dr Michael Lyons, which outlines the gender pay gap and gender-based undervaluation of work in Australia, and contributing factors.

Examining whether there is a gender-based undervaluation of aged care work covered by the Aged Care Award and the Nurses Award, the authors concluded the work of PCWs/AINs, enrolled nurses and registered nurses to be undervalued.

Essentially, the increased complexity of aged care work, depth of knowledge of the work required, and change in demands of the work have not triggered changes to the classification structures, Professor Smith told the Commission.

“I think that generally the work has been undervalued because it is seen as not requiring particular skills, things that women do for free in the home, and therefore if you’re a woman then you know how to care for older people.”

THE NATURE OF WORK

ANMF members gave evidence that painted a compelling picture of why, and how, aged care work is undervalued and of the dedication, care and skill involved in caring for older people.

Registered nurse and NSWNMA member Jocelyn Hofman has worked in the aged sector for over three decades.

Despite increasing workloads, Jocelyn suggests there has been a reduction in RN numbers and hours over the past 20 years.

“Work is challenging due to insufficient staffing levels,” she says.

“We need to have the time and resources to meet our residents’ high care needs.”

This intensified during the COVID-19 pandemic, when nurses and carers like Jocelyn were required to navigate new infection control measures, including having to don and doff PPE, record residents’ temperatures, screen visitors, and deal with widespread outbreaks.

“There is an increased level of sophistication in the level of nursing skills required,” Jocelyn says. 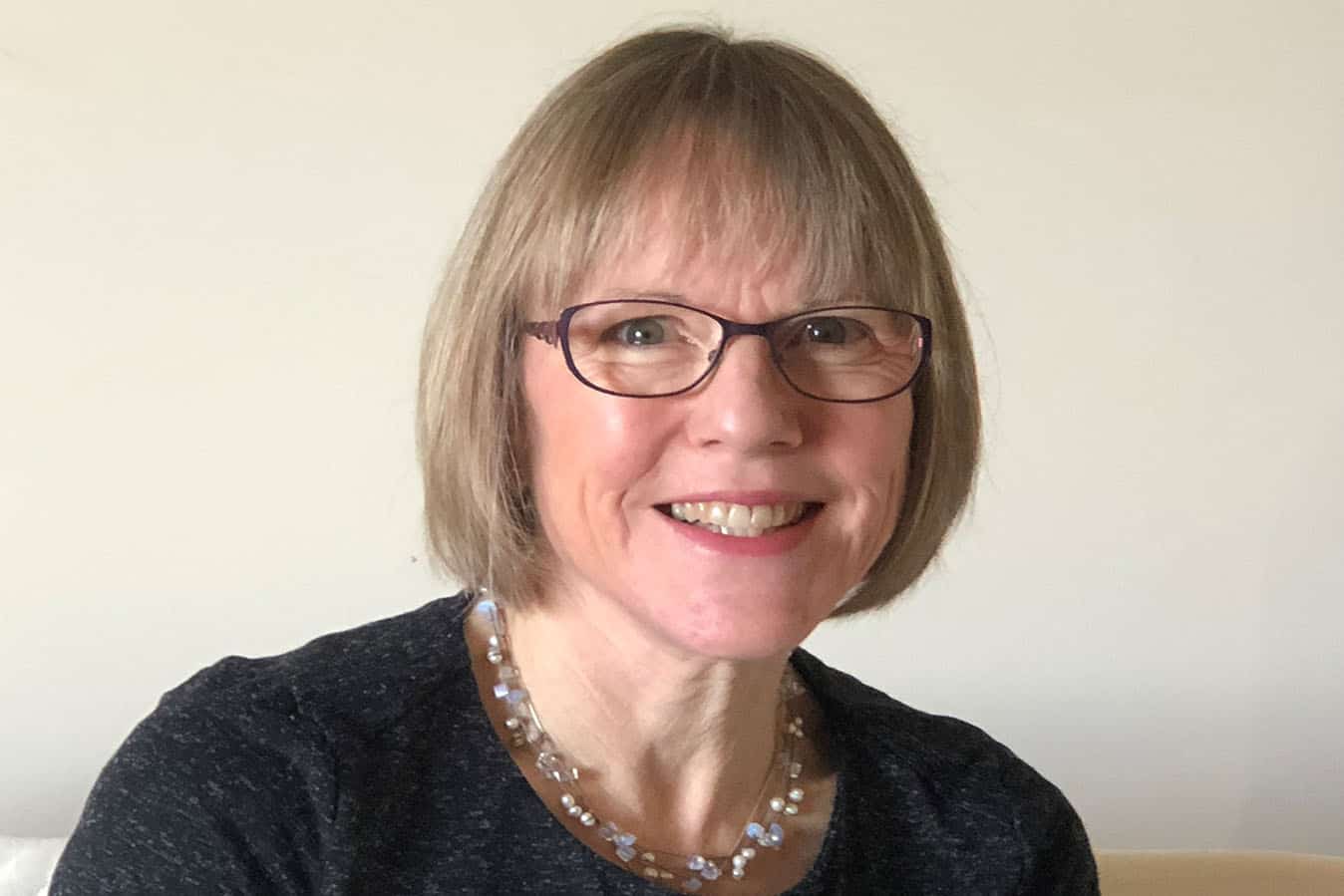 In her witness statement, Hazel Bucher, an NP working across residential aged care facilities in Tasmania, said the nature of work has become “increasingly stressful” during the past decade.

“Nursing work [in aged care] has historically been viewed as less important than nursing in acute care. Aged care is often the second choice for graduate nurses if they are unable to gain a graduate position in an acute hospital, and is also evidenced by the lower pay rate for nurses in this sector,” she said.

“An increase in the minimum wage would hopefully encourage carers and nurses to prioritise their work; we would have better retention and therefore provide improved care.”

During the hearing, Rob Bonner, Director Operations and Strategy at the ANMF (SA Branch) gave evidence of aged care wages lagging behind other healthcare sectors.

In his witness statement, Mr Bonner said while the ANMF (SA Branch) was able to secure agreements on behalf of nurses employed in the hospital sector, it has struggled to attain similar outcomes for aged care nurses who, over time, have been typically offered inferior rates and conditions.

“Whilst wanting better wages and conditions, staff have generally not exercised their industrial muscle in significant part due to the perceived poor bargaining power but more importantly their relationship with residents. This situation has led to a perpetuation of poor wage rises and little if any progress in relation to conditions in the sector.”

In her witness statement, Lisa said she spends most of what she earns on living costs. On her current wage, she cannot see herself retiring until well into her 60s.

Based on her experience, residents being admitted to the facility now need about 50% more care than those admitted five years ago. They have higher acuity and need more help with feeding, hydration and hygiene. More are being admitted with advanced cognitive impairment, comorbidities or advanced diseases.

Lisa believes the work she does is valued, especially by residents and their families.

“However, I feel that ‘value’ is not reflected in the remuneration, resources, staffing or education that we receive,” she laments. 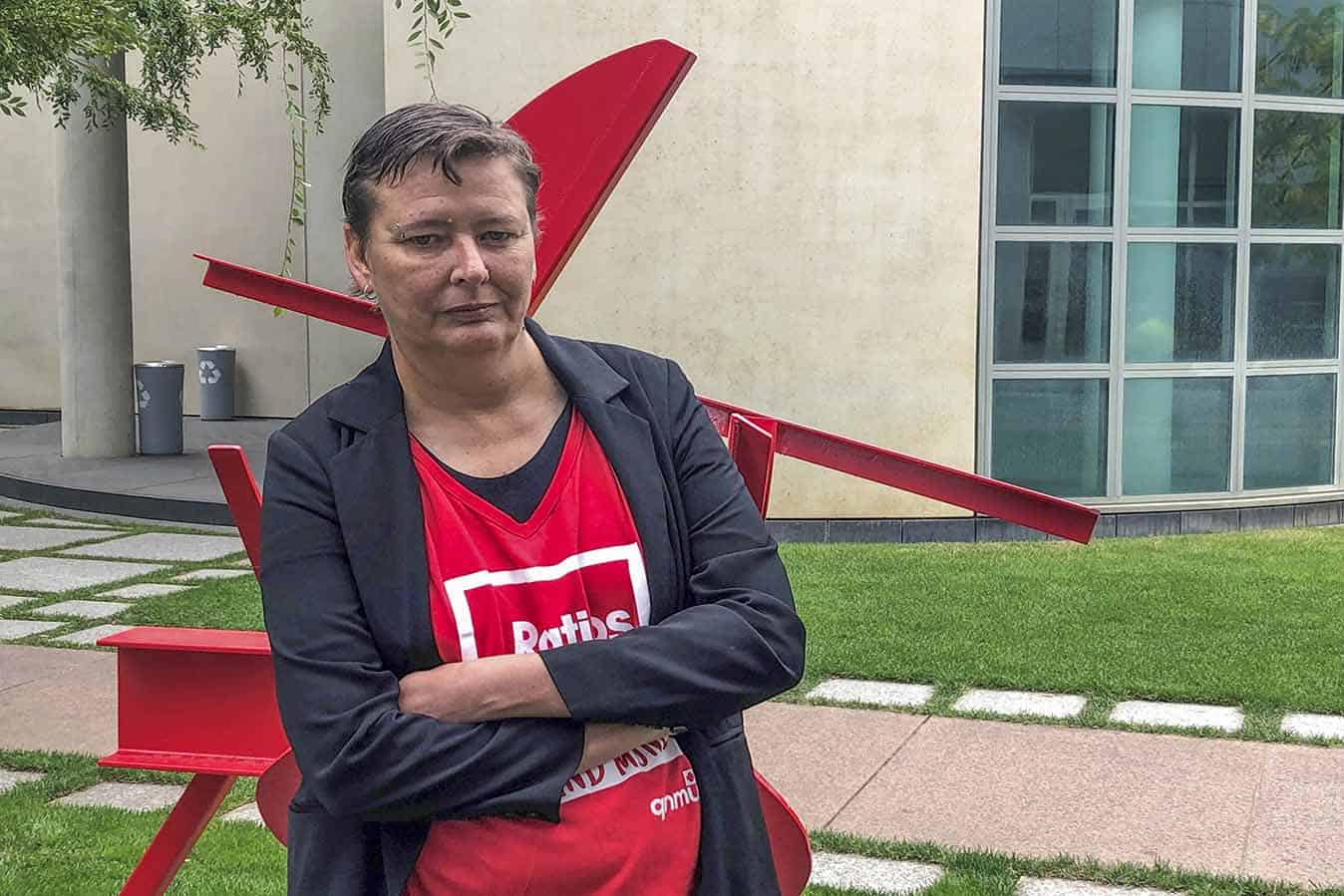 Queensland AIN Sherree Clarke started working in aged care in 1998 when she was 21 years old. She has remained in the sector because of her passion for residents and the satisfaction she gets from making a difference in their lives.

Still, Sherree admits it’s been a constant struggle financially. Because of her limited hours and low wages, she has been unable to save a deposit to get a loan to buy a house or unit.

As the FWC considers its decision, Sherree remains hopeful that aged care workers will be finally recognised for the critical work they do.

“I love caring for old people, but I don’t do it for the money,” she says.

“I think if we want to offer better quality care, people working in aged care need to be better paid.”

After winning May’s federal election, the Labor Government successfully asked the FWC to extend the submission timetable so that it could be heard in the proceedings. The FWC has given the Government until 8 August before new public hearings at the FWC in Melbourne on 24 and 25 August. Labor has committed to fully funding any pay increases awarded by the FWC, who are expected to make a final decision by the end of the year.