Union leaders have labelled a decision by the NSW Industrial Relations Commission to award public sector workers just a 0.3% wage increase for 2020-2021 as shocking and disgraceful.

In May, the NSW Government announced plans for a 12-month freeze on a scheduled 2.5% wage increase for more than 400,000 public sector workers – including nurses, police, paramedics and teachers – citing budgetary pressures triggered by COVID-19 as among its reasons.

Public sector workers and unions lobbied politicians and campaigned widely against the wage freeze proposal, which was subsequently blocked by the NSW Upper House in early June.

But the NSW Government pushed back and took the fight to the Industrial Relations Commission. 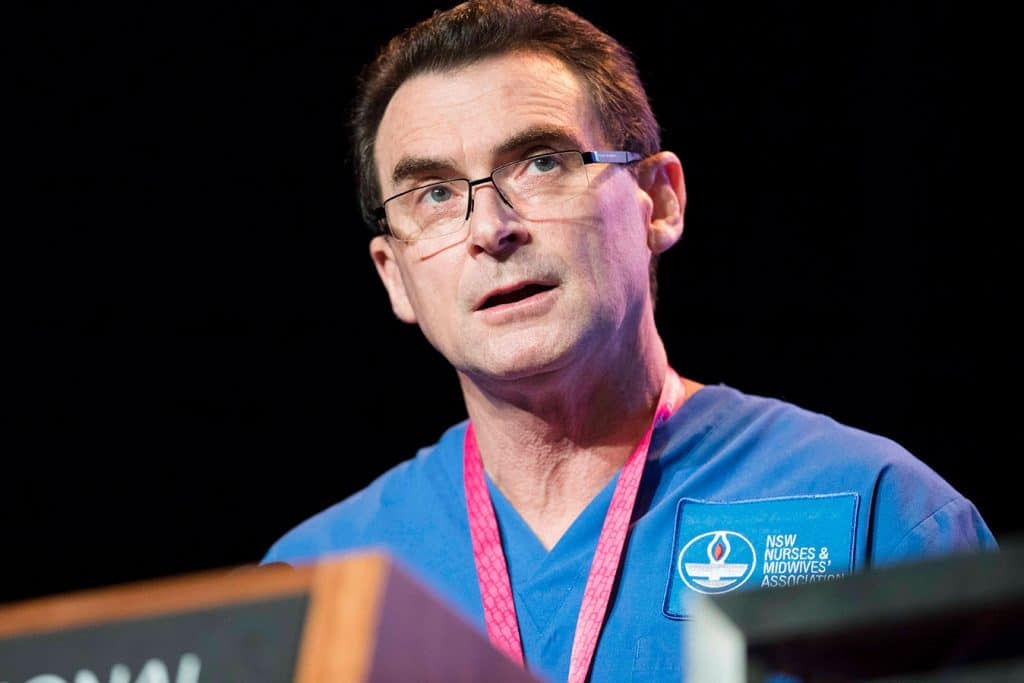 “This is a shocking and very bitter outcome for our members who have gone to work every day in our public health system, facing the prospect of their own lives being put at risk, of putting their families’ lives at risk, as a result of being infected with covid-19.” Mr Holmes said.

“This state wasn’t ready for covid-19. We are still not properly ready, and yet we have an outcome that delivers seven cents an hour for our lowest paid workers and the average nurse 14 cents an hour. That’s the thanks that they get for putting their lives on the line throughout COVID, keeping the community safe, saving people’s lives, 14 cents an hour, thanks very much. Well I don’t think so. Nurses and midwives will have a long memory about how this government recognises and rewards them. This is a disgraceful outcome.”

“From our perspective, we just see this decision as absolutely diabolical,” he said.

“You’ve got two sets of rules here. The Premier can hand down pay rises of up to $89,000 for the Commissioner of Police, but our members who’ve stopped this pandemic from overrunning our hospital system, our schools, our community, our prisons, they don’t even [get pay rises that] keep up with inflation.”

Health Services Union (HSU) Secretary Gerard Hayes warned that NSW Government that unions would not back down and accept the decision.