Nuclear weapons and the Treaty on the Prohibition of Nuclear Weapons

Nuclear weapons are by far the most evil, destructive and indiscriminate of weapons ever created.

Both in the scale of the devastation they cause and in their uniquely persistent, genetically damaging radioactive fallout, they are unlike any other weapons.

Nuclear weapons have been used twice in warfare- targeting the Japanese cities of Hiroshima and Nagasaki in 1945. More than 210,000 civilians died by the end of that year and many more suffered injuries following the blasts. (WHO 1984; WHO 1987; Shapiro et al. 1986).

The failure of nuclear powers to disarm has heightened the risk that other countries will acquire more nuclear weapons. All efforts must be made to eliminate these weapons (WHO1984; WHO 1987; Shapiro et al. 1986; ICAN Australia 2019). 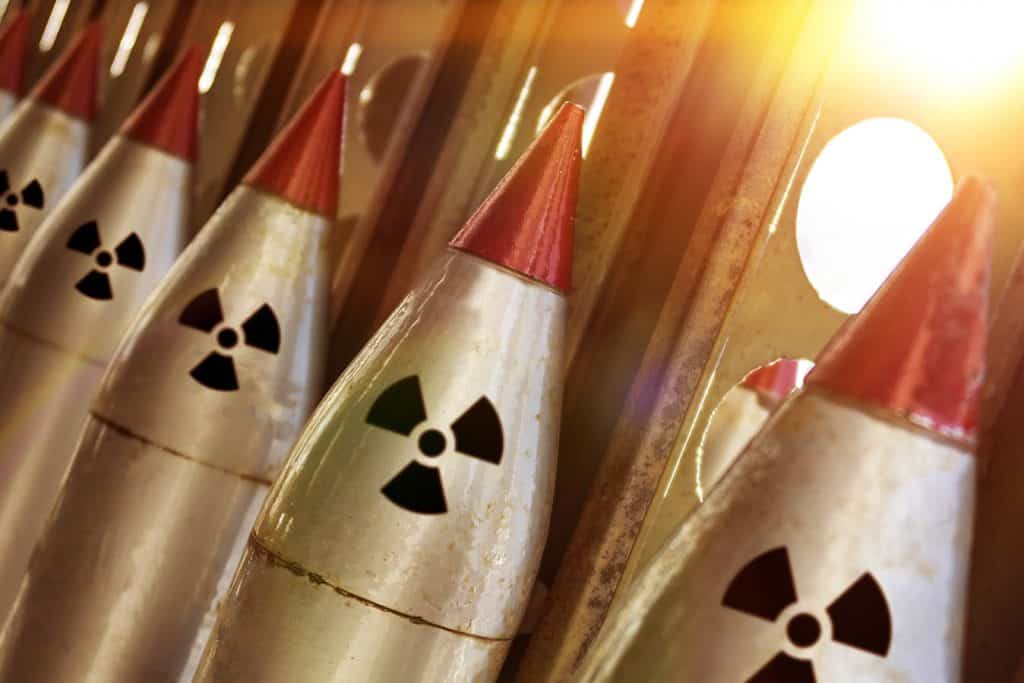 The nuclear warheads of a ballistic missile

Nine countries possess around 15,000 nuclear weapons: Russia, France, US, India, North Korea, UK, Pakistan, China and Israel. The US and Russia keep about 1,800 of their nuclear weapons on high-alert, ready for launching within minutes. Most are many times more powerful that the atomic bombs dropped on Japan in 1945. (WHO 1984; WHO 1987; ICAN Australia 2019; MAPW 2020).

In 1983 the World Health Organization (WHO) labelled nuclear war as the greatest immediate threat to human health and welfare, with no health service in the world capable of responding (WHO 1984).

A single nuclear bomb detonated over a large city could kill millions of people from the initial blast, heat and radiation. The use of tens or hundreds of nuclear bombs would disrupt the global climate and cause widespread famine. Specifically, less than 1% of the world’s nuclear weapons targeted on cities would loft so much soot and smoke into the atmosphere that it would blanket the globe in darkness and cool the climate, decimating agriculture for decades and putting billions at risk of starvation across the planet. Additionally, radiation would transcend borders and generations, with permanent effects; increasing the risk of cancer, chronic disease and genetic damage (WHO 1984; WHO 1987; Shapiro et al.1986; ICAN Australia 2019; Ruff 2019; WHO 1993). 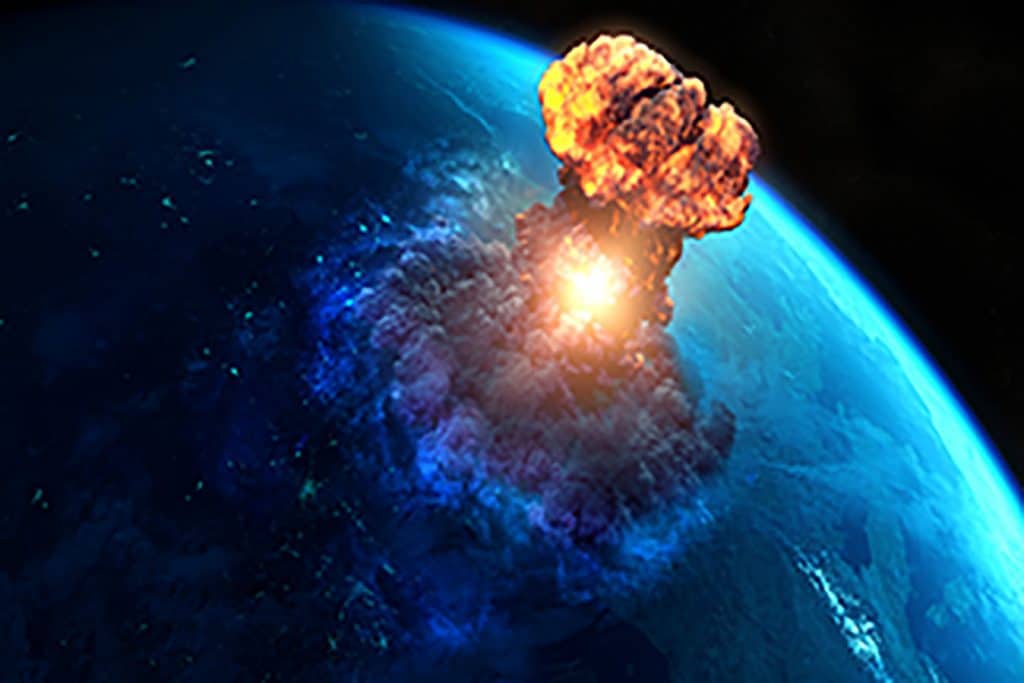 The International Campaign to Abolish Nuclear Weapons (ICAN) was founded by the Medical Association for the Prevention of War in Melbourne, 2007. ICAN has engaged a broad range of groups and worked alongside the Red Cross and like-minded governments (ICAN Australia 2019; MAPW 2020; ICAN 2020).

In July 2017, 122 nations voted to adopt the Treaty on the Prohibition of Nuclear Weapons, (TPNW) at the United Nations.

This treaty prohibits nations from developing, testing, producing, manufacturing, transferring, possessing, stockpiling, using or threatening to use nuclear weapons, or allowing nuclear weapons to be stationed on their territory. ICAN was the recipient of the Nobel Peace Prize for 2017, in recognition of its work to raise awareness of the devastating impact of nuclear weapons and its pivotal role in the TPNW negotiations (ICAN Australia, 2019; MAPW 2020; ICAN 2020).

At present, 80 countries have signed and 35 have ratified the treaty, so only 15 more ratifications are needed before the treaty becomes binding.

The Australian government has closely followed its traditional nuclear arms bearing allies (such as the USA) and has thus far avoided providing any support towards adopting the treaty.

Internationally, this is particularly noteworthy, given that ICAN started in Melbourne and is the first Australian born organisation to be awarded the Nobel Peace Prize (ICAN Australia, 2019; MAPW 2020).

What we can all do to stop a nuclear war

The danger of nuclear war is escalating. In January 2020 the Doomsday Clock, which represents the likelihood of a man-made global catastrophe and is maintained by the Bulletin of the Atomic Scientists moved to 100 seconds to midnight- the closest it has ever been- citing existential danger from nuclear war and climate change. The closer the clock comes to midnight, the closer the threat of complete catastrophe. This clock operates completely independently of ICAN but in this case points to exactly the same cause (Australian Broadcasting Commission 2020).

ICAN has launched the Cities Appeal, a commitment by cities and towns to show support for the Treaty on the Prohibition of Nuclear Weapons and call on their governments to join. The Appeal states:

Our city/town is deeply concerned about the grave threat that nuclear weapons pose to communities throughout the world. We firmly believe that our residents have the right to live in a world free from this Threat. Any use of nuclear weapons, whether deliberate or accidental, would have catastrophic, far-reaching and long-lasting consequences for people and the environment. Therefore, we warmly welcome the adoption of the Treaty on the Prohibition of Nuclear Weapons by the United Nations in 2017, and we call on our national government to join it.

This Cities Appeal has been endorsed by 26 councils around Australia, including Melbourne, Sydney and Hobart.

By talking to your local council, and encouraging your friends and neighbours to do the same, you can make a big difference and be part of the solution.

ICAN Australia 2019 Choosing Humanity: Why Australia must join the Treaty on the Prohibition of Nuclear Weapons. https://icanw.org.au/choosinghumanity/ (Accessed