Getting Australia on the right side of history

Hope has lifted that Australia’s new government following the 18 May federal election will do the right thing and join the UN treaty banning nuclear weapons.

This should of course be a paramount and unifying humanitarian issue above party politics, as Australian governments both Coalition and Labor have previously signed us up to the treaties banning biological and chemical weapons, landmines and cluster munitions.

And a government that joins the nuclear ban treaty would certainly enjoy overwhelming public support. An opinion poll commissioned by the International Campaign to Abolish Nuclear Weapons (ICAN) in November found that 79.3% of Australians want our country to join the Treaty on the Prohibition of Nuclear Weapons, with less than 8% opposed.

The alternative party of government took an important and commendable step when the ALP at its national conference in Adelaide on 18 December last year unanimously adopted a resolution committing Labor in government to signing and ratifying the Treaty.

While some within the party contested this position, they were in a diminishing minority.

Among current Labor federal parliamentarians, 79% have joined the ICAN Pledge committing them to work for Australia joining the Treaty.

More than two dozen unions, including the ANMF, and the ACTU, and 83% of intending Labor voters, want Australia to join the Treaty.

A growing number of councils, including Canberra, Fremantle, Melbourne and Sydney, have joined ICAN’s Cities Appeal, urging the Australian government to act to protect their citizens by joining the Treaty.

The dangers of nuclear war are growing alarmingly. No disarmament negotiations are underway. Hard-won agreements that have limited nuclear proliferation are being successively torn up – the US under the Trump administration being the worst offender. 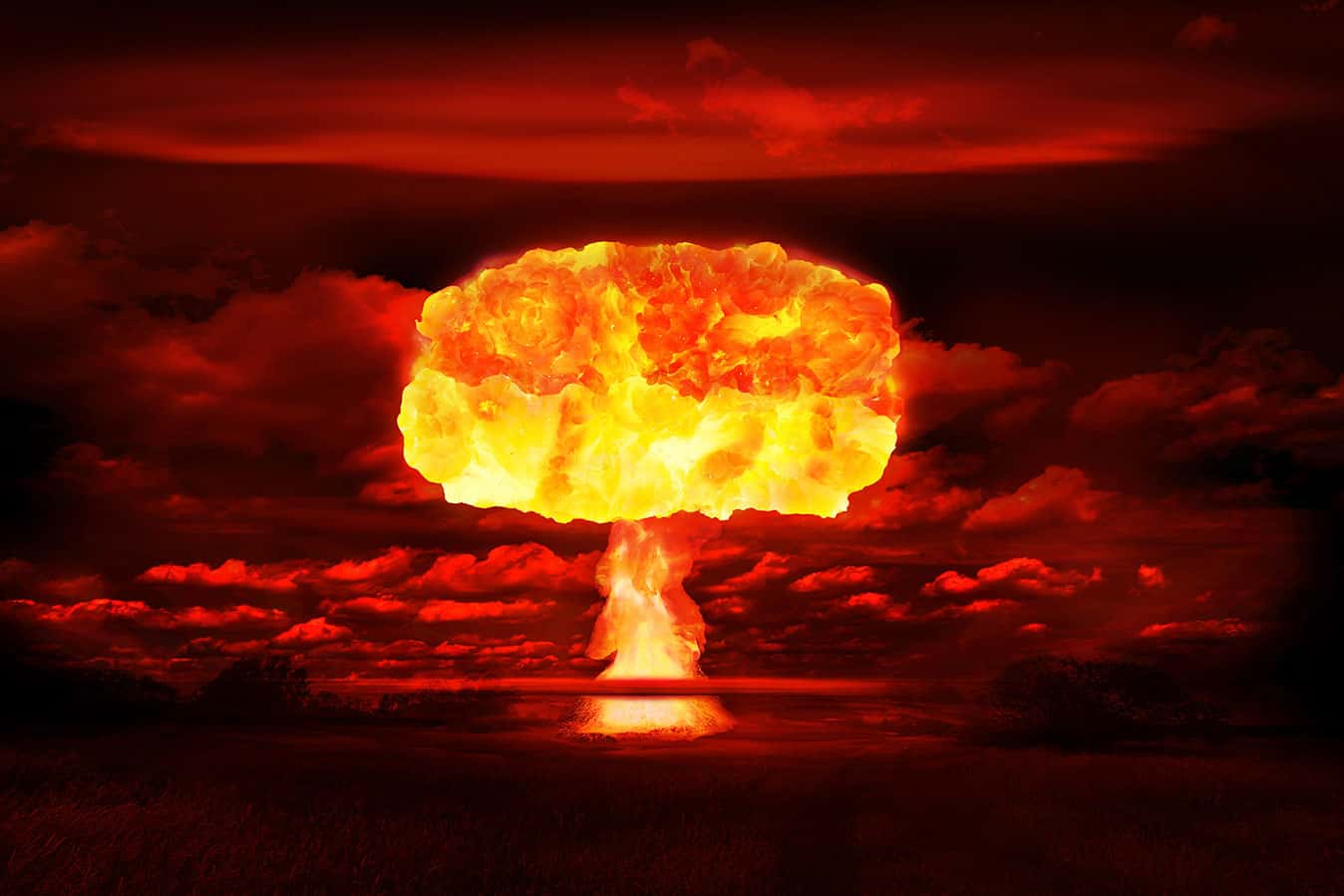 A new arms race is on between the US and its NATO allies, and Russia, with new types of more dangerous nuclear weapons being developed, tested and produced.

Promising dialogue with North Korea seems to have stalled. In February, with shelling and air attacks across their disputed border in Kashmir following a terrorist attack on Indian forces, both India and Pakistan seriously considered using nuclear weapons.

Joining the Treaty that for the first time comprehensively bans the world’s worst weapons, the last weapons of mass destruction to be prohibited, the only weapons that loom as an existential threat over planetary health, could hardly be more urgent.

The Treaty will enter into force when 50 governments have ratified it, signalling their readiness to be bound by its provisions.

Currently, 70 states have signed and 23 have ratified, most recently South Africa and Panama. Australia has work to do to overcome its ‘weasel’ role in opposing the development of the Treaty and being among the first governments to repudiate joining it, and become part of the solution rather than part of the problem of nuclear danger.

Australia could most usefully help the Treaty enter into force, expected to happen next year. Australia could show leadership and be a powerful example to Japan, South Korea and NATO members, which currently also claim to depend on US nuclear weapons.

The ratification of the Treaty by New Zealand and Thailand is especially relevant for Australia, as they clearly demonstrate that a continuing military alliance with the US is entirely compatible with joining the nuclear ban treaty, provided military cooperation involves only conventional arms, and excludes any role in assisting preparations for use of nuclear weapons.

Labor’s resolution states it will “take account of” various factors ahead of signing and ratifying the Treaty.

First, recognition of the need for “an effective verification and enforcement architecture” for nuclear disarmament. The Treaty itself embodies this important requirement, for a competent international authority “to negotiate and verify the irreversible elimination of nuclear weapons” and nuclear weapons programs and facilities.

Second, the Labor resolution prioritises “the interaction of the Ban Treaty with the longstanding Nuclear Non-Proliferation Treaty”. The Ban Treaty has been carefully crafted to be entirely compatible and mutually reinforcing with the NPT, which does not outlaw nuclear weapons, but enshrines a commitment for all its members to pursue further nuclear disarmament negotiations.

Third, the Labor resolution refers to “Work to achieve universal support for the Ban Treaty.” The Treaty obliges joining states to work for universal adherence of all States to the Treaty.

Thus none of these factors are either binding preconditions, nor obstacles to joining the treaty.

Like the ANMF, other key Australian health professional organisations have called for Australia to join the Treaty – the AMA, Public Health Association, Royal Australian College of Physicians; as well as Australian Red Cross and the National Council of Churches.

We all have a role to play in ensuring that the next Australian government gets our country on the right side of history by joining the historic treaty banning nuclear weapons.