Australia’s aged care workers have secured a 15% pay rise, with the prospect of more to come, after the Fair Work Commission (FWC) handed down its much-anticipated decision on the landmark work value case late this afternoon.

In a summary of its decision, the FWC said an “interim increase” of 15% in minimum wages for nurses and care workers working in aged care covered by the Nurses Award, Aged Care Award and Social, Community, Home Care and Disability Services Award (SCHADS) was “plainly justified by work value reasons”.

Three unions, the Australian Nursing and Midwifery Federation (ANMF) and Health Services Union (HSU), supported by the United Workers Union (UWU), lodged applications with the FWC for a 25% wage increase for aged care workers. The unions’ claim was that the work of aged care workers had never been properly valued and is in fact significantly undervalued.

The timing of the pay rise, and how it will be introduced, is still to be decided. The Commission also made it clear that the increase does not conclude its consideration of unions’ claim for a 25% pay increase for other employees including administration and support staff.

Evidence presented for the Aged Care Work Value case by the ANMF, HSU and UWU comprised more than 100 witness statements, the majority of whom gave evidence during a two-week virtual hearing.

The ANMF’s claim relied on members working as AINs, PCWs, ENs, RNs, and Nurse Practitioners to describe the work they do on a daily basis and their major challenges.

The ANMF welcomed the pay increase but said more needs to be done to retain and recruit staff within the under-resourced sector. The FWC has left the door ajar to possible further increases, to be decided at later proceedings. 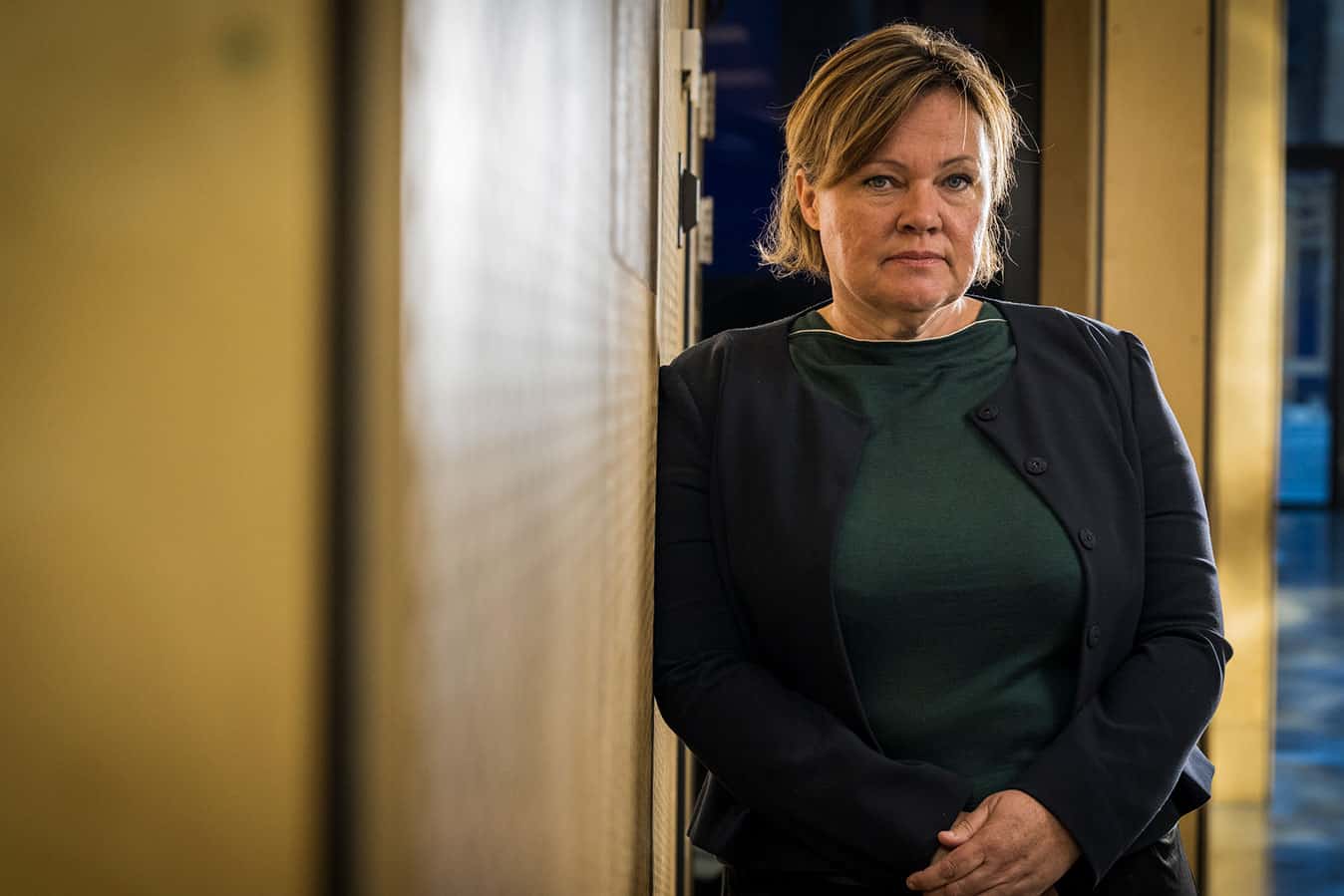 “The ANMF and its members will continue to fight to lift wages further in the aged care sector. Aged care workers are predominately female and some of the lowest-paid workers in the country. The tide is turning but there is still much work to be done,” ANMF Acting Federal Secretary Lori-Anne Sharp said.

The ANMF has been fighting for decades to improve pay and conditions in aged care, with the union thanking its members who provided witness statements and gave evidence during the FWC case.

“This is a reasonable start but we need the Commission to go further and permanently end the poverty wage settings that dominate aged care,” Mr Hayes said.

“Fifteen percent is a down payment but nobody should be mistaken. This will not fix the crisis. We still have massive unfinished business in aged care. For the last decade, this industry has relied on the goodwill of an exploited, casualised workforce. Today represents progress, but the legal, political and industrial fight continues.”

“In this decision, aged care workers have successfully demonstrated their skills, commitment and hard work are worth much more than they are currently being paid, Ms Smith said.

“We look forward to these long-deserved pay rises being implemented and paid as quickly as possible.”

Nevertheless, Ms Smith said other aged care workers, including support workers, would be “gutted” to find out that no real outcome had been reached on their pay rise applications by the Commission.

“This is a pay correction that addresses years of neglect for those helping to care for Australia’s elderly,” Ms Smith said.

“And whatever way you cut it, the neglect continues for those in lifestyle and aged care support services until a hard-fought future decision by the Fair Work Commission.

The Federal Government, which has committed to funding the pay rises, said the interim increase of at least 15% demonstrated its commitment to fighting for the sector’s workers and paying them properly.

“This result is the first step in changing that. “Our Government is committed to getting wages moving again, particularly in low-paid female-dominated industries like this one.”

“We need to bring workers back to the aged care sector and fill the staff shortages caused by nine years of neglect.” Aged Care Minister Anika Wells added.

“One of the main causes of the gender pay gap is low pay and poor conditions in care sectors like aged care, where the majority of workers are women. Increasing wages in aged care is essential to ensuring that men and women are paid equally.”