The South Pacific Nurses Forum (SPNF) began in 1982 after a group of nurses from the region connected at the 1980 International Council of Nurses (ICN) conference in Los Angeles.

Held every two years, SPNF draws nursing leaders from across the South Pacific who come together to debate key issues facing the professions.

In 2018, the 19th forum took place at Rarotonga in the Cook Islands and focused on empowering nurses to take the lead in tackling problematic non-communicable diseases (NCDs) across the South Pacific.

As the largest and most influential member of SPNF, the ANMF’s long-time affiliation provides a valuable opportunity to develop the nursing and midwifery professions in smaller neighbouring countries that often face barriers like workforce shortages and fewer training opportunities. 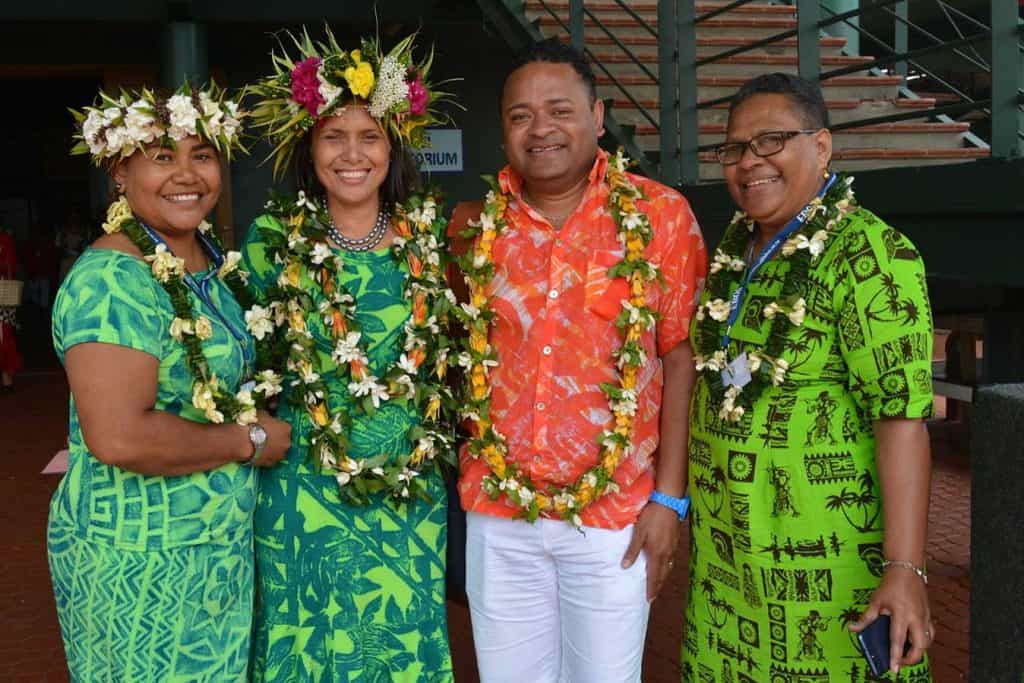 “The ANMF holds a responsibility to contribute to building the capacity of nurses, midwives and carers working within the Asia-Pacific region to ensure better health outcomes are achieved,” ANMF Federal Secretary Annie Butler said.

“Working collaboratively with nursing associations and leaders across the South Pacific enables the ANMF to drive the advancement of the professions, develop mutually beneficial links, and cement our position as a strong and respected global voice.”

The ANMF acts as the Secretariat for SPNF, playing an important role in providing practical administrative support, including running a website that promotes the forum and publicises reports and past presentations.

In 2014, the union helped launch a Steering Committee made up of nine nations in a bid to work collaboratively on strengthening relationships in between forums.

The ANMF also offers ongoing seed funding to support a variety of projects.

Topics covered at this year’s SPNF included building nursing and midwifery capacity to achieve universal health coverage and improve outcomes, raising the profile and status of nursing globally through the Nursing Now campaign, and the challenges to building nursing capacity and leadership in South Pacific countries.

A Biennial General meeting was also held with presidents from National Nurse Associations (NNAs) and countries from across the region detailing progress, the challenges that lie ahead and strategies moving forward. 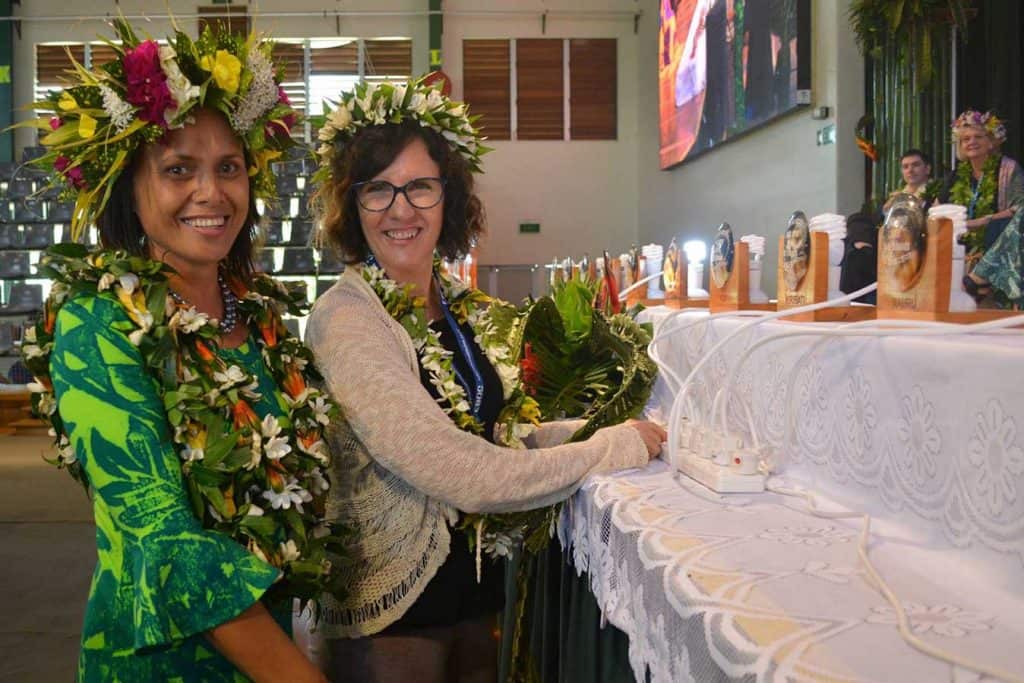 “We share the common question of how can we continue to support the professions of nursing and midwifery to drive better health outcomes for their communities,” she says.

“Without a doubt, nursing is the universal answer. Nurses are at the forefront of healthcare and reach the most people and the ANMF and South Pacific countries share that ideal in varying degrees.

“By the ANMF working collaborating to build the capacity of nursing and midwifery in this region we can empower the workforce to expand their scopes of practice, increase their impact and reach more people within their communities.”

Highlights from this year’s SPNF included the return of Elizabeth Iro, former Secretary of the Cook Islands Ministry of Health and now Chief Nursing Officer of the World Health Organization (WHO), who delivered a keynote address on building nursing and midwifery capacity to achieve universal health coverage and sustainable development goals.

Elsewhere, NSW Emergency Nurses Bronwen Griffiths and Angela Gittus shared a presentation illustrating a project which saw them travel to Kiribati, a small nation in the Pacific, to deliver an Emergency Nurse Training Program to boost the skills of local nurses.

Supported by the NSWNMA with equipment required to carry out the training, Ms Butler says the project reflects how the ANMF’s affiliation within the South Pacific region can have meaningful impact on a member-based level.

“Our professional standards as Registered Nurses require us to be educators and this is a prime example of how members can elevate that responsibility to a greater level and invest their skills into the development of others,” Ms Butler says.

“This type of project underpins our push to actively advance the interests of the professions globally. By strengthening nursing we can directly improve health outcomes.”

A strong topic of discussion also surrounded calls for SPNF to build its profile as a leading organisation promoting the voices of Indigenous nurses.

A commitment was made at the Biennial General Meeting to write to Professor Jill White, the South Pacific Board Member of Nursing Now, requesting Indigenous nursing representatives be involved on the board.

SPNF leaders also requested greater engagement and support from WHO, ICN and International Confederation of Midwives (ICM), including an Indigenous voice on the board of ICN.

The Vanuatu Nurses Association will stage the 20th SPNF in 2020.

Moving forward, Ms Butler said the SPNF’s efforts are likely to focus on shining a light on the chief issues important to NNA’s and their members rather than health departments explicitly.

“Nurses in these countries would like the issues important to them brought to the forefront,” Ms Butler said.

“Our Steering Committee is working hard to continue to explore and pinpoint meaningful ways to support the South Pacific region to advance the professions and safeguard the health of their communities.