Joan, who served as Branch Secretary between 1977-1996, worked assiduously to raise the profile of the ANF, to the extent that the Branch was recognised as the consulting body for nursing issues in the NT at the time.

Joan, pictured second from left, was also active and well respected in the wider trade union movement and the broader community.

Over her 20-year term as ANF Branch Secretary, Joan increased membership to 80% of the Territory’s total nursing work force, due Joan and her team’s relentless recruitment drives.

In a tribute written for the ANJ (now known as ANMJ) on Joan’s retirement in October 1996, Shirel Nomoa, who was an EN and Job Delegate at the Royal Darwin Hospital at the time, reflected on what a momentous effort it was being an ANF secretary in the remote and isolated top end of Australia.

“No fax, teleconferences or computer facilities in those days, just a lot of travelling and very hard work. To go from a handful of ANF members to over 80% membership in the NT is a reflection of what a strong committed person Joan is.

“Her ability to stay in touch with her members’ needs even though her schedule was hectic, is one of the reasons the branch has the level of membership it has today,” Shirel wrote. 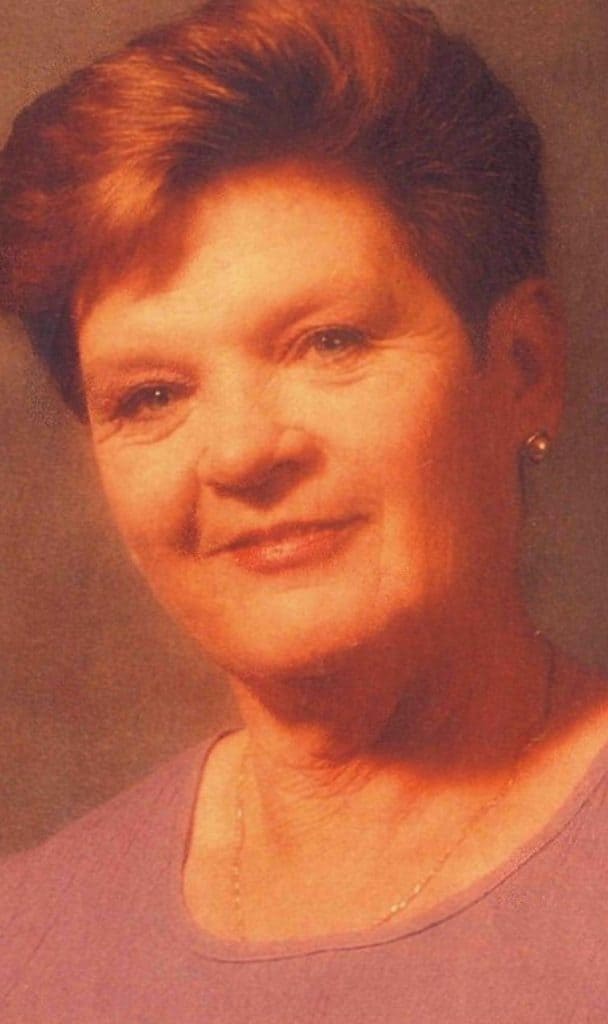 Some of Joan’s achievements and career highlights included becoming the first woman activist to join the trade union movement in the NT in the 1970s.

Also in the same decade, Joan intervened to change the casual status for nurses and promoted the introduction of permanent part-time staff.

She was instrumental in achieving six-week leave provisions for NT public sector employees in the 1980’s.

While in 1987, Joan introduced the NT Nurses’ Career Structure, which gave nurses a career structure with recognition and improved salary.

By 1991, Joan was representing and implementing the ‘Professional Career Structure for Nurses’ in the NT, which achieved professional status for nurses nationally.

ANMF Federal Secretary Annie Butler said the ANMF NT Branch and the ANMF nationally will remember Joan for her significant contribution to the union movement and her tireless work to stop the injustices nurses faced at that time, including decent salary and working conditions throughout the Territory.

“Joan helped set the foundations of the ANMF in the Territory and significantly improved conditions for nurses and midwives that are still appreciated today.”

“We are all deeply saddened by Joan’s passing and our thoughts and condolences go out to her family.”