Western Australia has become the second state in the country to legalise voluntary assisted dying laws that give terminally ill people the right to end their own lives.

The historic legislation was passed into law yesterday after robust debate in the lower house regarding 55 amendments to the Labor government’s Bill.

Under the laws, terminally ill people with a condition that is likely to cause death within six months, or 12 months for a neurodegenerative condition, can request access to lethal medication to end their suffering.

To pass the strict approval process individuals will have to make two verbal requests and one written request that must be signed off by two independent doctors.

Terminally ill people will be able to administer the medication themselves or ask a doctor to assist, unlike in Victoria, which passed similar voluntary assisted dying legislation in 2017 that came into effect last June, where patients can only seek the help of doctors if they are physically incapable. 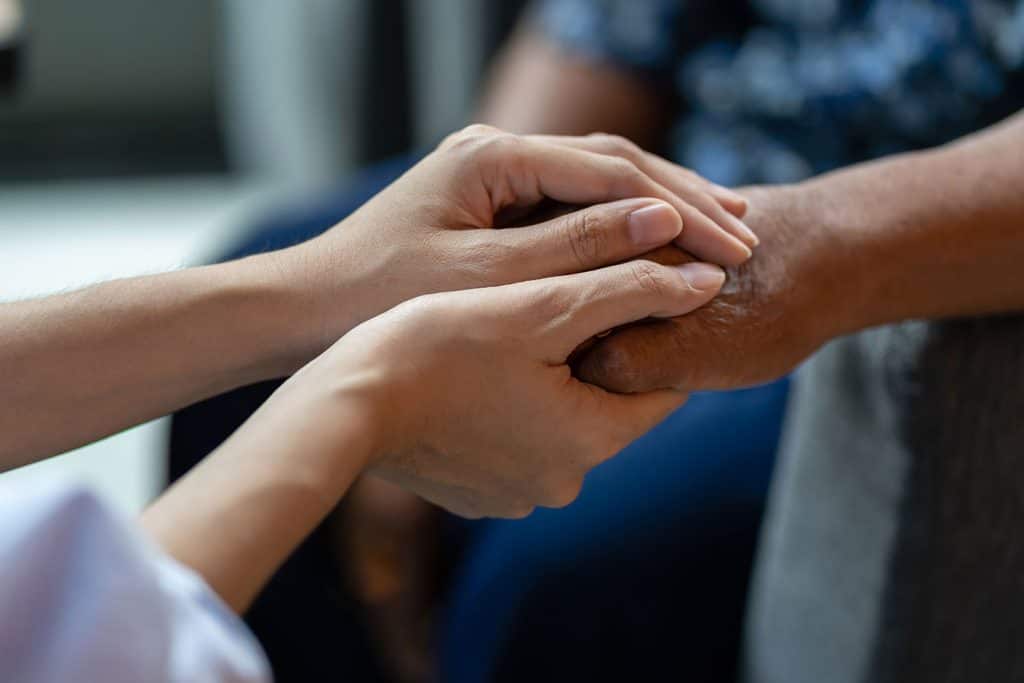 The voluntary assisted dying laws will take effect after an 18-month implementation period to develop clinical guidance, medication protocols and training for participating health practitioners, as well as providing information for the community and health professionals.

WA Premier Mark McGowan said the introduction of the new laws would go down in history as one of the most significant pieces of reform delivered in the state.

“We’ve never lost sight of who we are doing this for,” he said.

“We owe it to those dying Western Australians suffering in pain who want a choice.”

Mr McGowan thanked supporters of voluntary assisted dying for their unwavering commitment in pushing for the laws and stressed to those who do not agree with them that they are “based on a voluntary choice”.

“This Bill has resulted in fully informed, compassionate and workable legislation which recognises the importance of giving people at the end of their life genuine choice,” he said.

“All Western Australians are entitled to access to high-quality end of life care and we will continue to actively engage with health professionals and the wider community to make sure that these laws are implemented effectively and safely.”