I’m a nurse practitioner working in specialist palliative aged care. Let me share with you just a little bit about what happens in a residential aged care facility/‘nursing home’ that doesn’t have registered nurses 24/7, 365 days of the year.

A 99-year-old who has clearly stated his wishes in an advance care plan NOT to be transferred to hospital has a fall in the bathroom at midnight. The ambulance is called by the carers and he is taken to hospital. He develops delirium and dies four days later in hospital.

An 88-year-old lady with dementia aspirates some of the biscuit she ate with her bedtime warm milk. In the small hours of the morning, she develops a fever and can’t breathe properly. No one notices until the morning RN has finished medication rounds at 9.30am. By this stage, the lady is actively dying with aspiration pneumonia. She has suffered for many hours. Her family come and are angry. They make a complaint and give the care staff a hard time every time they enter the room.

A 94-year-old man with dementia falls out of bed in the middle of the night when trying to go to the bathroom. He lies on the floor for four hours before a carer checks on him. He has a head injury and is on a blood thinner. He has had a subdural bleed and is dead.

A 76-year-old lady with metastatic breast cancer has severe bone pain, she tosses and turns and can’t sleep. Her oral medication at 8pm hasn’t helped. All night she cries out in pain. There are injectable meds on her chart for pain, but no one to give them.

A 102-year-old woman develops severe pain after a fall, sustaining an unstable C1-2 fracture. Her family has spoken with the hospital team and know she will die. They ask for her to go “home” to her familiar environment and carers. She arrives back to the RACF at 6pm. 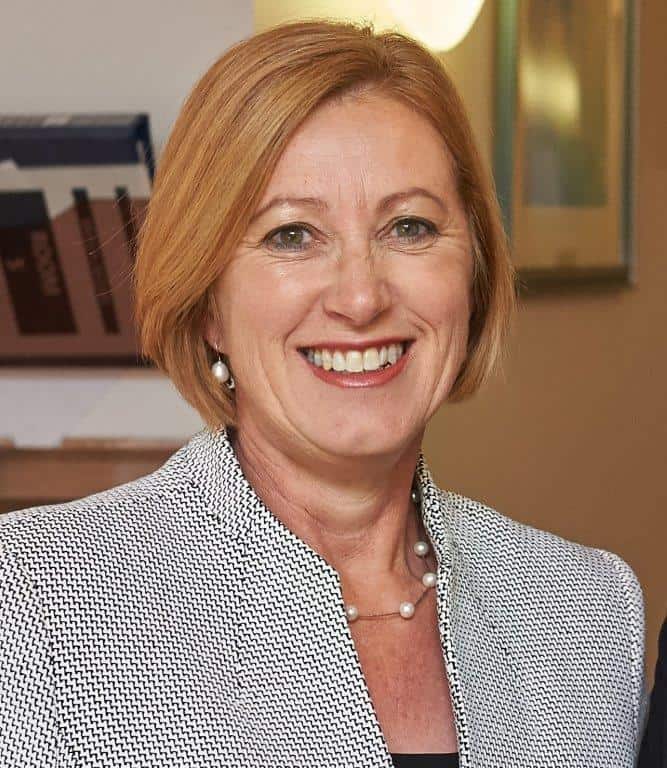 Hospital doctors had suggested in d/c summary ‘when required’ morphine for pain, but no ampoules were provided. After hours doctor is called to chart it on the RACF medication chart and provides a script, but the pharmacy has closed. There are emergency supply ampoules in RACF but it’s now 10pm and the RN has finished her shift. There is no one to administer injectable medicine.

By this time, the lady is screaming and her family are distressed. It takes another two hours for the “on-call” RN to be contacted and come in. She gives an injection, goes home. The carers try to change her wet pad at 4am. They have no idea how to log roll and manage an unstable fracture. They do their best, but by the time they have finished she is screaming again.

The palliative care team are called as soon as the RN arrives for duty. They come, prescribe a syringe driver and spend hours with the family trying to reassure them that their mum will receive good end of life care.

The palliative care team have had to put a higher than usual starting dose in the syringe driver, because they know there will be no one to administer medications for breakthrough symptoms overnight.

An 84-year-old man with peripheral vascular disease has a necrotic leg with open wounds. Tendons and bone can be seen during dressing changes. He develops sepsis and his family request comfort care. The GP charts ‘when required’ morphine and midazolam for symptoms.

There is no one to assess whether he has pain or fever or needs the medications, or to give them after 10pm at night. He deteriorates at midnight and is actively dying. He dies a painful death.

I could go on and on. So many real examples of people who live in aged care and suffer at end of life because there is no mandate to have a registered nurse on duty 24/7. No staff ratios to ensure adequate care.

The failure of the LNP Government to act on the recommendations of the Royal Commission, that they themselves ordered, is astounding. Their unwillingness to bite the bullet and initiate real reform for the aged care sector is negligent, cruel and abhorrent.

I see people asking how (Labor Leader) Anthony Albanese will fund the promises he made in his budget reply speech. The answer is really not that hard. If you give proper nursing care, by registered nurses, you can reduce repeated hospitalisations, which costs bucket loads of money for each visit.

Good nutrition prevents skin breakdown, and helps with wound healing. Regular personal care reduces the risk of falls, urine infections and pressure injuries. All of these things cost the health system (Medicare and PBS) a lot of money.

Above all, caring for older people is not a burden, it is a privilege. We should have the resources to do it well, and to make the final years of their life as good as they can be. They deserve it. We owe it.

In 2019, the Aged Care Royal Commission handed down an interim report titled “Neglect”, and the final report in 2021. These came on the back of almost 20 other inquiries and investigations.