Tasmanian nurses fighting for improved workloads and safer staffing went ahead with strike action outside Launceston General Hospital yesterday after a last-minute proposal by the state government offering solutions arrived too late.

In pouring rain, hundreds of Australian Nursing and Midwifery Federation (Tasmanian Branch) members walked off the job for a 15-minute strike yesterday afternoon to urge the government to act and ensure quality patient care.

The action followed a strike held outside the Royal Hobart Hospital last week, which prompted the government to present a package of solutions to the union on Tuesday night for members to consider.

In addition to safe staffing and workloads, the union is seeking a variety of immediate clinical resources, such as clinical coaches, to provide support to nurses and midwives through their own individual novice to expert transition. 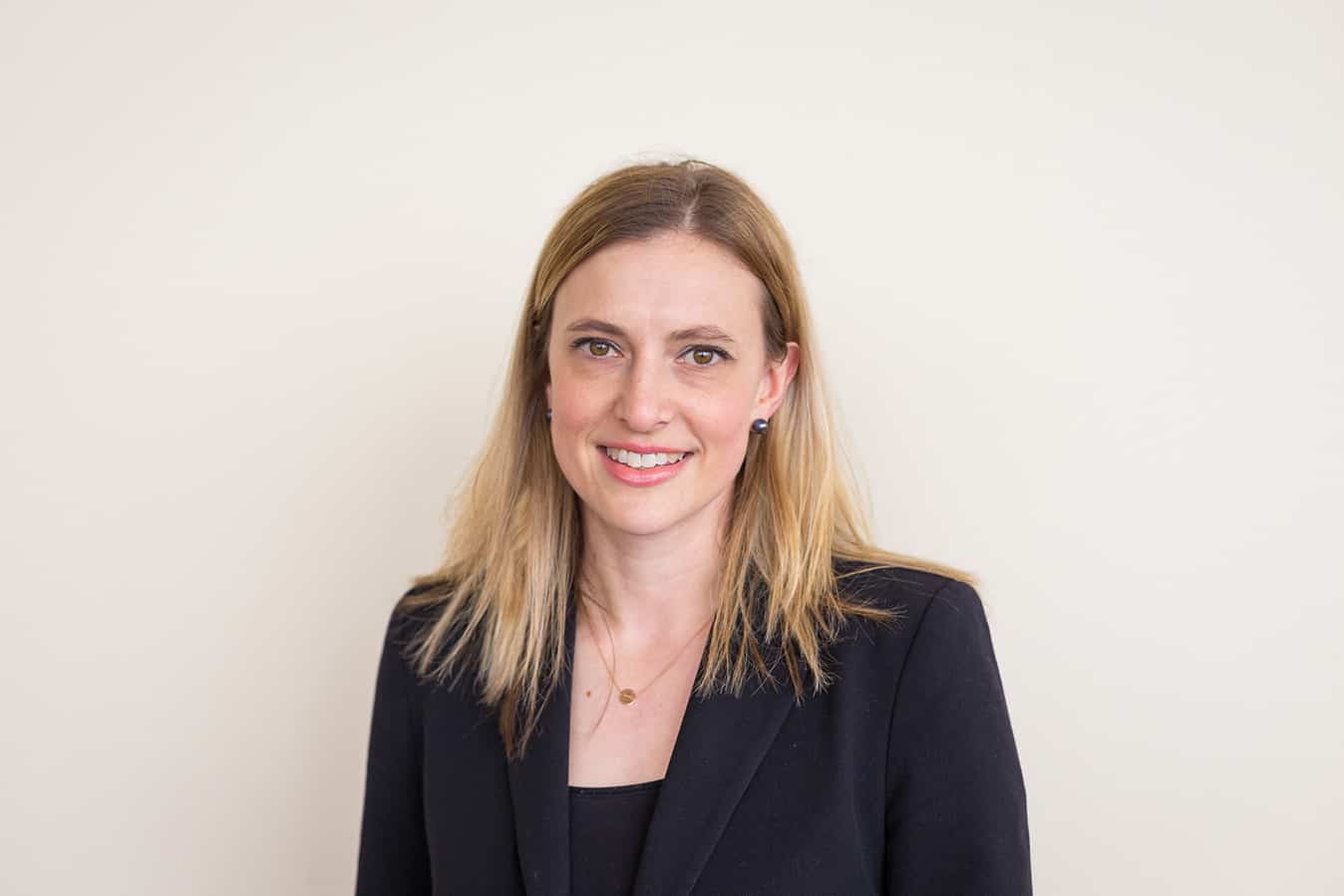 Key commitments contained in the government’s latest proposal include:

While ANMF acknowledged that the government’s latest offer shows it has been listening to the pleas of exhausted nurses and midwives working through the pandemic, it says the proposal was not provided with sufficient notice to suspend yesterday’s industrial activity outside Launceston General Hospital.

The government’s proposal was presented to members at yesterday’s strike and will be considered by the ANMF (Tasmanian Branch) Branch Council tomorrow.