Securing a working future for new graduate nurses and midwives

The biggest priority for graduating nursing and midwifery students remains getting a quality job. Since 2014, the Australian Nursing and Midwifery Federation (ANMF) and key industry stakeholders have been investigating the concerning underemployment of nurse and midwife graduates, the causes of which are complex and varied, to ensure all grads have a future, Robert Fedele writes.

All newly graduated nurses and midwives deserve to transition into quality jobs at the end of their studies, ANMF Federal Professional Officer Julie Reeves says.

Regrettably, however, many struggle to find jobs, denying them the opportunity to consolidate theory into practice, and left facing an uncertain future. Forced to look elsewhere, some may be lost to the profession for good.

“There is often a mismatch currently between the number of nursing and midwifery students graduating and employment availability,” Ms Reeves explains.

“It’s heartbreaking to see one, let alone many new graduate nurses and midwives, miss out on finding a position in a transition program after dedicating three years of their time, money and effort to enter the professions.” 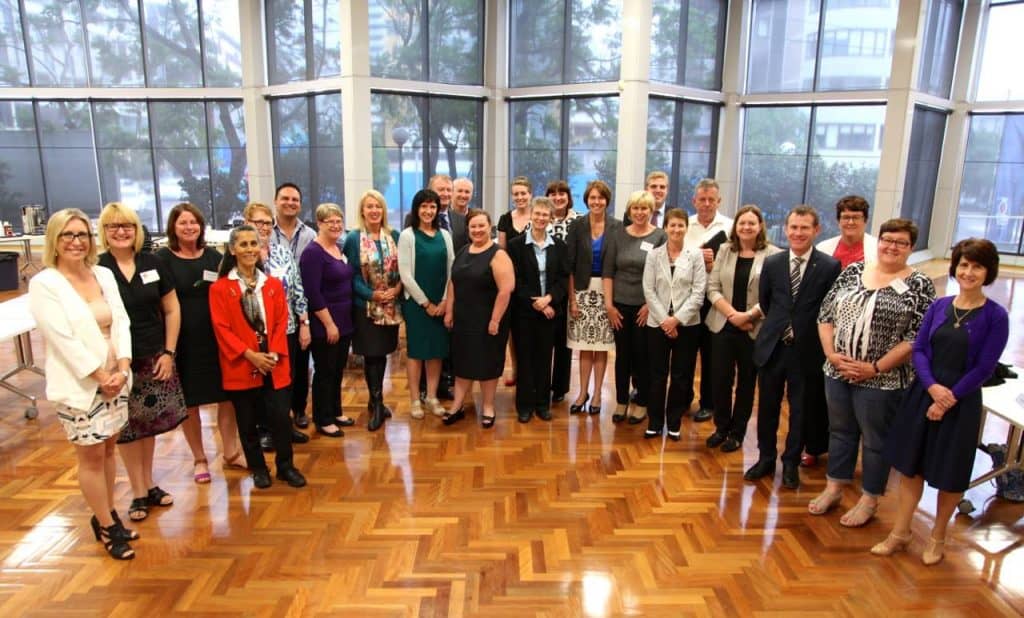 From the outset, participants acknowledged nurse and midwife graduates not being able to find jobs as a significant problem. Causes were considered complex and varied and it was agreed that further work to address key barriers was required. A Working Group of interested Roundtable participants was subsequently formed to tackle the issue.

A key area of initial focus for the Working Group, which continues to meet twice a year, was sourcing and analysing accurate data relating to graduates, specifically the numbers graduating, registering and seeking work in nursing and midwifery.

After much discussion, the group developed a minimum data set it considered essential in order to make informed projections for future graduate employment.

Following the establishment of the Working Group, the ANMF has continued to work closely with a number of government agencies in a bid to collect available data.

It frequently requests information from aged care providers and private hospitals across the country, and Chief Nursing and Midwifery Officers in each state and territory, relating to annual transition/graduate positions for nurses and midwives.

Perhaps most importantly, the ANMF conducts an annual survey of grad nurses and midwives to gauge how many have secured jobs across the professions. Themes to emerge over the years include no offer of employment due to a lack of experience; an inability to secure work without completion of a ‘new graduate program; lack of jobs available for new grads; and some grads applying for dozens of positions without success.

Despite the efforts, accessing all relevant and current data has proved problematic, meaning the true extent of the issue remains difficult to measure. 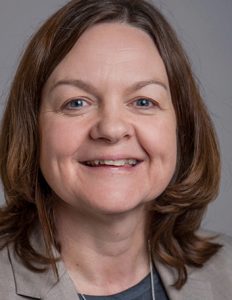 Ms Reeves, Chair of the Working Group, says the reasons why many grads can’t find jobs are complex and multifactorial. The problem typically varies from state to state and from year to year, and is often influenced by dynamics such as government investment. For example, in Queensland in 2015, the Labor government committed to a $111 million nursing graduate policy that guaranteed all graduates a job for at least a year.

The mismatch between the number of nursing and midwifery graduates and those offered graduate/transition programs is at the root of the issue, Ms Reeves acknowledges. But she adds that simply producing fewer grads isn’t the solution. While Australia has a stable number of nurses and midwives currently, with some distribution issues, the industry expects to face workforce shortages over the next decade.

After university places were uncapped many years ago, Ms Reeves says there are minimal policy levers that exist to ensure the number of nursing and midwifery graduates being produced meets current and future demand.

The Working Group continues to push for accurate data but still doesn’t have broad access to lots of important information, such as how many third year students will be expected to graduate nationally for Bachelor courses each year.

“At the end of each year we do not have a clear national picture of how many nursing and midwifery students will be graduating and how many graduate or transition places will be available for these graduating students to be employed,” Ms Reeves says.

The aim of the Working Group is to bring nursing and midwifery leaders and key industry stakeholders together to identify this sort of information from year to year.”

Newly graduated nurses and midwives find jobs in a variety of settings. Many undertake Graduate Nurse/Transition to Practice Programs in busy acute public hospitals. Others secure positions in the private sector, primary health and aged care, where much needed support and guidance is often lacking.

Ms Reeves says countless evidence shows the importance of nursing and midwifery students putting theory into practice and they need support through this process, such as graduate/transition programs.

However, Ms Reeves points out that formal graduate programs shouldn’t be considered the only option.

“There’s a myth out there that if you’re a graduate and you don’t secure a graduate program that you’re unemployable. But there’s no mandatory requirement for nurses and midwives to have one.”

As the Working Group has evolved, it has increased its focus on finding better ways to support new grads who miss out on a job. Many of the ANMF’s state and territory branches offer support, such as help with writing CV’s and nailing interviews, and the group believes there is scope for it to provide additional assistance.

Working Group member Professor Tracey Moroney, Chair of the Council of Deans of Nursing and Midwifery, and Head of the School of Nursing at the University of Wollongong (UOW), suggests the issue emerged about a decade ago. 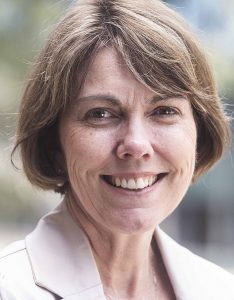 “In years gone by, it was fairly easy for students to get a position after they graduated,” Professor Moroney says.

“About 10 years ago we started to note that the graduates weren’t getting jobs and that it had a great impact on their self-esteem, just the way that they thought about being a registered nurse. Because the perception out there is that we need registered nurses. Some graduates will say to me ‘I thought I was needed?’.”

Not being able to secure employment can be detrimental for grads.

“If you can’t get into work, then the potential for impaired skilled development becomes greater. The first year after practice is critical for many aspects of career development. Students know how to do things but the first year after graduation helps them consolidate theoretical knowledge to practice.”

Like Ms Reeves, Professor Moroney says the notion that every nurse or midwife needs to undertake a transition to practice program to succeed is flawed.

An academic for more than 20 years, her research into transition to practice programs included interviewing grads on their experiences.

“What I found was that students in transition programs didn’t get the level of support they needed to be successful. I strongly advocated for us to have a rethink of transition. A lot of people now are discussing what should actually be in a transition program and how we should best support students for career development.”

Professor Moroney believes a better understanding of transition programs could pave the way for a redesign so that graduates can funnel into a broader range of healthcare settings if given the right support.

Meanwhile, new legislation slashing the cost of nursing degrees from $6,804 to $3,700 is expected to drive more students into the profession and could exacerbate the employment issue.

With data still unclear, Professor Moroney says the government should not have rushed into decreasing fees in a bid to boost the workforce.

Years after the problem was identified, she says many students who invest time and money into getting a nursing or midwifery degree are still not afforded the opportunity to make their mark as registered nurses or midwives.

“We need to understand how many nursing students we actually need. I’ve advocated for better data and I think that’s the most important thing we need at the moment.”