The Morrison Government would need to inject at least an extra $10 billion in funding per year to implement the Aged Care Royal Commission’s recommendations, with the looming 2021-22 Federal Budget presenting the ideal opportunity to start fixing the broken sector, according to a new report from the Australia Institute’s Centre for Future Work.

The government could use several revenue tools to raise the money, including a Medicare-style levy, adjustments to personal income tax rates and reforms to company taxes.

The Centre for Future Work’s report found that while the Royal Commission into Aged Care Quality and Safety’s 148 recommendations “were not explicitly costed”, a minimum of $10 billion per year is required to begin implementing urgent aged care reform across the regulation, employment practices and quality benchmarks outlined by the Commission.

Key takeaways from the report include Australia’s public spending on aged care lagging behind other industrial counties, as well as its overall tax collection being much smaller than the Organisation for Economic Co-operation and Development (OECD) average.

The report recommends initial steps to boost aged care funding should begin immediately, but acknowledges the impact of the COVID-19 pandemic and recession on the national Budget.

The report’s co-author, Dr Jim Stanford, Director of the Centre for Future Work, said Australia is one of the richest countries in the world and that there should be no reason why it cannot afford to provide quality, respectful care to its elders.

“The government has access to a whole suite of revenue options to support the ambitious and quick implementations of the Royal Commission’s recommendations. The effort must start with the 2021-22 Commonwealth budget,” Dr Stanford argued.

“There is no immutable economic or fiscal constraint holding back the government from doing right by Australia’s elders. The only question is whether this government places enough priority on caring for seniors with the quality and dignity they deserve.” 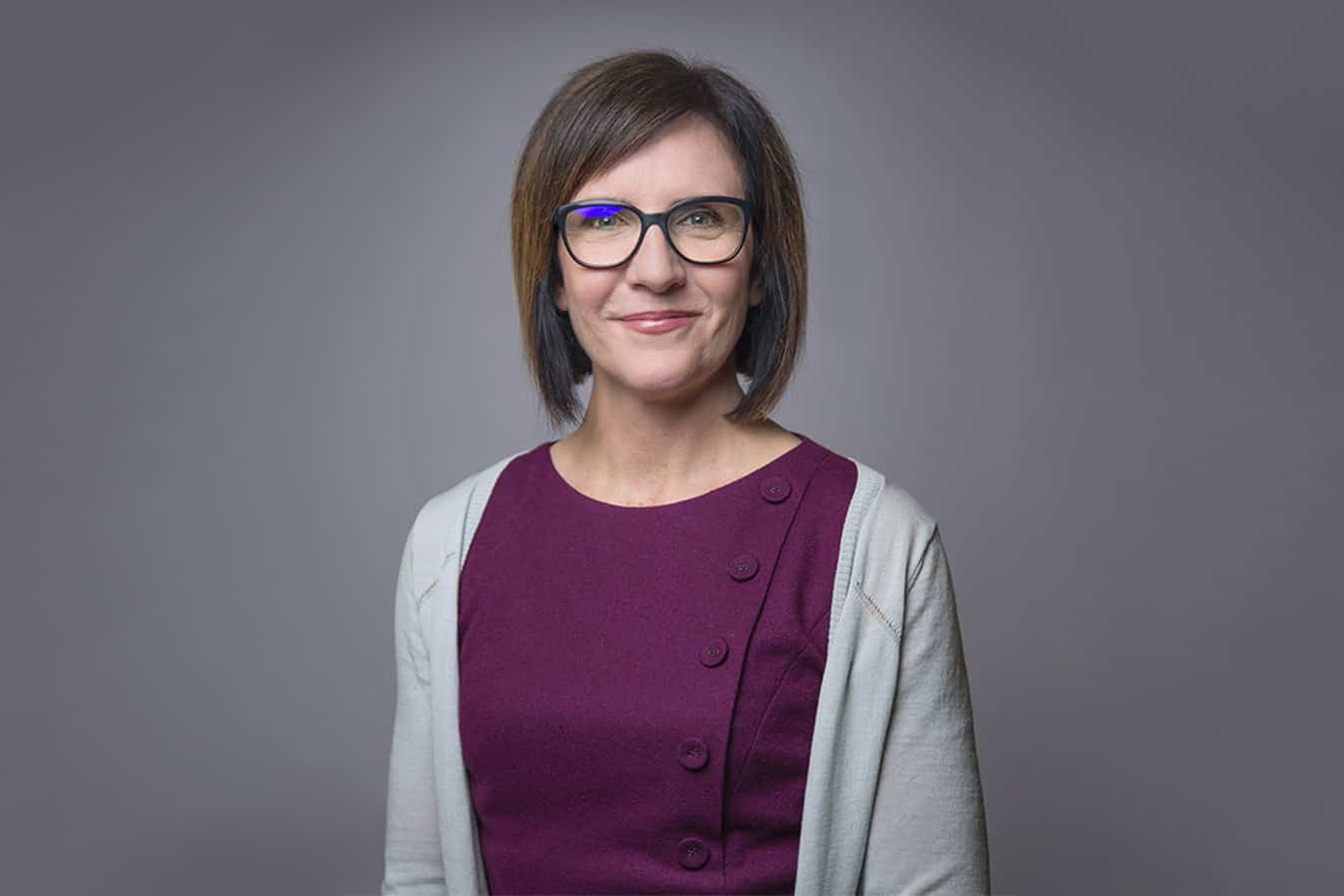 ANMF Federal Secretary Annie Butler said the report demonstrates both the need for investment in the aged care sector and how it can be achieved, leaving the Government with no excuse for continued inaction.

“ANMF members have been calling out the failures in aged care for many years and urging governments to make the changes needed to ensure dignified care for older Australians,” Ms Butler said.

“Governments have ignored these calls for as many years. This cannot continue. The findings of the Royal Commission into Aged Care Quality and Safety have made this abundantly clear.”

Any increases in funding provided to aged care providers must be fully transparent, with providers made accountable for their use of taxpayers’ money to ensure it goes directly to quality care, Ms Butler stressed.

“If Australia is to regard itself as a compassionate, decent society the Morrison Government must stop the suffering and neglect of older Australians by acting now.”