Plane was named the 2023 NSW Senior Australian of the Year at an awards ceremony at Luna Park in Sydney last week.

Her lifetime commitment to the provision of the modern concept of palliative care began late one night during a drive home from hospital as she listened to a life-changing interview with psychiatrist Elisabeth Kübler-Ross.

Hearing her discuss the five stages of dying, Plane realised she’d always been a death-denying nurse.

“I didn’t know anything about death, I’d worked in theatre and admin. I was a student nursing with the nuns when my first patient died. I went out to Sister and said: ‘I think Mr So-and-So is dead.’ She looked up at me and said: ‘What do you mean? Well go back and check.’

“I got such a fright, I fled down the fire escape. The head nurse came down after me and said: ‘This is the last act of love and care that you will ever do for your patient.’ We went back up and bathed him. I was going to leave nursing but I never did.” 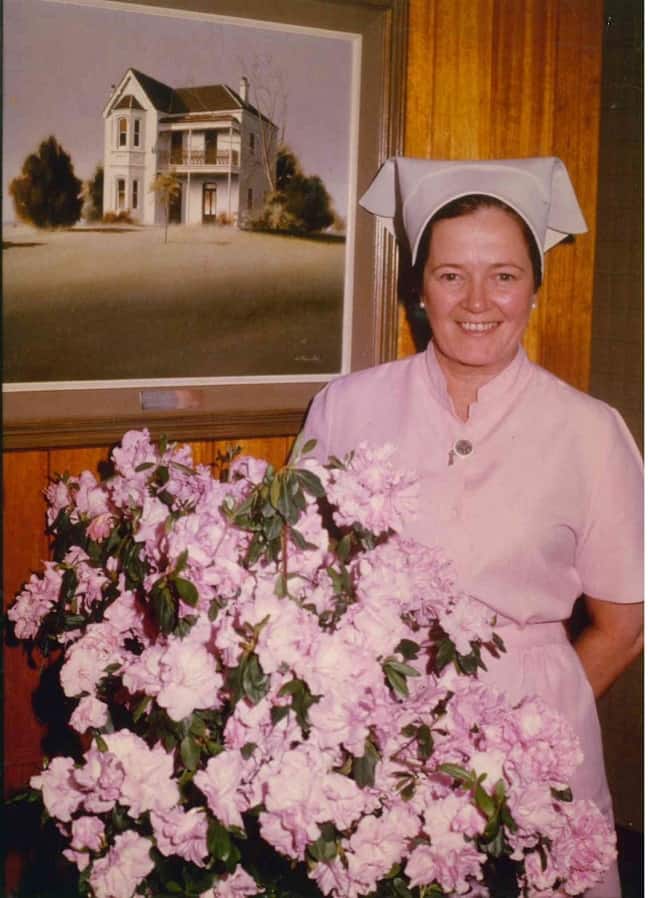 Plane was inspired to study palliative care methods overseas before opening a hospice and palliative care unit at Mt Carmel Hospital in western Sydney in 1978. She admitted patients on a needs basis rather than their ability to pay.

She also launched a home care program, supported by the Outstretched Hand Foundation she’d established to advocate on behalf of the dying.

“In the 1980s, we very quickly realised that people wanted to die at home,” explains Plane. 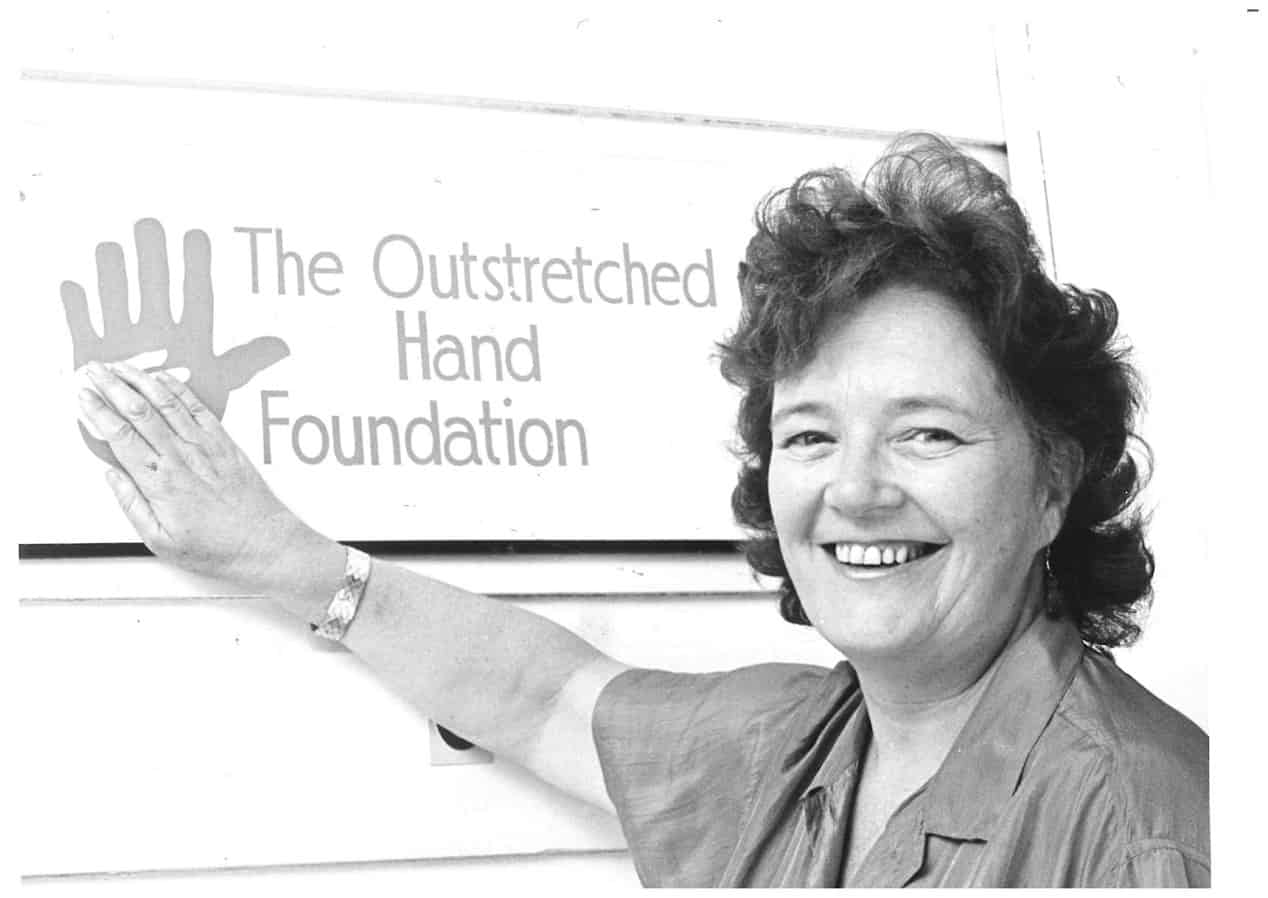 She later established Macquarie Hospice, a home care and day care centre, and spoke many times at international forums, universities and national conferences.

“I was a zealot for excellence in pain control and the care of the dying person and the family during bereavement. It’s the modern concept of palliative care. Nurses and doctors have always cared for the dying.”

Not everybody is suitable to work in palliative care, says Plane.

“It’s very tiring and challenging. All the fear and anxiety surrounding death. Nurses, doctors, social workers, they have to be very comfortable with their own finiteness. You have to be able to look into the eyes of someone who is dying and it’s like looking into a mirror.

The deaths of her son and husband showed Plane the personal experience of bereavement.

“My husband was a GP who was knowledgeable about palliative care. He was killed in a motor vehicle accident driving home from Westmead Hospital,” she says.

While grieving following two significant bereavements, Plane was undertaking an External Studies Course at CSU travelling from Mackay to Perth speaking to hundreds of nurses, doctors and social workers on palliative care.

“The love and compassion that came to me from the audience sustained me, there was so much support. I had the knowledge but I didn’t have the experience – my darling son and my beloved husband gave me that. I threw away all the books. I really knew then what it was all about. I knew I had to go into education.”

Plane set up and published a quarterly magazine ‘Pallicom’, primarily for nurses, but for all palliative care healthcare professionals.

She took time off to heal and recover in the Blue Mountains.

“I have just loved my life of nursing. I could never have achieved what I have if it hadn’t been for so many other people. I have lived for nursing and for palliative care.” 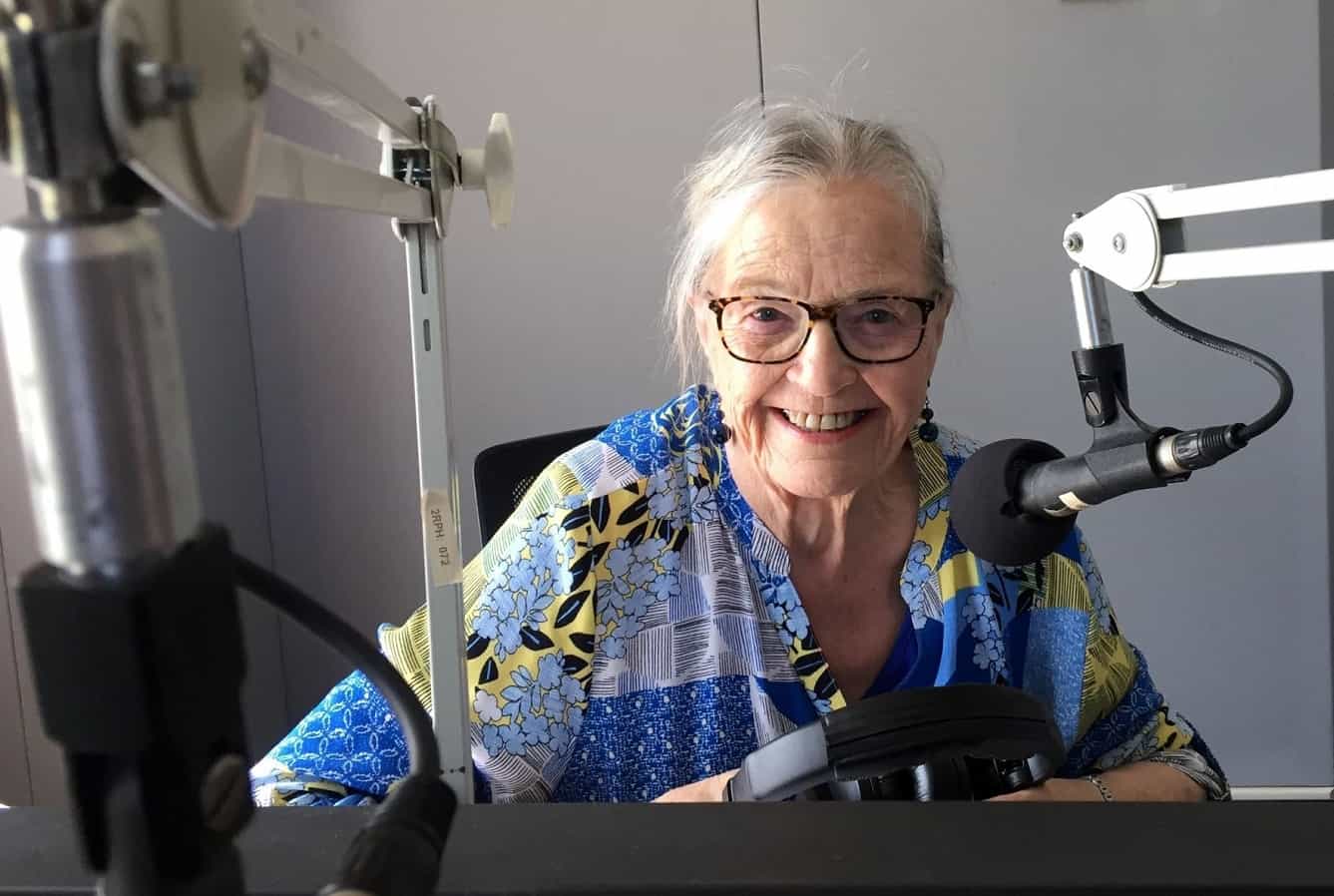 “I’ve been given this energy, this strength and courage through crushing experiences to know about so many things – to hopefully share and help others live life to the end and in bereavement.

“I am having a wonderful life. I thank God every night for the rest of my life.”

Plane says she will advocate for all nurses not just palliative care if she wins Australian of the Year in January.

“Nurses have always fought for nurses. Nurses have been working shifts back to back during the pandemic. Graduates have been under the pump. We want more than words. Nurses are pivotal to the whole concept [of health] and always have been.”

The four recipients of the 2023 NSW Australian of the Year Awards will join those from the other states and territories for the national awards to be announced on 25 January 2023.