A world-first evaluation of Queensland’s legislated nurse-to-patient ratios has confirmed they have resulted in a significant reduction in avoidable deaths, hospital re-admissions and reduced bed days.

The findings were presented at the Queensland Nurses and Midwives’ Union (QNMU) Annual Conference in Brisbane last Friday.

The extensive international research was undertaken by Qld Health, the Queensland University of Technology and the University of Pennsylvania (UPenn).

“Changes over time within facilities in staffing have been associated with significant change in quality of care, patient safety and nurse job outcomes,” said UPenn Professor of Nursing Dr Matthew McHugh in presenting the findings.

The ratios were not a target, they established a minimum – a floor – by which to decrease the variation across facilities, Dr McHugh said.

On average, a Queensland nurse cared for 5.3 patients, with some nurses caring for three patients while others had 10 patients per shift. 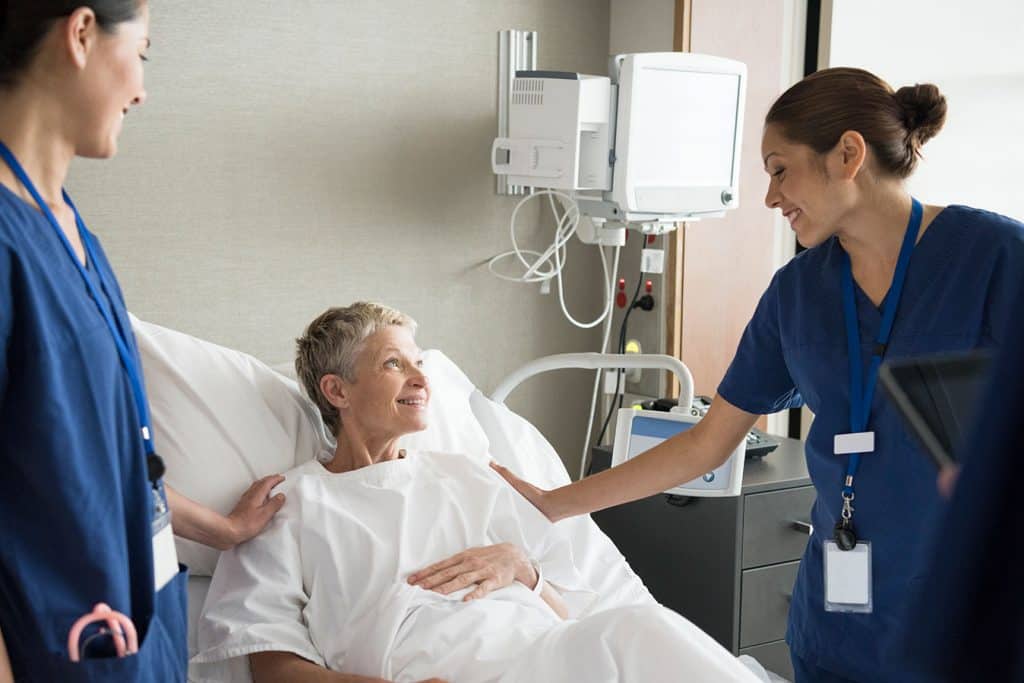 “There was unacceptable variation across hospitals in their investment in nursing and nurse staffing that was not driven by how sick patients were and what their actual care needs were.”

The legislated nurse-to-patient ratios led to improvements in staffing levels, with on average, the number of patients per nurse reduced by one to three patients.

“It was a real shift that really translates,” Dr McHugh said.

“Most nurses recognise the difference in their workload that allows them to provide more direct patient care, to spend more time with patients, and to do all the assessments they think is important.”

The research also showed improved staffing levels led to better patient outcomes in facilities where the ratios legislation was implemented.

“We looked and looked and looked, and it was consistent across the board – all the things we anticipated and hypothesised that could improve in response to improvements in staffing did improve,” Dr McHugh said.

The state government has agreed to legislate for 3.65 hours of nursing per resident per day, with a required skill mix of 30% RNs, 20% ENs, and 50% AINs.

“The original roll out of ratios in our hospitals and continued roll out and strengthening of them as the baseline across our state and now in our state government nursing homes will guarantee that the public health system that we are very proud of remains one of the best in the world.”

The full nurse-to-patient ratios research findings will be delivered to Queensland Health in August.