Teenage Swedish student Greta Thunberg sparked the global School Strike 4 Climate movement in August last year after protesting outside Parliament in Stockholm to convince her country to comply with its Paris Agreement commitments.

Australia jumped on board after a group of Year 8 students from Castlemaine in Victoria staged a strike outside the office of Nationals Senator Bridget McKenzie in Bendigo calling for climate change action.

The protest inspired rallies across the country last November that drew 25,000 students.

On Friday, Australia’s second student-led national school strike protesting the lack of action on climate change will take place in over 40 cities and regional towns and coincide with global demonstrations across 50 countries.

This year, students have extended an invitation to adults to attend the strike and have already received the support of numerous unions. 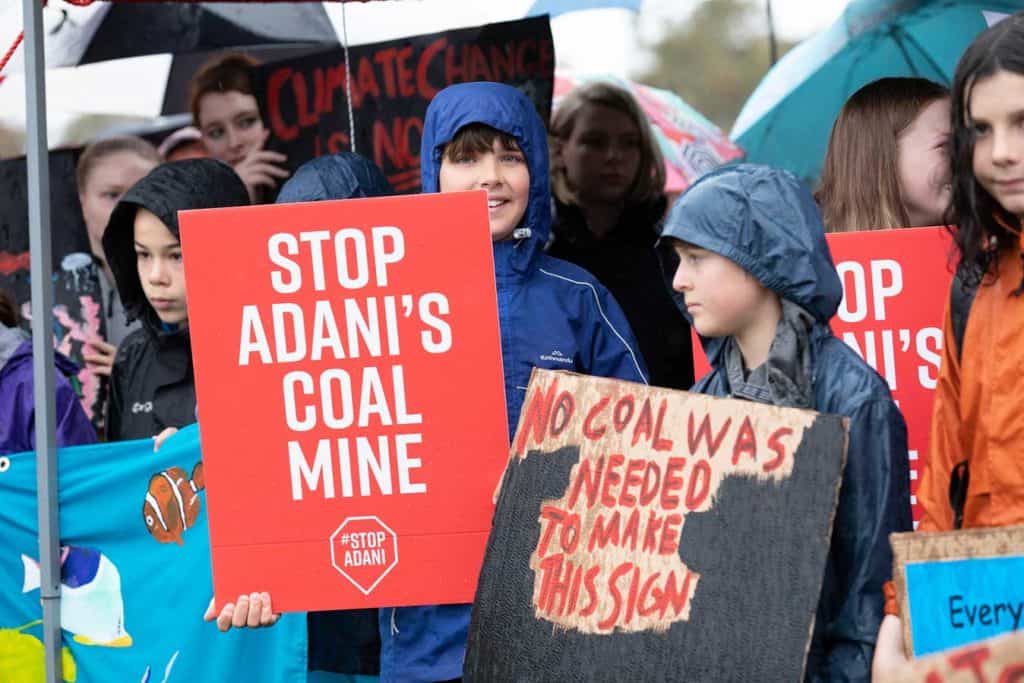 the 16-year-old skipped school to attend and speak at the Melbourne rally.

She said the injustice surrounding women and children and family violence was the first issue that inspired her to advocate for change.

Then she realised the broader implications of climate change deserved greater attention.

“I thought it was important to step up and use my voice and my organising skills to try and muster something up,” Emma told the ANMJ.

“It’s about mobilisation of people and getting people out there and making sure they know what’s going on in the world.”

“It stems from the idea of justice,” he said.

“I got involved with the School Strike 4 Climate movement because of the Adani issue. I’m from India and I know this is a dodgy company.”

Jagveer said he continues to speak out so the powerful voice of young people can be heard despite the fact they cannot vote.

“We are the ones who will be more affected by [climate change] than anybody else and we’re also the ones who don’t have the power to do anything,” he said.

“As a young person, I feel like it’s my responsibility to make our voices heard even though our system doesn’t currently allow that.”