I sensed there was something wrong as soon as I entered the lounge area at the start of my morning shift. It took me a moment to figure it out – something was missing. After a few moments, I realised it wasn’t something, it was someone.

She was always there, waiting patiently in the armchair, compression stockings in one hand, shoes in the other. “Can you help me put my stockings on?” was the first greeting of the day whenever I worked in this section of the aged care facility.

It had been my first task every morning shift for more than a year – precious quiet moments in conversation with this gentle 80-year-old lady before the madness of showers, breakfast and medication rounds began. The pattern never changed, yet on this morning she was not there, and I knew immediately that there was something terribly wrong.

I rushed to her room, opened the door, and encountered a scene that I can still vividly picture to this day. There was vomit on the carpet – from the bed to the bathroom and to the door. There was vomit on the walls, and blood, urine, and faeces on the sheets. She lay on her back, eyes open, breathing rapidly and unable to respond to me. Her pulse was weak and thready, her hands and feet were cold.

There was a trickle of blood coming from her nose, and another from her mouth. Her left arm twitched and jerked repeatedly. I pressed the emergency buzzer and tried to roll her into the recovery position. I held her hand and watched her chest rise and fall, terrified that she would stop breathing before help came. I spoke to her gently, promising to stay with her until the ambulance arrived.

There was no time to dwell on what had just occurred – I had 34 other residents to toilet, shower, dress and get to breakfast. We had beds to strip and remake. I had medications to give and dressings to do. I was already an hour behind schedule, and our team of four was down to three as someone had called in sick. It would be five hours before we would be able to stop for a break and debrief about the terrible start to the day.

We sat down for lunch, and a carer who had worked the evening prior recalled that she [the lady] had returned from an outing in the afternoon with a headache and had gone straight to bed. She had called for help just after 9pm saying she felt thirsty and her headache was worse, and the carer had given her a drink of water and tucked her back in to bed. As she was able to walk and self-toilet, she was not checked on during the night. It was the last time she had been seen.

She had a cardiac arrest soon after she arrived in the emergency department. Her family didn’t get to the hospital in time to say goodbye. Two weeks later, they came to clean out her room and told us that the autopsy had revealed severe hyponatraemia. She had suffered repeated seizures due to cerebral oedema. She had died a traumatic and painful death.

This happened 18 years ago when I was still an undergraduate student, working as a carer to pay for my university fees. At the time, I thought it was a good way to develop my clinical and time management skills. I worked evenings, weekends, and in semester breaks, I did night duty.

After six months, I was ‘promoted’ to team leader and directed to administer medications, including oral S8 analgesia. When I questioned this, I was reassured that it was all above board because the medications were pre-packaged – so I was simply ’helping residents to take their own tablets’. Repeatedly, I was rostered in charge of the facility – with responsibility for more than 90 residents in my care overnight, and no registered nurse on-site. 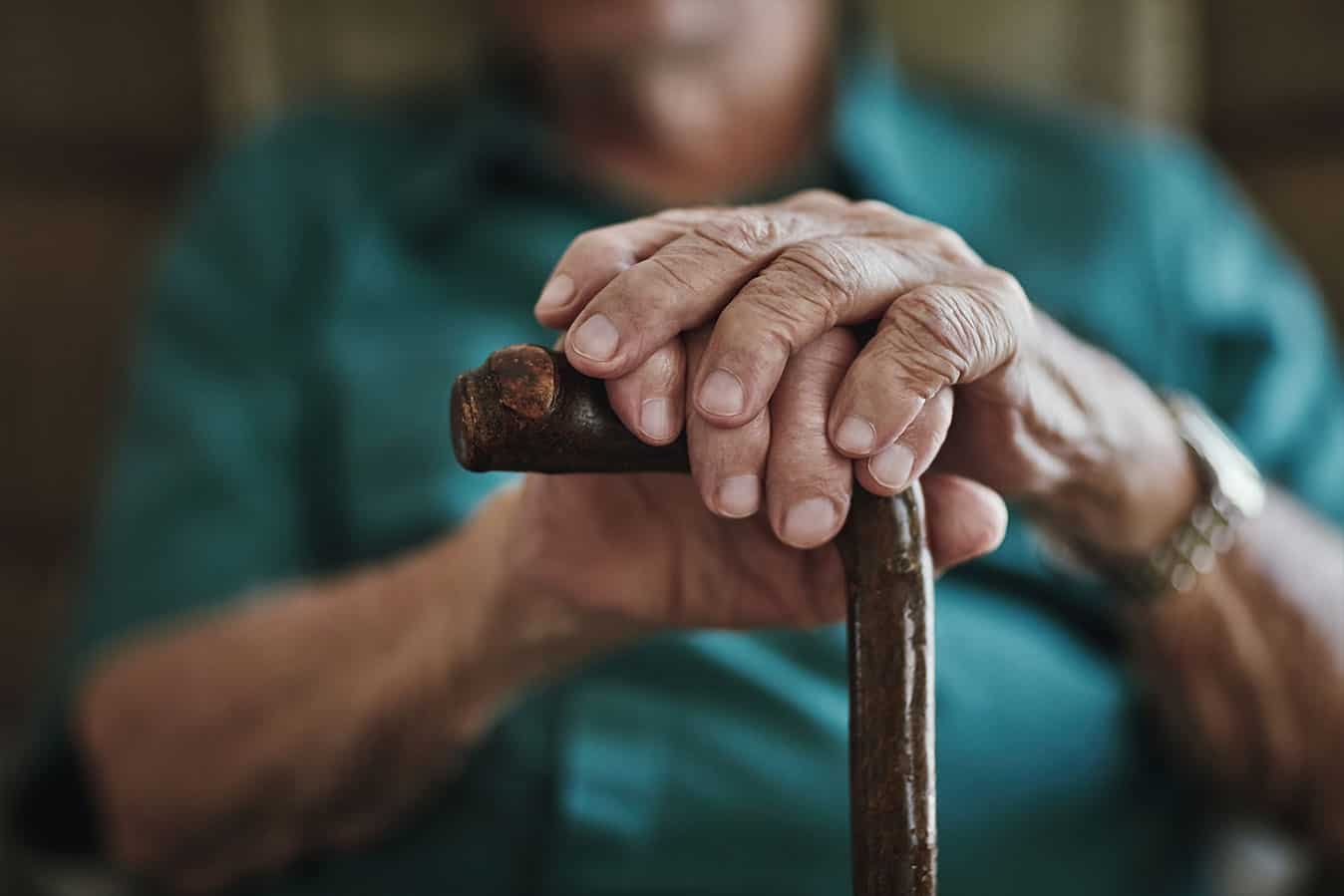 Looking back, I really cannot believe how naïve I was to think I was ready for that role.

There were several times during that period that I felt like I was drowning – the residents had complex clinical needs, and I did not have the knowledge or skills to manage them. Severe chest pain in the middle of the night. Falls with injuries. People dying with uncontrolled pain. I had no choice but to call an ambulance, even though the residents often begged me not to, and families sometimes abused me when I called at all hours of the night to notify them.

No choice, because I was not a registered nurse and had no authority or ability to administer extra medications needed to manage symptoms and avoid a hospital transfer.

Almost two decades later and a multitude of reviews and enquiries into aged care in Australia, absolutely nothing has changed.

No staff ratios. No requirement to have a registered nurse on site 24/7. Unregulated and uneducated workers expected to provide care that they are not qualified or experienced enough to give.

And registered nurses who are overwhelmingly tired; utterly exhausted and burning out because they are frequently responsible for over one hundred patients on their own. They are overworked while they are paid less than their counterparts working in hospitals are.

The Royal Commission into Quality and Safety in Aged Care handed down an interim report titled “Neglect.” That alone should have been an impetus for reform in the sector. Instead, that and the final report sits on a shelf somewhere gathering dust. The Government has yet to act on the recommendations and make any real improvements in the sector.

It is simply not good enough.

Almost 184,000 older Australians are living in residential aged care across the nation. They are sicker than many people in our public hospitals. They, and their families, deserve to feel safe and secure in the knowledge that there are registered nurses available when they need them. Not just during the day but around the clock – 24/7, every day of the year.

It’s time, and it’s not too much to ask.

Juliane Samara is an award-winning Australian nurse practitioner who specialises in oncology and palliative aged care.