In 2011, Rod Corpuz, an undergraduate nursing student in the Philippines, ventured from his homeland to Edith Cowan University, taking his place as an international nursing student and embarking on the journey to realising his dream of living and working as a nurse in Australia.

His mother, who sadly passed away a few weeks before his departure following a long battle with cancer, had been the one who had always encouraged him to pursue the profession.

“Before I left the Philippines, I cared for my mum, who at the time was suffering from cancer,” Rod recalls.

“She’s always given me the inspiration to look after people, to care for them, and be able to help give them better health and wellbeing.”

Like other international nursing students, many with a nursing qualification in their home country, Rod arrived at ECU to complete the final-year of the Bachelor of Nursing degree to be able to qualify to work as a nurse in the Australian health system.

An International Adaptation Program (IAP) run by the university’s School of Nursing and Midwifery International Support Team helped him find his feet in a new environment, make connections and get up to speed with Australian clinical practices.

It is one of only two such programs in Australia that offers specialised support for students who are already qualified healthcare professionals in their own countries.

After starting with just three students in 2011, 598 have passed through the program, with another 140 students enrolled for Semester one 2022.

Data shows international nursing students who undertake the program are more likely to complete the Bachelor of Nursing degree (94% in 2018, compared with 90% nationally) and more likely to be employed afterwards (79% in 2020, 72% nationally). 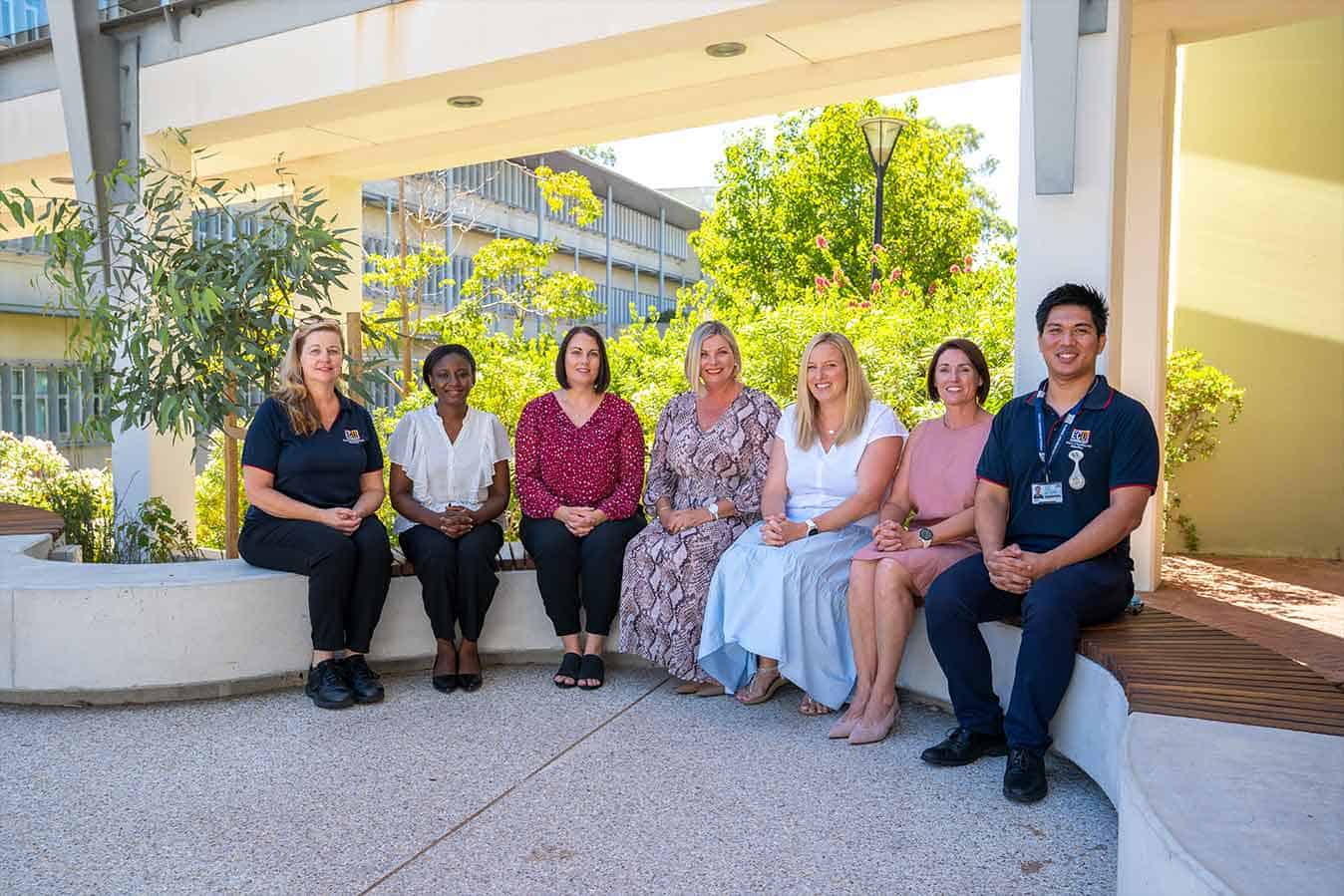 “It’s really about orientating them to the registered nurse standards for practice in Australia, safety and quality healthcare standards, and what the expectation of practice is in an Australian healthcare setting, so that when they do go into clinical placements they have an understanding of the differences and why those differences exist,” Dr Gallagher explains.

International nursing students undertake the program for two days during their orientation week prior to officially commencing classes. The introduction is supported by a series of tailored workshops throughout their first semester of study. For example, one component of the program familiarises students with the equipment they could encounter in the Australian health system, which may be different to their home countries.

After bridging the cultural and clinical divide for international students over the past decade, the program was recently recognised nationally, with ECU’s School of Nursing and Midwifery International Student Support Team receiving an Australian Award for University Teaching Citation for Outstanding Contributions to Student Learning.

“It’s about preparing them for academic life and for clinical practice.”

“We do a lot around academic learning as well. It’s just about making them feel welcome, networking them socially with other students, meeting and greeting academic staff, and really just settling them into the program and making sure that they’re as prepared as possible.”

Rod credits the IAP program with providing him with a platform to learn new nursing skills, improve his communication and interpersonal skills, build confidence, make connections with peers and teaching staff, and become more culturally competent.

“The program made me realise that there are plenty of avenues of nursing where I could specialise and through that I was able to see myself progress both as an individual and as a professional,” he reflects.

Positively, the vast majority of international nursing students who undertake the program remain in Australia and enter the workforce.

After completing his nursing degree at ECU, Rod has worked across the country’s health system for the past decade. 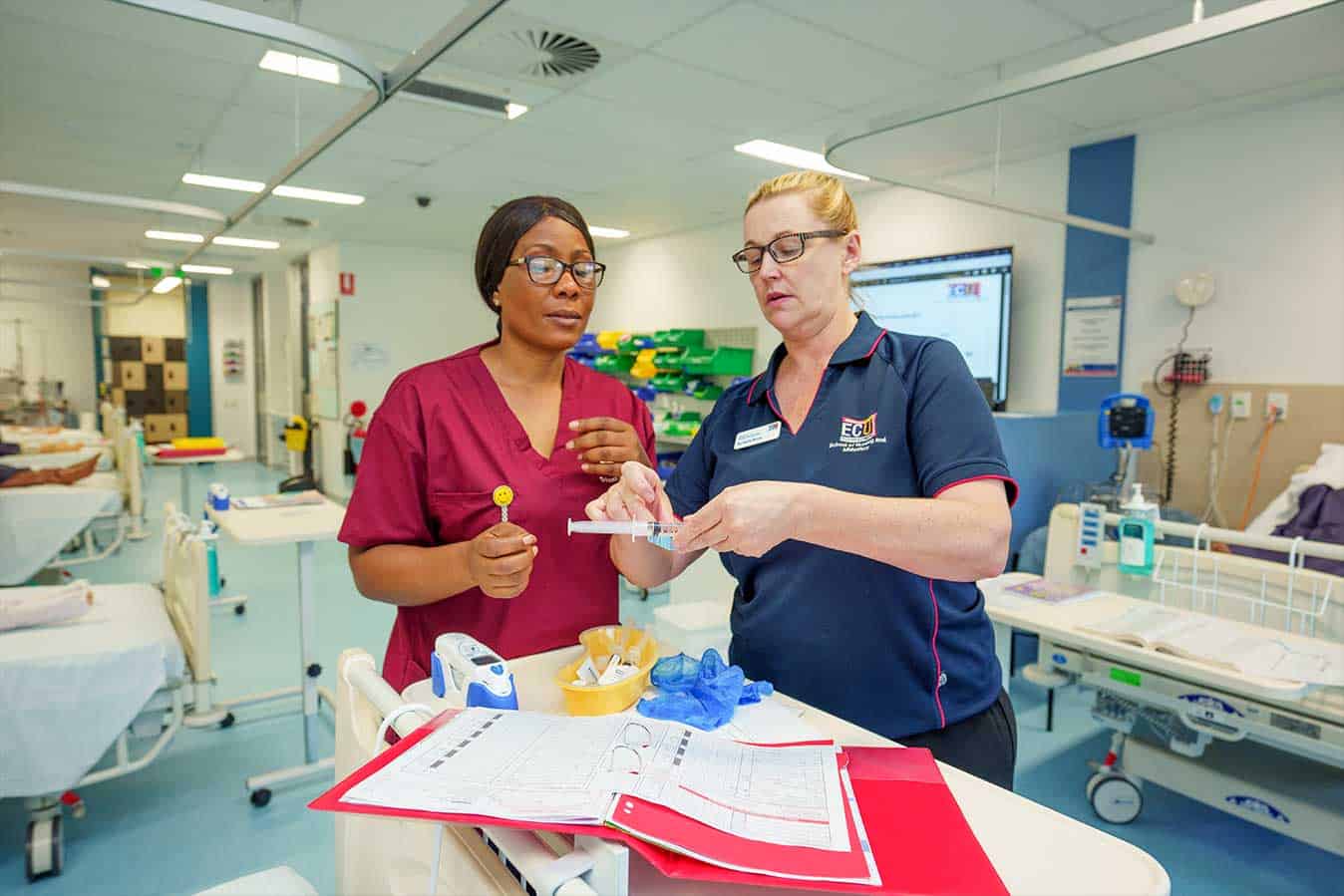 He first post was as an aged care nurse in Narrogin, in rural Western Australia. He then shifted into acute care, working in Narrogin Hospital’s Emergency Department, before returning to Perth to work as an ICU nurse at Fiona Stanley Hospital.

Currently, Rod splits his time between ICU, as a clinical nurse at St John of God Murdoch Hospital, and working for Edith Cowan University as teacher and clinical facilitator, providing guidance to international students going out on clinical placement and teaching the skills and knowledge required as RNs in Australia.

Looking back to his original dream, he believes nursing has provided him with the opportunity to help people.

“It’s seeing people become better managers of their own health that I love the most,” he says.

“Whenever I’m able to see people get cured or healed from the treatment that we give them, whenever I see them being discharged from hospital, it gives me happiness.”

Coming full circle to now work with ECU and help the next generation of international nursing students make their mark is equally rewarding, says Rod, who himself is once again studying at the university to become a nurse practitioner.

Some of his best advice is that hard work and a positive attitude goes a long way to success.

“To be able to help them be confident and comfortable working as nurses here in Australia gives me so much satisfaction. I’m always telling them that there’s always a place for us in a foreign land and with hard work we will be able to be successful as nurses internationally.”

Dr Gallagher says seeing international nursing students such as Rod enter the workforce and flourish supports the value of the program, which is also aiming to help fill the looming shortage of nurses in Australia.

“There’s a massive nursing workforce shortage that were experiencing at the moment and I think it’s important that we can contribute to filling that gap. These students, because they’re already registered nurses, come with a really solid set of knowledge and skills, so really it’s the international student support team supporting them to get that qualification and secure working rights in Australia.”