Nursing and midwifery leader Debra Thoms recently called time on a remarkable and diverse 40-plus year career across the professions.

“For me, nursing and midwifery provide us with an enormous opportunity and a great privilege to have connections with people at some of the most challenging and exciting times in their lives,” she reflects.

“The other thing [that’s been wonderful] in more managerial roles is when I’ve had nurses come to me and say something that I’ve been involved in made a difference to them in their role and that’s been positive and enabled them to advance as a nurse.”

Debra stumbled into nursing during her teenage years as a Girl Guide when she undertook a Service Flash [volunteer work] at her local hospital in Hornsby in Sydney.

“They put me with the nursing staff and I thought ‘Oh, I quite like this’,” she recalls.

“I liked the contact with people and the work was interesting and varied.”

The exposure encouraged Debra to pursue nursing and a couple of years later she commenced a five-year combined degree program incorporating nursing training at the Prince of Wales and Prince Henry Hospitals and a Bachelor of Arts at the University of New South Wales majoring in economics and psychology.

On completing her degree and nursing registration, she began work as a cardiothoracic nurse at the Prince Henry Hospital, before moving to the Northern Territory to work as a remote area nurse (RAN) for several years across clinics and mobiles.

“I saw diseases that you didn’t see in the cities at that time. Of course, there was only radio contact as we didn’t have phones or anything like that.

“The people in the communities were enormously generous in teaching me about their culture. There’s such a variety in the work but it’s also that primary healthcare work building healthy communities, so the preventative side of the work was really interesting.”

During this period, Debra began shifting into education and management roles.

As an educator, she led in-service education programs for nurses out bush aiming to build their skills and capabilities.

Her first role as a manager was as an Area Nursing Officer supporting RANs in Central Australia. 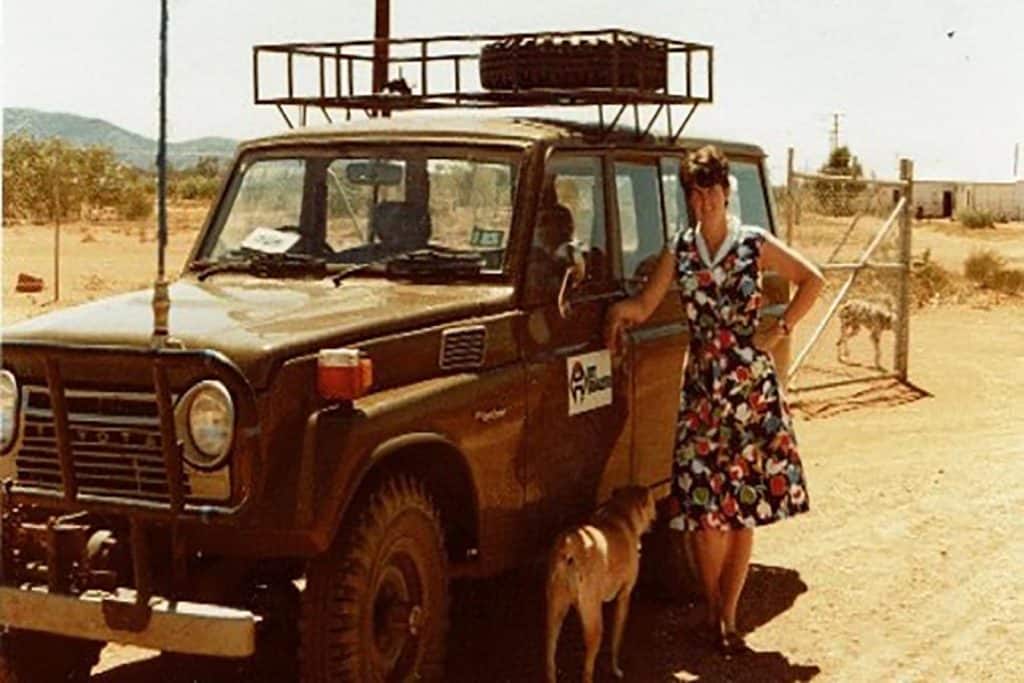 “It involved ensuring they had adequate supplies and resources to do their job but also visiting them on a regular basis. I used to spend a lot of time driving out to remote communities to spend time with the nurse out there to make sure they were okay, discuss any issues and sometimes meet with communities over various health matters.”

In coming years, her career trajectory in nursing management continued on an upward spiral, including becoming Assistant DoN at Royal Darwin Hospital, before even higher leadership positions beckoned.

She then took on the role of Chief Executive Officer (CEO) of the Australian College of Nursing (ACN) before embarking on her final post as the Commonwealth Chief Nursing and Midwifery Officer in 2015.

Within this period, Debra also taught at the University of Technology Sydney (UTS) within its nursing and health management programs.

“Each of the roles brought different opportunities,” she says.

“But I think with the chief nurse roles, it was that opportunity either at a state level, or having had the privilege at the Commonwealth level, to look at a very big picture and hopefully influence policy but also be able to provide leadership around how nurses work, where the profession’s heading and the sorts of roles and opportunities that the profession can take advantage of and provide to the health system.

Debra lists her work in NSW with the Essentials of Care program and Nursing Unit Manager role as highlights, along with the development of RN prescribing and the ongoing review of nursing education at a federal level.

Throughout her career, she says nursing’s shift into the tertiary sector remains the biggest turning point.

“I think the expectations that we have of what nurses know and can do has increased and the different roles and opportunities for nurses are far greater than when I first started out.”

When appointed Commonwealth Chief Nursing and Midwifery Officer in 2015, Debra flagged challenges including increasing demand for healthcare from an ageing population, rising healthcare costs and a looming workforce shortage.

“I think the increasing demand [for healthcare], that continues,” she says.

“I think the issue of workforce shortage is far more nuanced. We have first-year registered nurses who can’t get jobs. We have health services in locations that can’t get nurses. Working on getting the workforce most effectively used where we need it and providing those opportunities for nurses is a much more complex challenge. It’s not simply train more, employ more.”

In retirement, Debra will keep an interest in the professions, such as her current work with Professor Jill White on Nursing Now’s Nightingale Challenge, which encourages investment in nursing leadership.

She says while nursing has come a long way in raising its profile there is still much to do.

“We still have work to do to help both the community, government and employers to better understand what the modern Australian nurse is,” she says.

“The perception is still very much about a clinician who carries out a set of instructions as opposed to someone who has a level of knowledge and can lead care and teams.”

After stepping down from the role of Commonwealth Chief Nursing and Midwifery Officer in June and transitioning into retirement, Debra has had time to ponder her wonderful journey.

“It’s given me so many different opportunities from working clinically and going remote to the opportunity to be the chief executive of an area health service and then my most recent role doing some work at the international level and being on the executive board of the World Health Organization (WHO), just things that as an 18-year-old when I started out I would never have dreamed possible.”