A variety of factors influenced study participants’ lack of interest in pursuing general practice nursing, including not being well exposed to the setting in their undergraduate education, the perception that fundamental skills can only be consolidated through hospital experience, and limited formal transition to practice programs in general practice.

To meet current workforce needs in areas with increasing demand, such as general practice, researchers argue nurse educators need to better support undergraduate nursing students to explore a wider range of career paths after graduation. Strategies to highlight potential career pathways in diverse settings in areas such as general practice include increasing quality exposure to such settings during undergraduate education, which is key to changing perceptions.

Led by Kaara Calma, registered nurse, and PhD candidate in the School of Nursing at the University of Wollongong, the study, New graduate employment in general practice: Perceptions of final-year nursing students, investigated how final-year nursing students feel about general practice nursing as a career path following graduation. A part of Ms. Calma’s mixed methods PhD project, she worked on the paper with supervisors and senior primary healthcare nurse researchers, namely Professor Elizabeth Halcomb and Dr. Susan McInnes from the University of Wollongong, and Associate Professor Anna Williams from The University of Notre Dame Sydney. 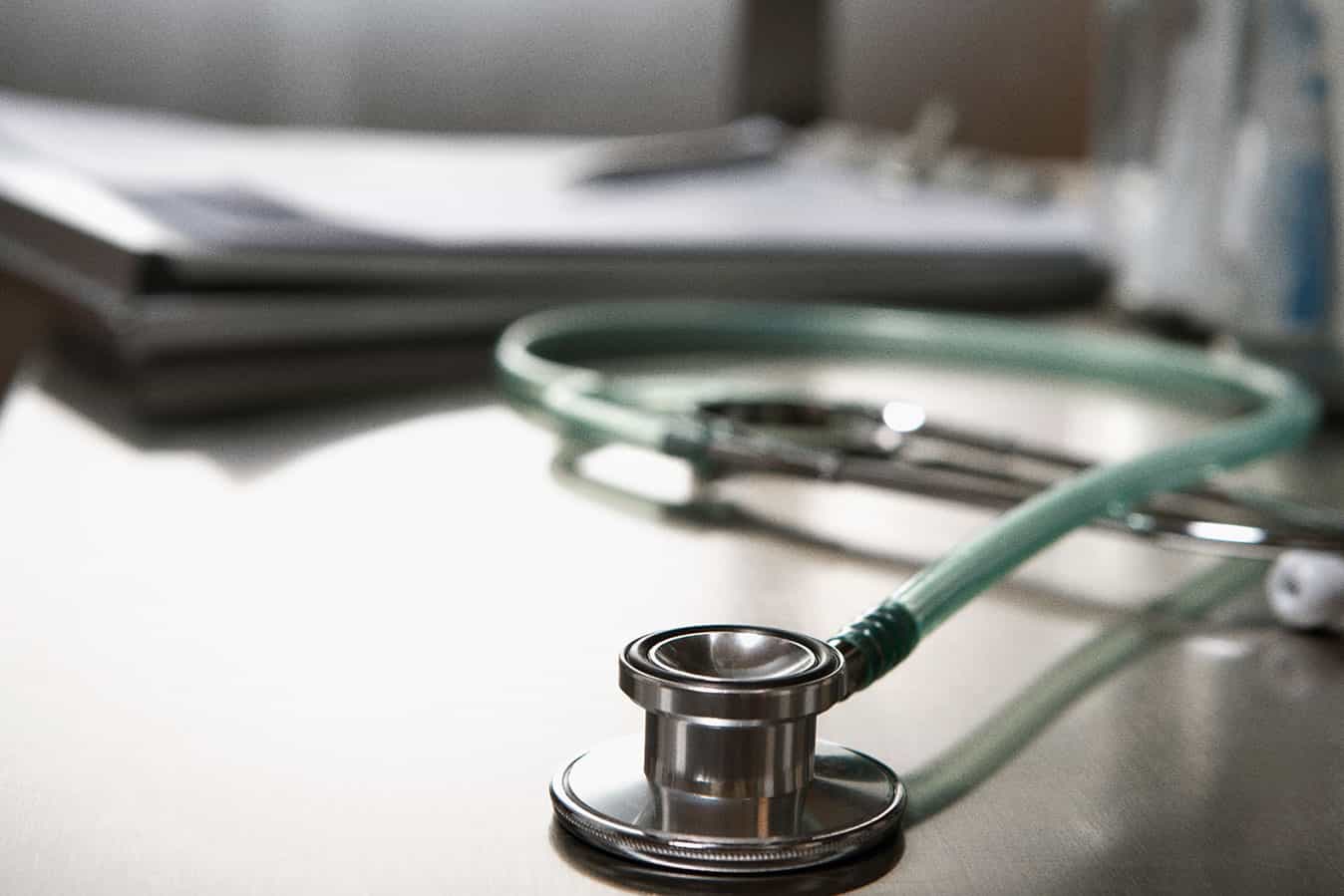 Strategies to highlight potential career pathways in diverse settings in areas such as general practice include quality exposure during undergraduate education.

According to the authors, general practice nurses have become increasingly important in providing community-based care, in response to the growing burden of chronic conditions and an ageing population. To sustain and replenish this workforce, they say strategies need to be put in place to promote the setting as an appealing and viable career choice.

Following an online survey of final-year-Bachelor of Nursing (BN) students, the study conducted interviews with 16 students, drawn from five universities across New South Wales. Participants ranged in age from 20 to 54 years. Out of the 16 students interviewed, only one had undertaken a general practice clinical placement within their BN program. However, two participants had worked as a receptionist, and two had worked as enrolled nurses in general practice. Four main themes emerged about general practice as a career pathway:

When weighing up career options, several study participants reported prioritising hospital settings to kick off their careers. General practice was frequently viewed through a negative lens or as a “back-up option” if hospital employment was not secured.

“It’s not looked upon…as a priority of a job…I think a lot of people go into nursing thinking that working in a ward is the goal. So working in other areas, whether that be community nursing or GP practices or anything like that, almost feels as though they haven’t met that goal”, a study participant said.

The study found most perceptions of general practice as a career path were not informed by direct experiences in the setting. The participants also reported that their initial prioritisation of career path was influenced by the extent tutors portrayed a particular clinical setting as important, and provided content and promotion of the setting in coursework.

Other findings showed that while some participants felt general practice would expose them to diverse skills that may not be available in hospital settings, many considered the setting a “stepping stone” for new graduates, rather than a realistic career option. Others expressed concerns about losing clinical skills if they were employed in general practice after graduating, and were particularly worried how it may affect their future employment prospects.

“The thing that would scare me the most about general practice is losing all of the other skills that you wouldn’t be able to practise there such as basic patient daily care, knowing some of your medications since you’re not constantly dispensing those medications. If you decide to move on, you’d have an adjustment period where you’re relearning some of these skills”, a participant said. This attitude demonstrated a limited understanding of the exciting and diverse clinical work of general practice nurses.

The lower pay of general practice nurses compared to hospital nurses reduced the attractiveness of the setting for some participants.

“I think that the only downfall of general practice nursing is the fact that they aren’t paid nearly as well as what the hospital nurses are”, one participant said.

The study also found transition support is limited. While some participants expressed interest in pursuing general practice nursing, the lack of formal transition to practice programs deterred them from seeking employment in the setting immediately post-graduation. Further, access to professional support such as a manager, supervision and working within a team environment heavily influences final-year nursing students when choosing a new graduate career path.

“I think general practice nursing would be really beneficial for a new grad nurse. I haven’t myself heard of many programs. I know a lot of the hospitals, they do the new grads, but not so much in general practice”, one participant said.

According to the authors, limited clinical experiences, and acute-care focussed courses, are impacting nursing students’ career choices. Ensuring that undergraduate programs provide exposure to diverse practice areas, such as general practice, is one strategy that could be used to facilitate more informed choices about career options.

“Good quality clinical experience in a diverse range of clinical settings will equip undergraduate nurses to better understand the transferability of their skills between settings and the variety of roles that nurses play in the delivery of care,” the study states.

“There is a need to encourage nursing students to appreciate the breadth of general practice nursing, and the realities of the complex work GPNs do,” authors write.

“Building appreciation of the transferability of clinical skills has the potential to open new graduates to feel more confident in seeking non-traditional employment.

“Given the increased focus on community-based care, it is important for new graduate nurses to actively seek employment in areas of increasing demand such as general practice.”