A new campaign launched by the Australian Human Rights Commission to reduce elder abuse by focusing on perpetrators has been welcomed by experts in the sector.

The Elder Abuse: Shift Your Perspective campaign launched on 1 October, includes a series of videos to prompt perpetrators to consider how their behaviour might affect older people.

The video series will be promoted across the Commission’s social media for the next four weeks.

While one in six older Australians have experienced elder abuse, only one third of victims seek help, according to the National Elder Abuse Prevalence Study,

“Perpetrators of elder abuse are often those closest to the older person, most commonly adult children but also grandchildren, friends, neighbours and even carers. This can make reporting abuse very difficult or even unthinkable for the older person experiencing abuse,’ Commissioner Patterson said.

Elder abuse can take many forms and can be intentional or unintentional. It can be neglect, financial exploitation, physical violence, sexual or psychological abuse.

The aim of the campaign is also to educate all Australians about what elder abuse can look like and where to get support.

“It’s really helpful for the broader community to be aware of behaviours that can be harmful to older people that may at first glance appear to be okay,” said Elder Abuse Liaison officer at the Royal Melbourne Hospital Aged Care Assessment Services Dominique Horne.

“Behaviour that may not be considered to be abuse by perpetrators can have long term harmful effects on older people.

“This Elder Abuse: Shift Your Perspective campaign can not only help perpetrators identify and modify their behaviour, but also assist in identifying elder abuse and supporting older people to access assistance.” 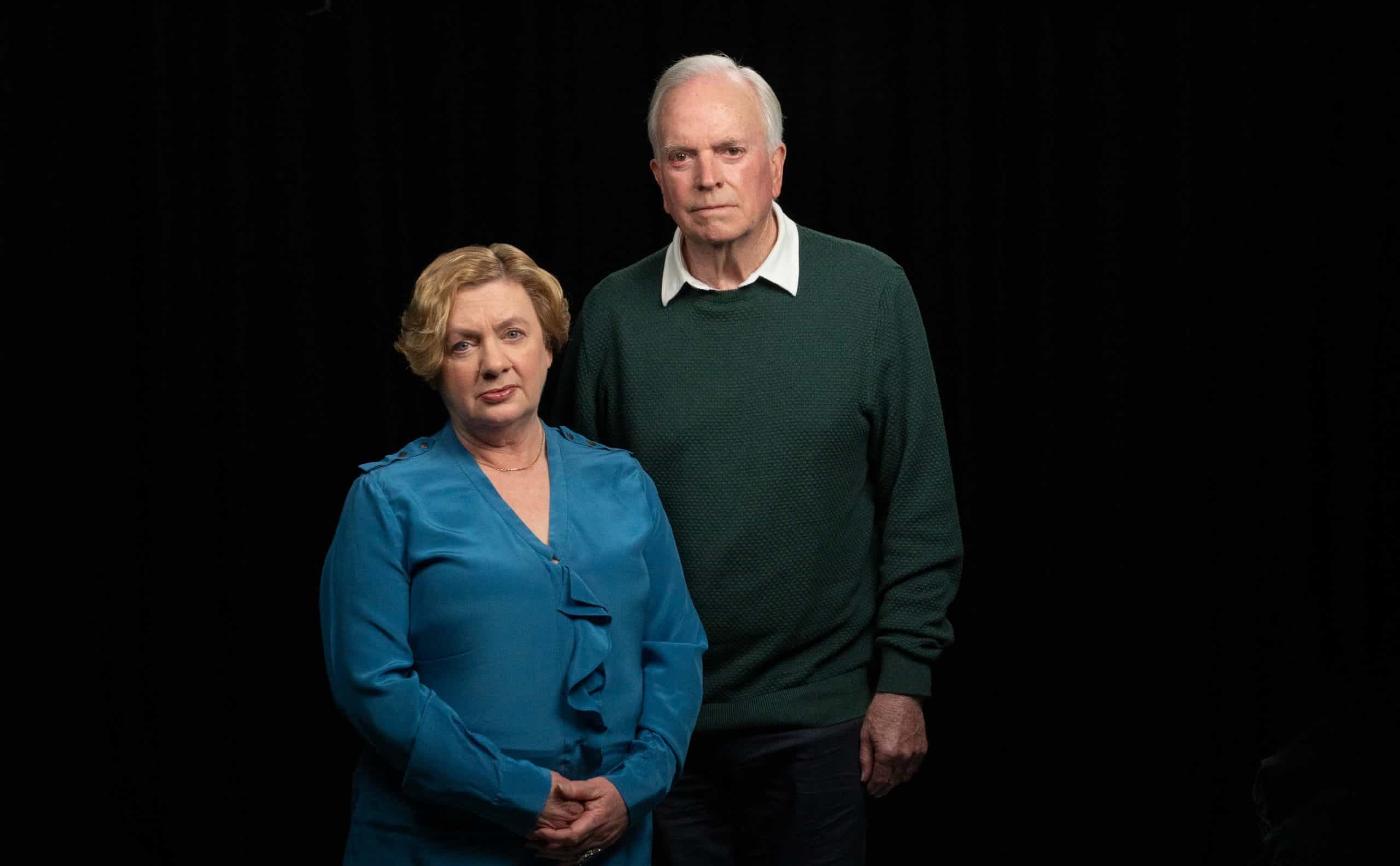 The RMH North West ACAS liaison service provides elder abuse consultation, information and support for clinicians and service providers; and counselling and advocacy for older people at risk of or experiencing elder abuse within Melbourne Health and Moreland and Hume LGAs.

Charles Sturt University School of Nursing, Paramedicine and Healthcare Sciences  Associate Professor Maree Bernoth, researcher and advocate for older persons, welcomed the dual perspectives portrayed in the campaign – that of the perpetrator and the older person affected.

“This may be valuable in stopping someone in their tracks by seeing there might be another perspective.”

“We need as many voices as we can to get elder abuse out into the public awareness, out from behind closed doors to get people talking about it and reporting it.”

Recommendations and priorities in the National Plan to Respond to the Abuse of Older Australians include:

To view the videos and for more information about the campaign visit: www.humanrights.gov.au/elderabuse

If you experience, witness, or suspect elder abuse, you can call the National Elder Abuse phone line on 1800ELDERHelp (1800 353 374) for free confidential information, support, and referrals.