In early November, aged care Enrolled Nurse Jane (not her real name) was working a routine shift when her phone pinged.

It was her employer, Southern Cross Care Tasmania, informing her that a staff meeting would be taking place the following morning.

Exhausted from her shift, Jane decided to skip the meeting. Around lunchtime, she got a text message from a colleague saying, “Do you know we’re all being sacked?

The unforeseen news filled her with shock and disbelief.

“It was just shock and anger,” Jane recalled.

“I was furious. And then just frustration as well because we haven’t been hearing anything.”

According to Jane, Southern Cross Care had previously talked about upskilling care workers to be able to administer medication to residents. At the time, she joked that they would be “putting me out of a job”.

Her innocent remark turned to reality when the not-for-profit aged care provider unveiled plans to make at least 50 enrolled nurses across its facilities redundant. Changes under the proposed new “household model” of care, allegedly prompted by recommendations made by the Aged Care Royal Commission and ENs no longer being funded by the federal government, will include catering, lifestyle and leisure staff also caring directly for residents.

Over the past month, in the aftermath, Jane and her EN colleagues were left scrambling to find information about exactly when they would be clocking off for the final time and redundancy entitlements. Most of the scant details have had to be sourced through the Australian Nursing and Midwifery Federation (ANMF Tasmanian Branch), which has strongly condemned the move and is urging Southern Cross Care to reconsider.

“It’s been really stressful. I’ve emailed them (HR) several times and no answer, no one returns your call if you leave a message. It’s been really rubbish on communication.”

Jane says she was initially drawn to aged care because she wanted to make a difference in the lives of elderly Australians. 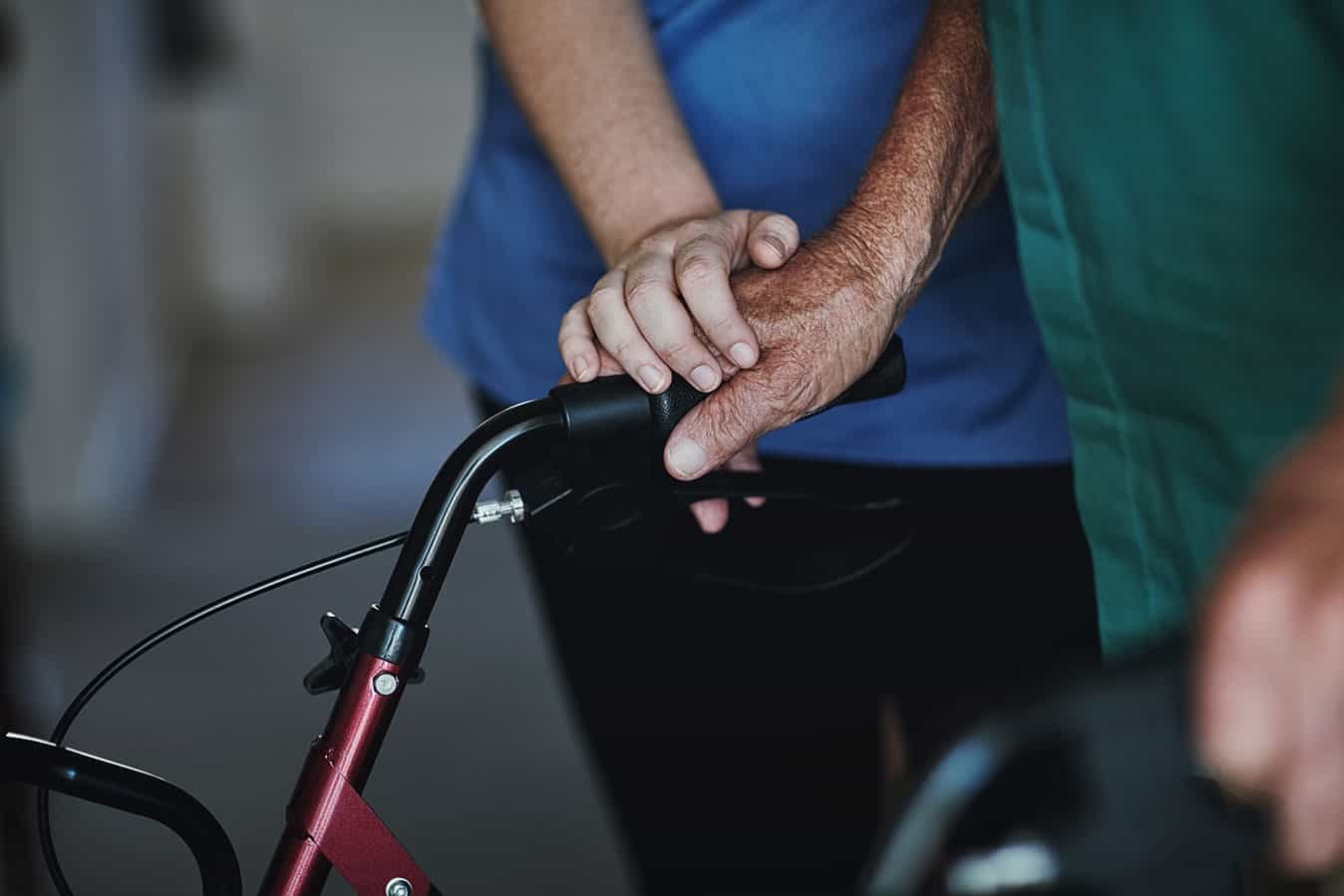 “I quite like working with old people and I like the fact that you build up a relationship. You don’t see them and then fix up what’s wrong with them and then send them on their way. You’re in their house, so to speak, and you see them every day.”

However, without ENs as part of the staffing skill mix, she fears residents will not receive the care they need and deserve.

“I think that their care will go downhill because they’re getting the carers to do more and more work, they’re getting the RNs to do more and more work. Residents are the most important, they’re the reason we all have a job and they’re the ones that are going to be left out there, they’re not going to get their shower if they want to shower every day, they’ll be told sorry, we’re too busy, can’t do that.”

Similarly, the daughter of a Southern Cross Care aged care resident, who asked to remain anonymous, told the ANMJ she and her family were left equally shattered after hearing that the aged care provider would be getting rid of Enrolled Nurses on the nightly news.

Her father, who has dementia, requires high care. The family’s thoughts quickly turned to concerns about who would ensure their loved one receives the right medication and is assessed and reviewed appropriately.

“It was pretty devastating,” the daughter says.

“From what I’ve seen, the carers and the nurses do a really good job there and try their absolute upmost to ensure the patients are cared for and looked after and treated well. But once the ENs go, who is then responsible for the patients? Do carers then have the responsibility of ensuring that the care is provided and is appropriate for the patients?”

After learning of the planned changes, the family immediately visited the facility to seek answers but found staff were equally none the wiser.

While they remain worried about ongoing care, they do not feel in a position to move their father/husband.

“Given dad’s type of disease, there’s no possibility of us moving him at all. If it were different circumstances, we would think about moving him because, ethically, I think it’s wrong to not have ENs and fire a whole group of people just to cut costs.”

Responding to the ANMF’s calls to intervene in the Southern Cross Care Tasmania proposal, the Albanese Government last month publicly voiced its concern and disapproval over the decision to make ENs redundant because of “incorrect claims these roles are no longer funded by the Government”.

“At a time when there has been a significant increase in federal funding for care and when there are acute workforce shortages, we are disappointed that Southern Cross is proposing to terminate the employment of longstanding, experienced and dedicated nursing staff,” Health and Aged Care Minister Mark Butler said in a statement.

“It is unacceptable that after the findings and recommendations of the Royal Commission into Aged Care Quality and Safety that a small minority of providers are looking to lower the standard of care available to residents in aged care facilities.”

As part of its advocacy, the ANMF launched a social media campaign to highlight the issue and is continuing to call on the PM to implement the required change. This includes asking people to email Southern Cross Care CEO Robyn Boyd to let her know that cuts to ENs won’t be accepted.

At this stage, Southern Cross Care plans to offer voluntary redundancies to all of its ENs, yet, will deploy some into other roles, such as lifestyle coordinators.

“If they offer me the redundancy I’ll definitely take that,” says Jane matter-of-factly.

“I don’t want to work for them anymore.”

While she remains devastated about losing the job she loves, Jane feels she can continue to make ends meet. She suggests some of her colleagues, however, won’t be so lucky.

“I think I’ll be alright because I own my house but certainly that’s not the case for everyone. My friend, for example, she rents so she is living pay to pay. Unless she finds another job quickly, she’s in danger of losing where she lives. That’s just an extra stress.”

Having worked in aged care for a decade, Jane feels worried about the direction the sector may be heading, especially if more aged care providers try to cut costs by axing ENs and substituting them with care workers.

“I think it’s only going to be overturned if they [the Government] mandate those EN minutes and if they don’t then nursing homes across Australia will all be doing the same thing, which is a poor result for both the staff and the residents.”