Brisbane mums give birth after being rescued from rising floodwaters

Two Brisbane women have given birth to baby boys just hours after being dramatically rescued from rising floodwaters as the natural disaster continues to ravage south-east Queensland.

Heavily pregnant and with floodwater climbing up the driveway of her Taringa home, Brisbane mum Krystle Henry was kayaked to dry land by a kind and quick-thinking neighbour.

Ms Henry and her partner Matt Bridges welcomed their baby boy, Angus, at Mater Mothers’ Hospital Brisbane at 7.30am on Tuesday, weighing 3.7kg.

Mr Bridges said he would be forever grateful to his neighbour.

“We didn’t know Rob, but he was more than happy to help us out and I’m so thankful Angus arrived safely,” he said. 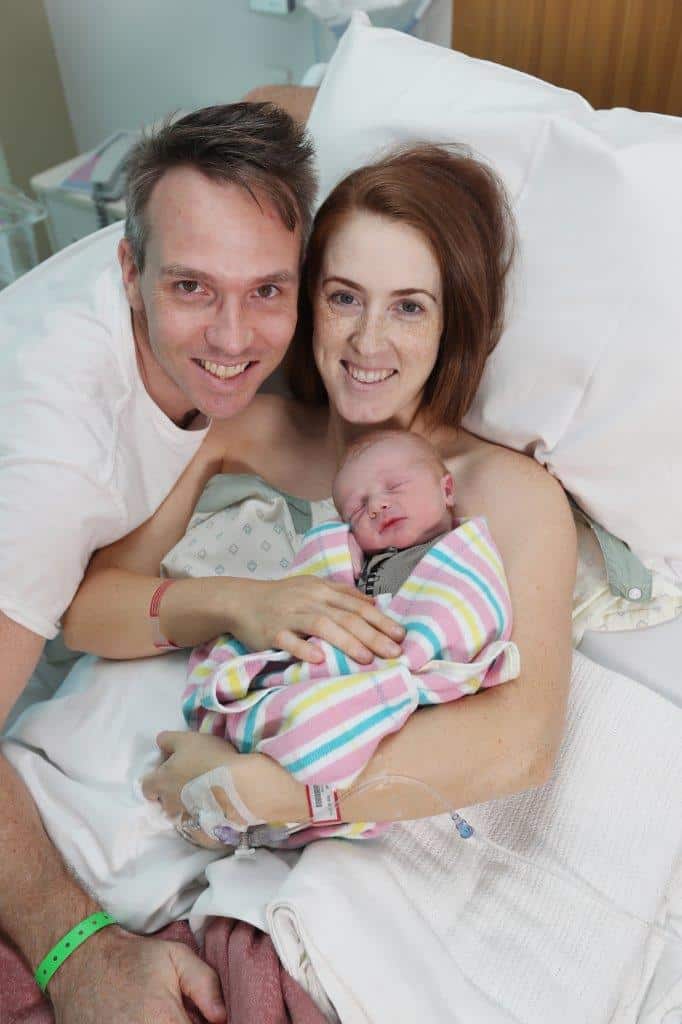 “We’ve got a pandemic baby with two-year-old daughter, Olive, born in 2020 and now we have a flood baby,” he joked.

Meanwhile, for Sherwood couple Felicity and Alex Jacques, it was the local SES team who came to the rescue amid the floods, transporting them to safety only hours before their baby boy arrived.

They couple had been to lunch at Mr Jacques’ mother’s home on Saturday when flood water continued to rise.

They called the SES for help on Sunday when water had risen close to the top of the traffic lights nearby.

“The SES took us safely to dry land at Toowong,” Mrs Jacques said.

“We stayed at a hotel near the hospital overnight and I went into labour in the early hours of the next morning. 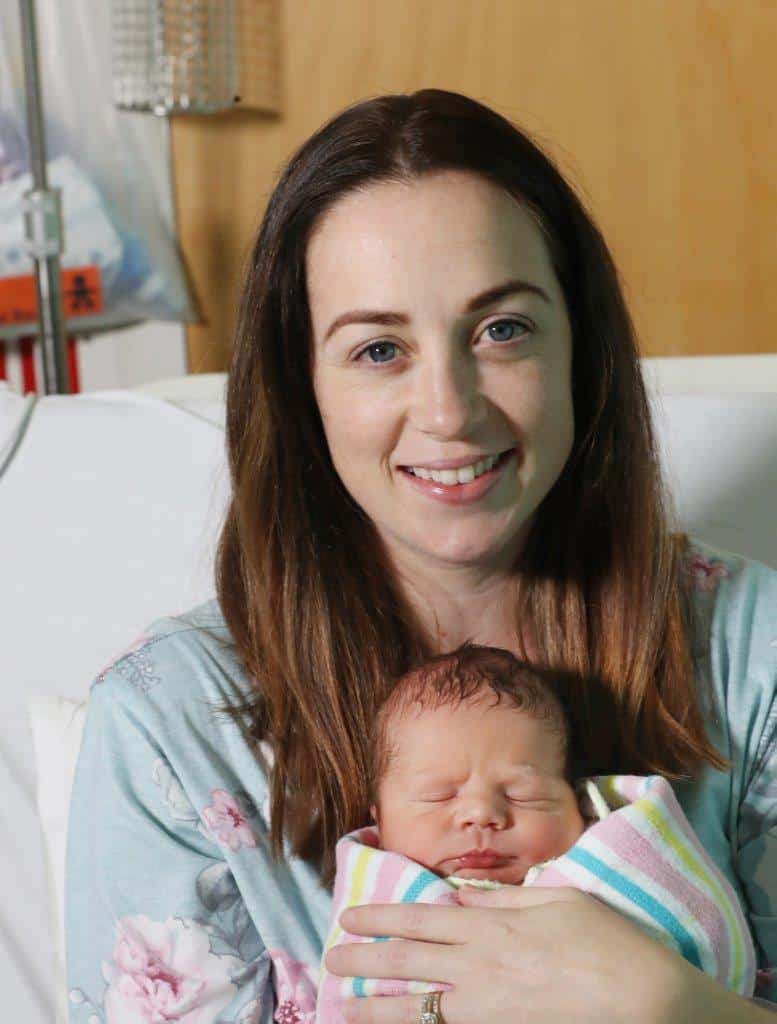 “I hate to think what would have happened if we weren’t close to the hospital.

“I’m so relieved our little one is here. He is definitely a little miracle.”

Mater Mother’s Hospital Chief Operating Officer, Paula Foley said many mums and families had gone to unforeseen lengths to get to the hospital to have their babies during the past week.

“It’s been an incredibly stressful time for many of our new mums and dads, but we’ve had 188 babies born at Mater Mothers’ South Brisbane in the past week, despite the flooding,” she said.