Beaten, broken and exhausted are the words Gay Taylor used to describe how she felt after 12 months working as an aged care facility manager.

The pressure to provide quality care to aged care residents without adequate staffing was relentless, Ms Taylor revealed to about 600 delegates in a passionate and emotive presentation at the Australian College of Nursing’s 2019 National Nursing Forum in Hobart last week.

“Every day my intention was to go in and give my all to the frail people in my care and do my best for the mostly dedicated people doing this job,” she said.

“Rush, rush, rush, always rushing, there wasn’t enough of us to do the work. I could not meet the demands set because they were unreasonable demands. They could only be met by exploiting or playing on the fears of the staff.”

She previously trained aged care workers at TAFE for 15 years and now describes the current staffing conditions in aged care as a disgrace.

“Just because a carer can shower 20 residents before 10am doesn’t mean they should; or that rushing is the way we do things around here.”

A 2017 financial report of the sector estimated the aged care sector raised $17.4 billion in revenue, equivalent to 1% of GDP.

“It’s a profitable sector. I think we can spend a little more on staffing.”

The impact of short staffing in RAC had significant quality of care issues, including an increase in pressure injuries, the use chemical restraints and even deaths, Ms Taylor said. 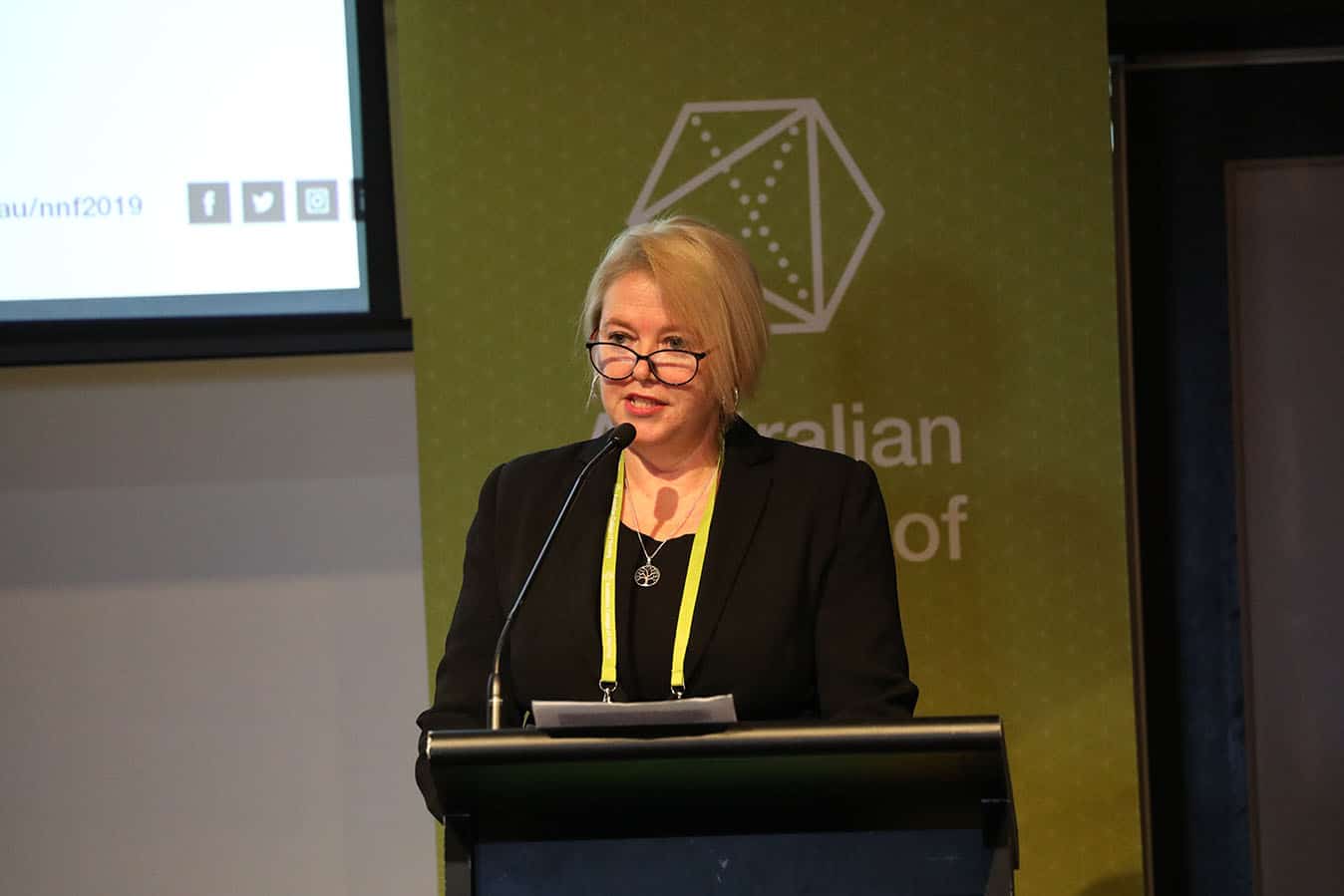 She supports the ANMF’s ratios for staffing in aged care national campaign, which calls for a skills mix of 30% RN; 20% EN; and 50% PCA or care worker and an increase in the number of care hours from 2.5 hours for each resident per day to 4.3 hours.

“These are minimum requirements for skill mix. People coming into residential aged care are older, sicker and with higher needs that require specialised nursing care.

“With more people on the floor, there are more eyes on the residents and a quicker response to incidents.”

Subsequent reforms to aged care from 1982, including in 1987 to hostel and high care, which no longer required an RN to be on duty but at the discretion of the provider, had diluted skill mix Ms Taylor argued.

“The situation is that 70% of all personal care delivered by who may or may not have qualifications. Essentially nursing care is being delivered at a fraction of the cost without nursing training. RNs are overseeing the care from afar and responsible for the care and delegation of a large number of residents.”

The abuse reported at Oakden, the South Australian government run aged care facility caring for those with dementia that was closed down in 2017, occurred despite the facility having achieved accreditation.

Accreditation standards and funding were tied to bureaucratic documentation that did not reflect nursing care assessment and provision, Ms Taylor argued.

“The RN has moved from the bedside to scribe and delegator. What’s on paper is more real than what’s happening to the resident.”