Founded in 1899, ICN is a federation of over 130 national nursing associations, including the Australian Nursing and Midwifery Federation (ANMF), striving to advance the profession globally, influence health policy and improve health outcomes.

Currently a senior research fellow with James Cook University’s Mount Isa Centre for Rural and Remote Health in north-western Queensland, Dr Skinner said she felt humbled by the opportunity to take the reins of the world’s top nursing job.

“It’s quite unbelievable really,” she said.

“Not only is it an honour but it’s also a huge privilege because the thing that I’m really passionate about is rural and remote health and when we look at where all the ICN’s key priority areas are, they’ve really focused very heavily on public health, universal health coverage, non-communicable diseases (NCDs), all of the things that actually speak to what I’m passionate about.” 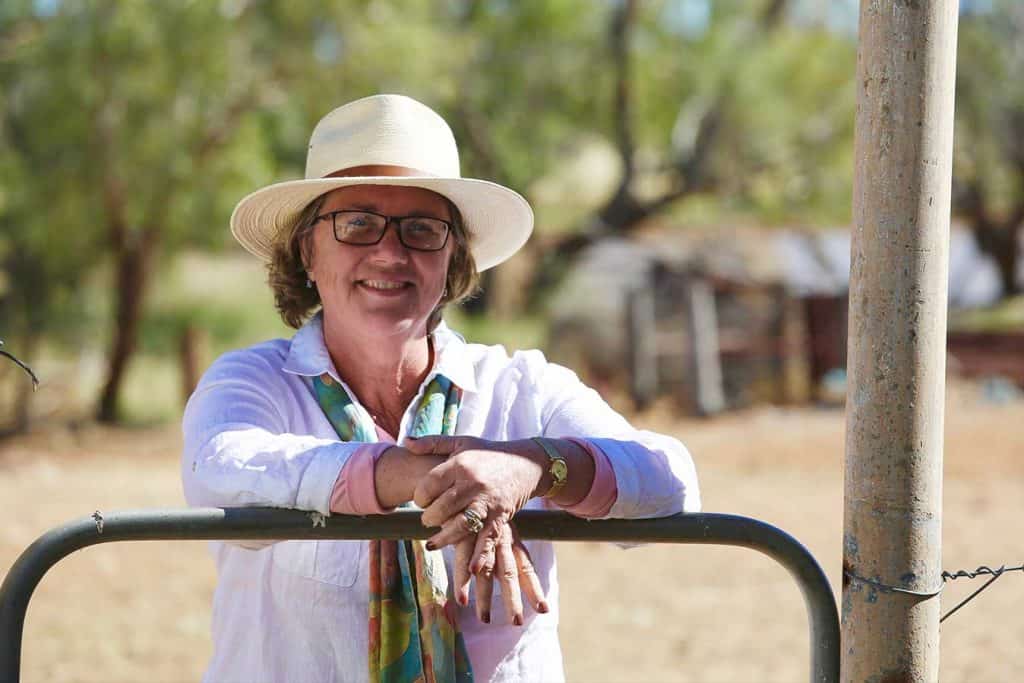 A past president of the professional body representing remote health professionals, CRANAplus, Dr Skinner is a registered nurse and midwife with extensive experience in remote area nursing, education, research and nursing leadership.

Looking back, she trained to become a nurse at age 17 at the Royal Brisbane Hospital and took up her first post at Cloncurry Hospital, near Mount Isa.

Not long after, while visiting a friend in Papua New Guinea, Dr Skinner discovered an interest in working in improving health in developing countries and upon returning to Australia realised she did not have to head overseas and could instead make the same impact in her own backyard.

Dr Skinner worked clinically for 15 years as a remote area nurse in areas such as the Katherine region in the Northern Territory and the Kimberley in Western Australia.

“In the 80s and 90s Aboriginal health was a different beast to what it is now. There wasn’t so much non-communicable disease. We were still dealing with very high rates of infectious diseases, of childhood illness. We were having a huge problem with our immunisations. We were not managing the culture very well.”

Over time, the mammoth health challenge out bush inspired Dr Skinner to move further into policy work where she was involved in projects such as establishing nurse practitioner (NP) legislation in Western Australia and working in university departments of rural health to impact remote health in an entirely different way.

Her venture into academia began in 2002 when she started working with the university department of rural health in Western Australia and she has never looked back.

At her current post at JCU’s Mount Isa Centre for Rural and Remote Health, Dr Skinner supports the nursing program and works on research, particularly rural based research.

“The whole objective of my career is to actually improve access to specialist health services for people living in rural and remote Australia and actually now around the world.”

Dr Skinner’s association with ICN extends to previously being part of its Telehealth, Advance Practice and Nurse Practitioner Networks, as well as attending ICN’s major conferences.

She said what appealed to her most about the CEO role was the chance to engage and work together with national nursing organisations from around the world. 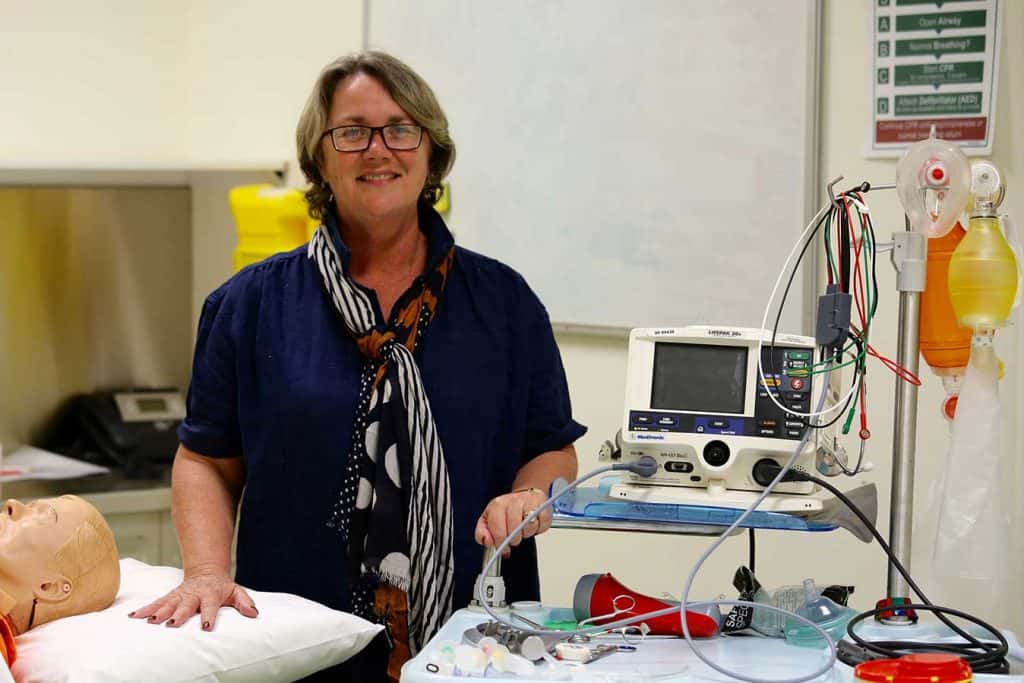 Dr Skinner said ICN’s greatest challenge remained maintaining core relationships with national nursing organisations and getting everyone working together to create a learning community of nurses rather than a competitive environment.

“I am a trained manager so I can certainly bring good financial management skills. I’m an innovator, an entrepreneur, so I can bring those skills to the ICN and I am used to looking at things from a different perspective and I think that will be a useful tool to bring to the ICN.”

Dr Skinner will begin her new role in August and relocate to Geneva.

She encouraged all nurses to work on building relationships with their patients and develop their careers.

“I think for all nurses you need to find the part of nursing that actually really lights your fire,” she said.