Tasmanian aged care provider Southern Cross Care plans to cut enrolled nurses from its roster, replacing them with extended care workers, who will be called on to directly care for residents, in a move the Australian Nursing and Midwifery Federation (ANMF) has labelled a “cynical cost-cutting exercise”.

The major aged care provider, which runs nine facilities across the state, claims it was forced to undertake the overhaul of its staffing model due to the Federal Government’s introduction of mandated minimum care minutes in aged care facilities, following key recommendations by the Aged Care Royal Commission.

Under the changes, nursing homes will be required to meet an average case-mix-adjusted care minute target of 200 minutes per resident per day from Registered Nurses (RN), ENs and PCWs. This includes 40 minutes with an RN, with the remaining 160 minutes based on a combination of care delivered by RNs, ENs and PCWs.

“This is just an atrocious decision by Southern Cross Care, where mandated minimum care minutes, which are attracting additional funding, are being used as an excuse to strip critical nursing roles from their aged care facilities across the state,” Ms Shepherd said.

Affected members are being supported by ANMF, who met with Southern Cross Care management this week to gain further understanding of the decision. 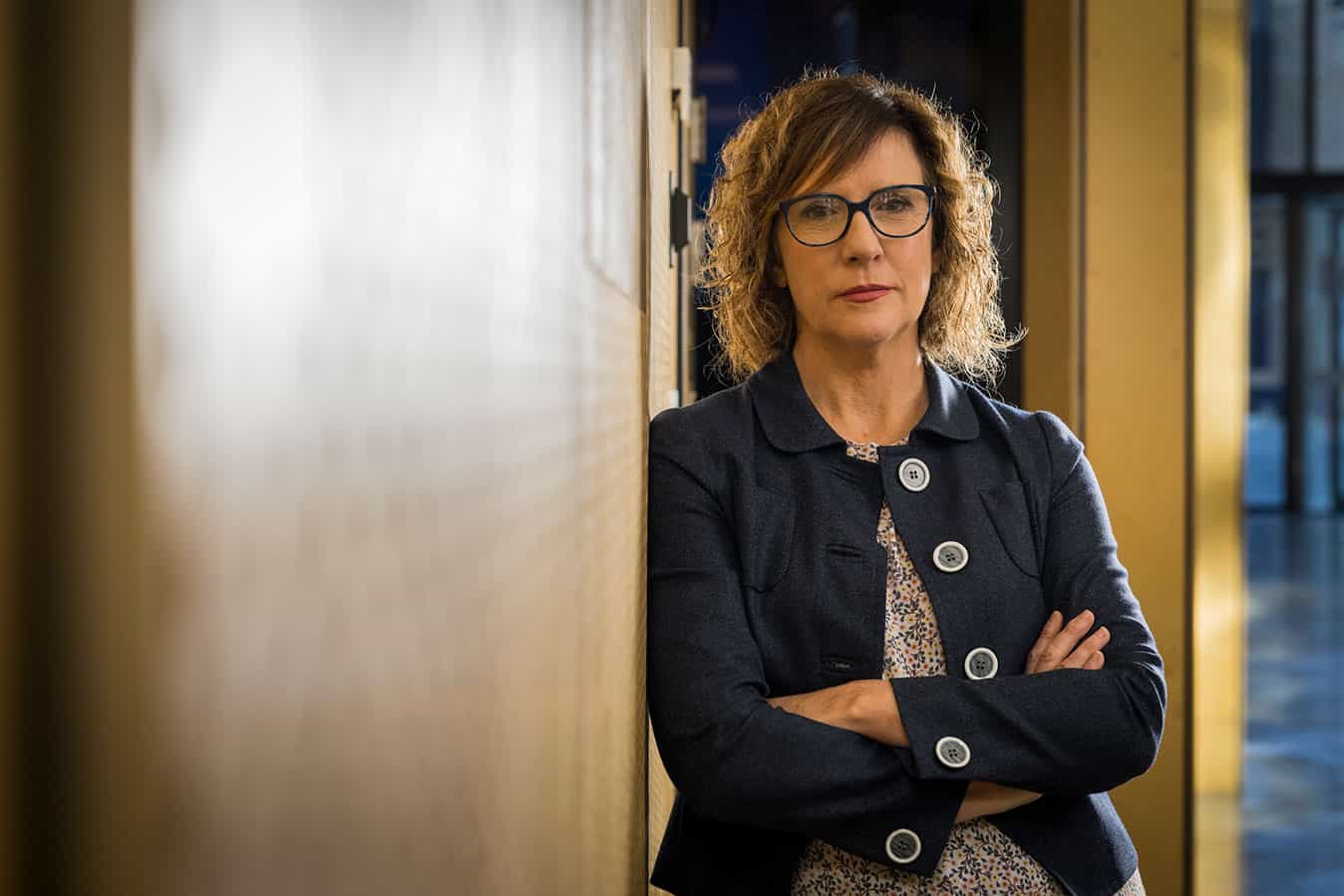 ANMF Federal Secretary Annie Butler said the union was extremely concerned that some operators like Southern Cross Care are cynically using the new staffing and funding model to cut ENs from their rosters, despite the Government’s explicit direction that ENs are to be included in mandated minimum care minutes and will be funded.

Across the border, some providers in South Australia are also substituting ENs with a combination of RNs and PCWs. In response, the ANMF (SA Branch) has written to the Department of Health and Aged Care, expressing its concerns that the actions of these providers is ‘not in the interests of safe resident care’ and that this issue ‘may become more expansive over time’

“What’s apparent is that these providers are merely trying to save on costs – yet again, putting profits before the people in their care,” Ms Butler said.

The ANMF is calling on Southern Cross Care, and other providers thinking of doing the same, to stop, as workers and the residents they care for, both set to suffer.

“Our members in Tasmania and SA are concerned that cutting the number of frontline ENs will now make it even harder for RNs to cope with these additional workloads and will seriously compromise providers’ capacity to recruit and retain RNs,” Ms Butler said.