After working in general practice and community care settings for the bulk of her 27-year-long nursing career, Victorian registered nurse Sam Read has taken up a non-nursing role in order to achieve a better wage that reflects her skills and capabilities.

She says a decline in wages across the primary care sector is affecting the quality of care provided to communities and forcing many nurses to leave in search of better pay and conditions.

Along with four other unions, Ms Read shared her experience yesterday as part of the Australian Nursing and Midwifery Federation’s (ANMF) evidence to the Senate Inquiry into the Fair Work Legislation Amendment (Secure Jobs, Better Pay) Bill 2022.

Appearing before the Education and Employment Legislation Committee, ANMF Federal Secretary Annie Butler argued the Bill, which includes better options for multi-employer bargaining and would help lift wages, needed to become legislation as a “matter of urgency”. 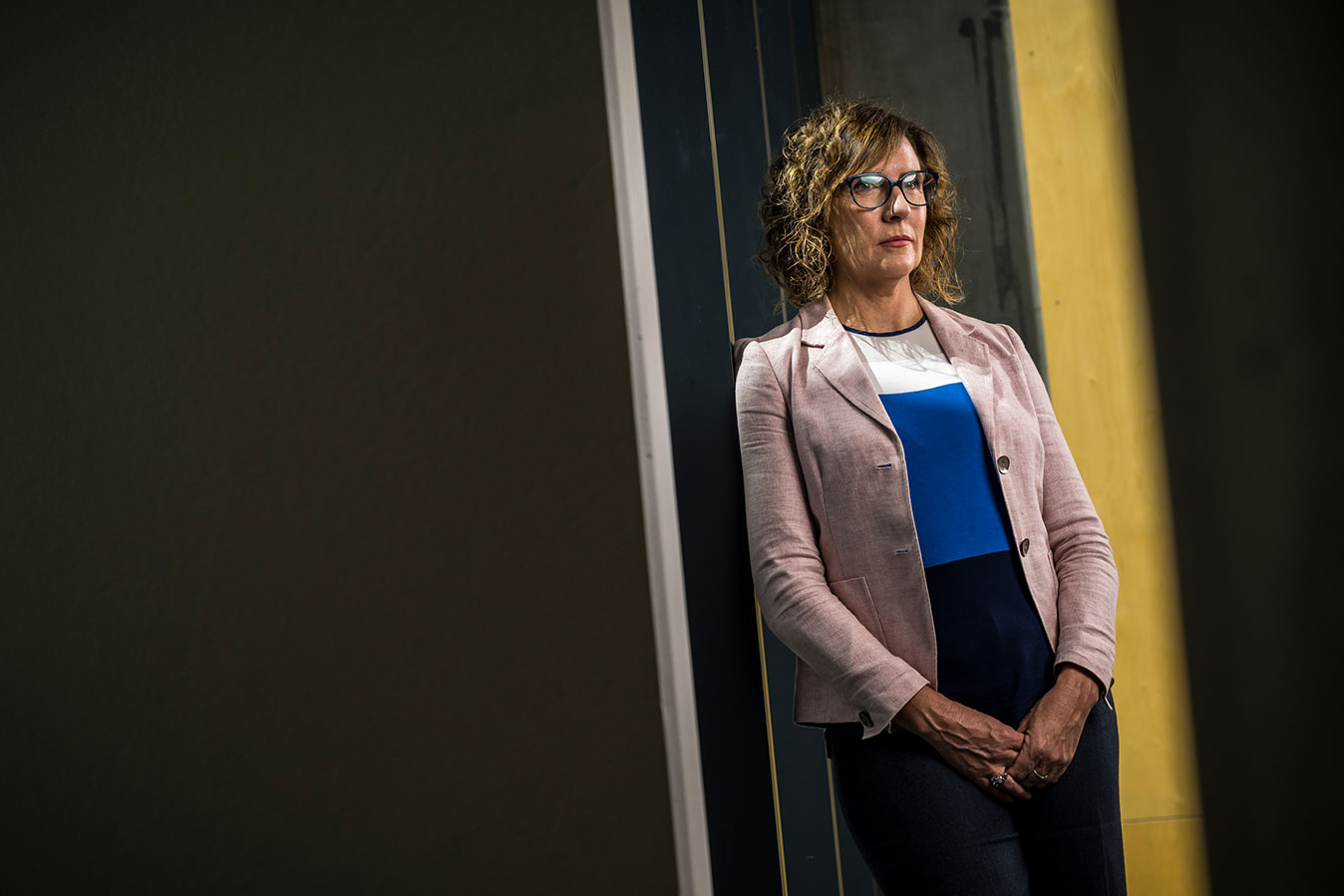 “The crisis in wages crosses all sectors,” Ms Butler told the hearing.

“It is a crisis that has been deepening over the last decade but has now become acute with the impacts of COVID and escalating costs of living hitting workers extremely hard, especially female workers in female-dominated industries.”

Ms Butler, and ANMF member Sam, highlighted the critical need for the Bill across the union’s highly female-dominated industries, particularly the primary healthcare sector and aged care, which is experiencing crisis.

“It is a sector that is characterised by fragmentation, many multiple employers of varying sizes that are right now struggling to recruit and, critically, to retain nurses.

“Wages and conditions for nurses working across the primary care sector, despite having the same qualifications, same skills, often even more experience than those in other sectors and doing the same work, are far below the public systems across the country. They are not just far below but are also inconsistent across the country and provide very little opportunity for career progression and development.”

Ms Butler said the legislation would trigger better wages and better conditions so that general practices could recruit and, most critically, retain nurses. It will also help achieve better health outcomes for all communities, especially in rural and remote areas, she added.

In giving evidence, Ms Read said she strongly believed the legislation would encourage nurses to stay in the sector.

“Nurses are at the frontline all the time looking after your loved ones,” she said.

“We leapt without fear for ourselves straight into the COVID response and we continue to do so but we are an exhausted and burnt-out workforce. We need better conditions and better wages to encourage us to stay in that work. We need to recruit new nurses into general practice and community healthcare settings and we also need to keep them in those settings.”

Now working in community care at Sexual Health Victoria, Ms Read told the Inquiry she had worked across a number of general practice settings, and community care, with the decline in wages meaning that she was unable to stay in the same practice, leading to a discontinuation of care for communities.

“Often GPs and general practice community care business owners are unclear about which wages and conditions to follow,” she revealed.

“It’s a very fragmented system for them. They’re often struggling to find clear information on how to support their workforce. This means that, for me on the ground, I’m there trying to advocate for myself on my own for a better wage to support the community that I’m working with, often in a community at risk.”

Asked if she felt nurses were leaving the industry in search of better pay conditions, contributing to the nursing shortage, Ms Read said it was clearly happening, with many, for example, pivoting to the more lucrative hospital system.

Ms Butler told the Inquiry that multi-employer bargaining was needed to get wages moving and improve conditions, with an industrial solution required to fix the health system crisis.

“[In] the public sector, there is a bit more opportunity because we’ve got a single employer with many employees. When we’re talking about the primary care sector we’ve got multiple, multiple employers, each with a varying range of employees. “Under the current system bargaining has been extremely difficult for us in this sector over many, many years. Very few agreements exist. We know of only a handful in Victoria and only one national agreement, which is very different to other sectors, including even aged care. The provisions just don’t provide a framework for the sorts of employment opportunities we need to make sure we recruit and retain nurses in the sector.”