Aged care providers can prevent their workforce from taking industrial action by installing pay levels that respect and value the work being carried out and addressing chronic understaffing within the sector so elderly nursing home residents receive proper care, ANMF Federal Secretary Annie Butler has argued.

Speaking at an Aged Care Workforce Forum in Melbourne last week in front of aged care management from across the country, Ms Butler said nurses do not take industrial action lightly, most recently having only employed the strategy in a bid to secure safe staffing levels to guarantee quality care for their patients or residents.

“Safe staffing has become the most critical issue for our members across the board,” Ms Butler said.

“It’s more important than pay right now. While of course that’s also important, our members consistently report workload issues to us as the issue that matters most to them.”

The ANMF represents registered nurses and enrolled nurses working across all aged care settings and shares coverage of carers with United Voice and the Health Services Union (HSU).

A survey conducted by the ANMF found 90% of members would quit their jobs if penalty rates were taken away, she added.

However, Ms Butler said aged care workers also needed and deserved respect and recognition for the meaningful roles they perform.

“The effects of this attitude are compounded for nurses and carers working in aged care who experience the double disadvantage of working in an undervalued and underpaid occupation that is not adequately resourced or recognised.”

“Our members are increasingly frustrated and distressed by what they regard as a lack of respect for their elderly by their own employers who in their view could and should be doing a better job.”

The ANMF is currently running a national campaign calling on federal politicians to legislate aged care staff ratios to ensure the nation’s elderly receives the care they need.

In recent years, research commissioned by the ANMF has found a 13% reduction in qualified nursing staff working in aged care from 2013 to 2016, the statistic exacerbated by a 40% increase in the number of residents requiring high care during the same period.

Further evidence shows aged care residents on average receive 2.8 hours of care when they should be getting 4.3 hours, while a confronting study by Monash University’s Professor Joseph Ibrahim found a 400% increase in preventable deaths across the sector.

“This paints a picture of a sector that needs assistance,” Ms Butler said.

“We know what the issues are. It needs fixing. 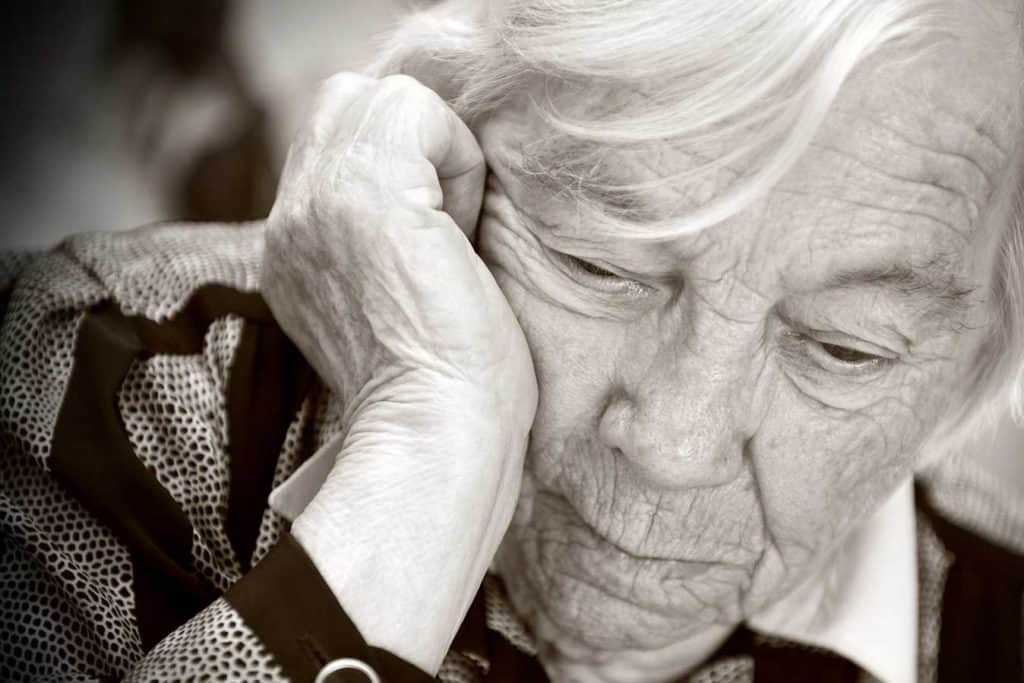 Ms Butler acknowledged the need to improve qualifications and training within the sector but said members required better workplace supports to allow them to deliver proper care.

“Workplace environments are stressful. Workers feel unsupported and way too often governments and employers deflect and seek to blame workers for the problems occurring in the sector rather than addressing these challenges.”

Significantly, a recent report commissioned by the ANMF and undertaken by the Tax Justice Network Australia found the country’s largest for-profit aged care providers were using a range of loopholes to minimise the amount of tax they pay, despite receiving billions in taxpayer funded government subsidies.

Given the new evidence, Ms Butler said while the sector does require more funding the union would not support such calls from some aged care providers until there is greater transparency to ensure taxpayers’ money is spent on ensuring quality care for the elderly.

Labelling aged care “possibly the most over-reviewed sector in the country”, Ms Butler agreed numerous areas needed to undergo major shifts but unless staffing levels were addressed, the sector would not be able to retain and attract nurses and carers.

She encouraged aged care providers to engage with the ANMF and work towards improving the sector and fixing the longstanding crisis.

“If you are confident that your facility does have the right staffing, is making sure that every single resident or person you’re caring for gets the care they need, you will have no problems in supporting our recommendations for transparency, for funding that must be guaranteed towards care.”