2020 Year of the Nurse and Midwife: Recognising our trailblazers – Sally Goold

Growing up in the inner Sydney suburb of St Peters, trailblazing Aboriginal nurse Sally Goold was exposed to the profession during several stints in hospital as a child.

“I thought they [nurses] were wonderful people and they treated me very well,” she remembers.

“I thought I’m going to be a nurse one day. Of course, when I said this to people they said ‘you’ll never get in’. I said ‘of course I will, why wouldn’t I?’ And they said ‘because you’re black’.”

The knockers only made Sally more determined to achieve her dream.

A Wiradjuri woman, she was the first Aboriginal student nurse to train at the Royal Prince Alfred Hospital and overcame barriers and discrimination to become the first Indigenous registered nurse in NSW.

“I knew I had to succeed. I couldn’t let my family down and the people who had faith in me.”

Early on in her career, Sally worked as a junior sister at the hospital within its operating theatres.

“It was an extremely enjoyable time but it was difficult because you had to prove yourself.” 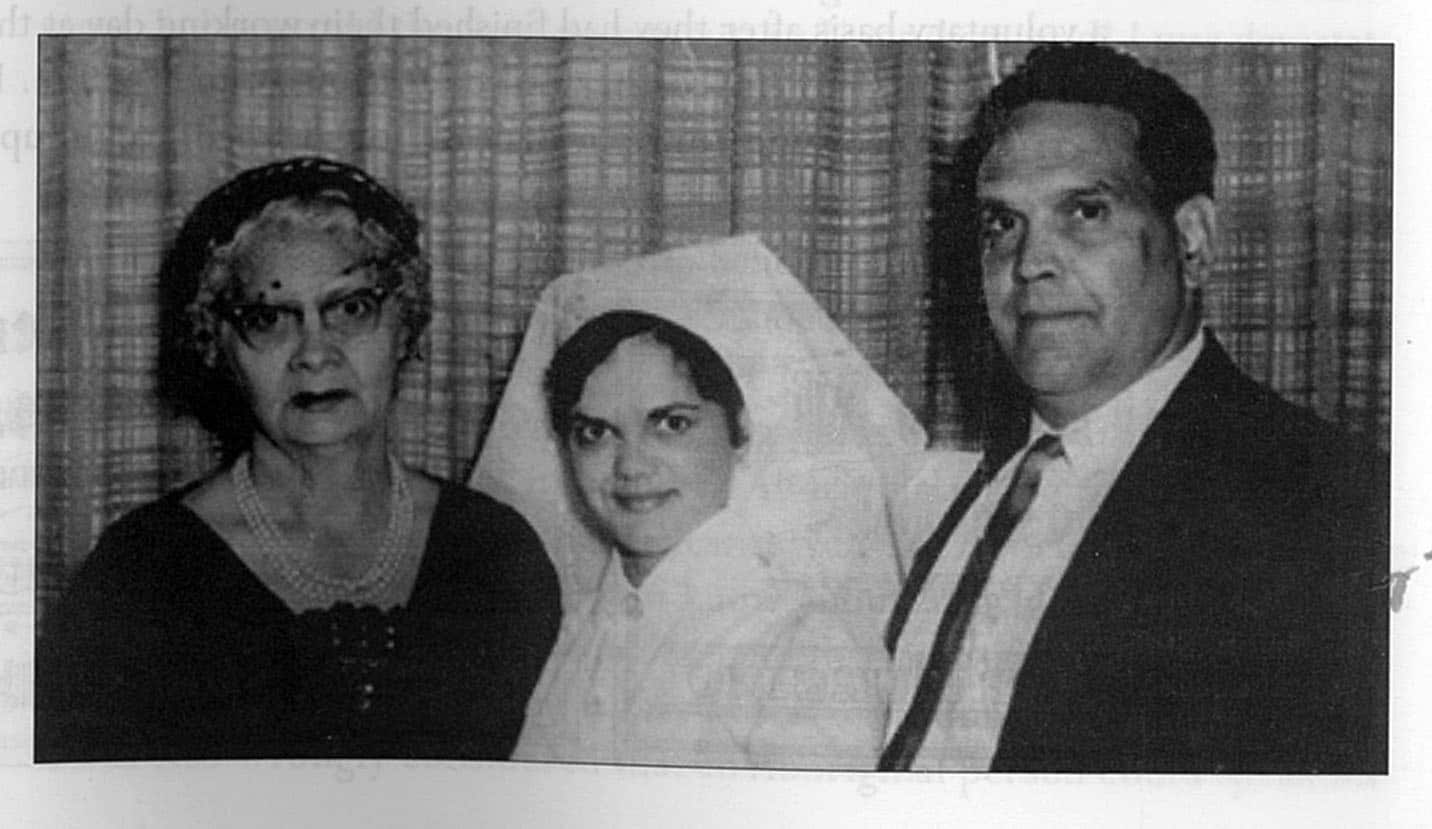 In 1971, she helped establish and run the Aboriginal Medical Service in Redfern, after being sought out by founders, the late Dr Fred Hollows and Dulcie Flower.

Sally was the first Aboriginal RN to work at the health service, slowly building up rapport with the community and making an impact.

“It was one of the most extraordinary experiences of my life,” she says.

In later years, Sally would shift into nursing education, joining the Queensland University of Technology, where she lectured for six years.

While there, she organised community visits for students to Aboriginal communities to increase their awareness of cultural issues, safety and respect.

“I loved teaching and I loved being with the students. They were wonderful.”

In 1995, she undertook a Masters degree, choosing to investigate ‘Why are there so few Aboriginal registered nurses?’.

The answers she found were complex – racism, discrimination and lack of student support systems.

The low numbers of Indigenous nurses spurred her on to change the system.

In 1997 she founded the Congress of Aboriginal and Torres Strait Islander Nurses (CATSIN) during a special forum attended by 28 Indigenous registered nurses and became the organisation’s first Executive Director.

More than two decades on, CATSINaM, as it is now known, has helped boost the Indigenous nursing and midwifery workforce into the thousands and is considered a prominent peak body with an influential voice.

“It’s a wonderful organisation and I’m so proud to have been involved in its inception,” Sally says.

Sally, who lives on Bribie Island and says she couldn’t have succeeded without the support of her late husband George and son Cameron, achieved numerous honours throughout her decorated career.

She was awarded an Order of Australia Medal (OAM) in 1986 for service to Nursing Education and Aboriginal Health, named Senior Australian of the Year in 2006 and had an award named after her by CATSINaM that recognises outstanding Indigenous nurses and midwives.

But the highlight remains making it as a nurse.

“To pass my exam as a little black nurse and be able to do this [nursing] gives me great pride.”