Sleep problems in pre-schoolers could help predict whether children are at risk of developing conditions such as autism spectrum disorder (ASD) and ADHD, according to a James Cook University study.

Study lead Emily Sawyer said very few studies had examined sleep problems in pre-schoolers. “This is surprising, given that pre-school age, when children are typically four to six years old, is a major period of sleep consolidation, a time when children begin to develop adult like sleeping patterns.

“Sleep problems in this age are more likely to persist than those from infancy and importantly, strongly predict problems later into childhood.”

Ms Sawyer said insufficient sleep has been associated with poorer learning, heightened emotional reactivity and poor mental health. “Sleep problems have been found in many major forms of child emotional and behavioural disorders, including anxiety, depression and ADHD.”

The study reviewed past research and also analysed data on 758 children who took part in the Australian longitudinal study from 2010 to 2015.

The data was collected when the children were aged four to six and then two years later.

“Previous studies have shown children diagnosed with autism spectrum traits often have very poor sleep. However to our knowledge, no studies have examined how specific early sleep problems may be a maker of later ASD.”

Night awakening, when children typically wake up three or more times during the night, is strongly associated with autistic spectrum traits, hyperactivity, emotional and peer problems.

“We hope that research like ours will assist in enabling early identification of problems and subsequent support for children.” 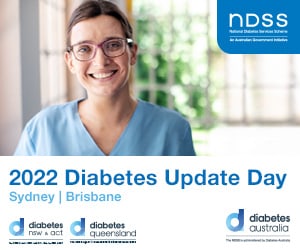