A maternal and child health nurse-led program aimed at preventing infant deaths associated with suffocation has been linked to a 22% reduction in Queensland’s infant mortality rate.

Analysis of the University of Sunshine Coast (USC) Pēpi-PodⓇ program found the drop in infant mortality from 2014 onwards was linked with the program’s expansion into maternal and child health services across various regions.

About 75% reduction in infant mortality occurred in areas of the state’s west and far north, where there was the highest level of community participation in the program.

“The Pēpi-PodⓇ Program aims to separate the hazardous combination of antenatal smoking and direct bed-sharing which reportedly increases risk of infant death up to 33-fold,” UniSC Professor of Nursing and report co-author Jeanine Young AM said. 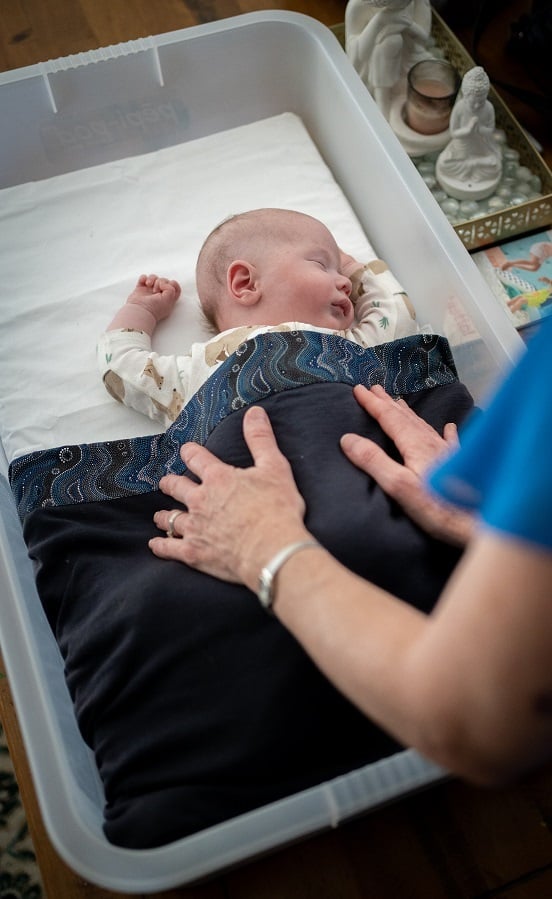 Portable Pēpi-pods are infant beds which create a zone of physical protection for a baby within a shared bed or other risk location. The purpose-designed sleep spaces are supplied to expectant and new mothers along with education about infant breathing and safe sleeping strategies.

A key element of the program was engaging parents within their own social networks and supporting them through ongoing communication with healthcare workers, Professor Young said.

Queensland has a 30% higher infant mortality rate than the rest of Australia and Sudden Unexpected Death in Infancy (SUDI) is the leading category of death after the first four weeks of life. SUDI relates to infants under 12 months who die suddenly and unexpectedly, typically during sleep and where the cause is not immediately apparent.

Risks which increase an infant’s vulnerability include smoke exposure, low birth weight, mothers under the age of 20, remote locations, social vulnerability and substance and alcohol use. 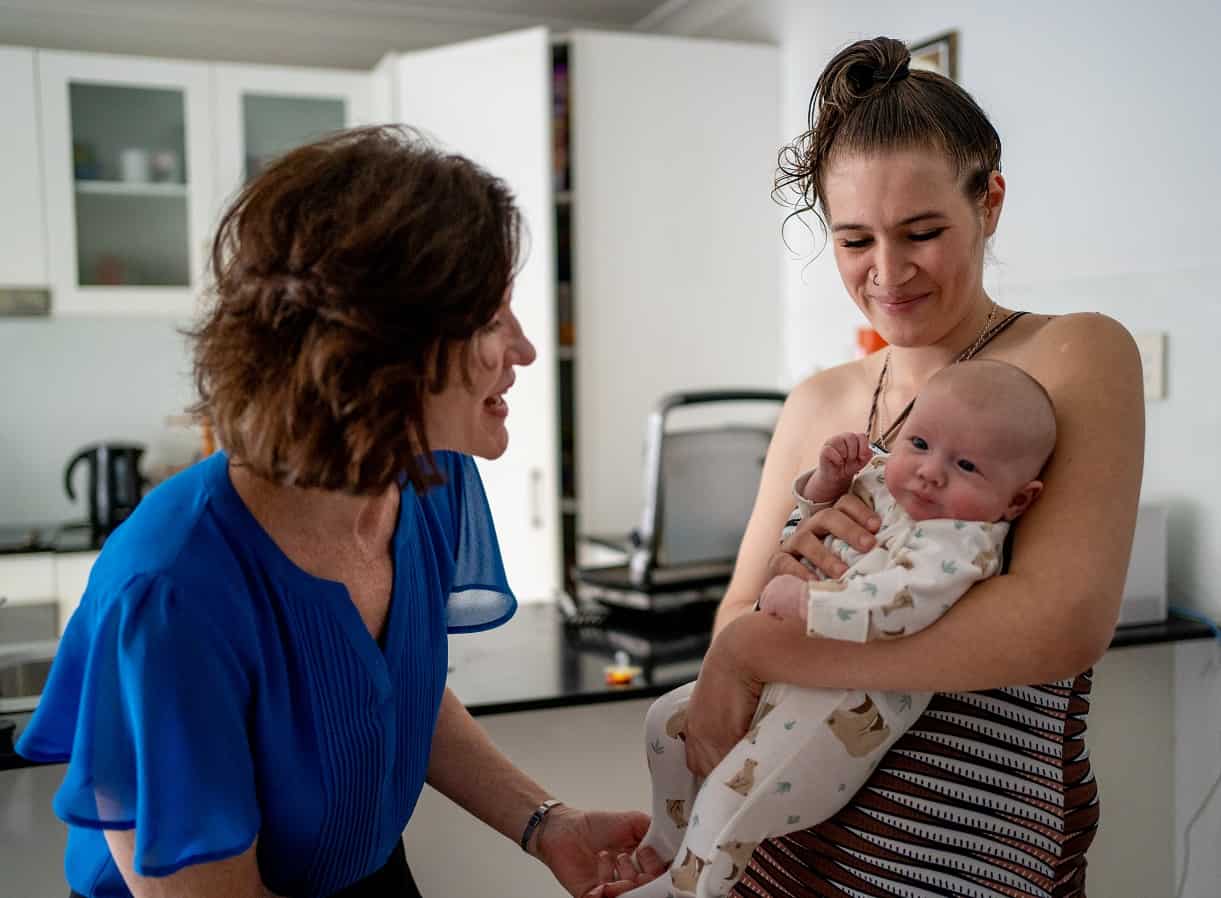 Sleeping in unsafe circumstances was a factor in almost every death in this category between 2013 and 2016, according to the report.

While the retrospective analysis could not prove the program was responsible for lower mortality rates, the timelines and locations of infant mortality reductions indicated very strong associations, Professor Young said.

The joint report by the Queensland Paediatric Quality Council, the University of the Sunshine Coast and the University of Auckland called for government funding to expand the successful program over eight years, alongside real-time evaluation of its effects on the health and safety of infants under six months old.

Since the USC research finished in 2018, the Pēpi-PodⓇ Program had continued only on an ad hoc basis in communities with support from non-government services or philanthropists.

“The potential benefits are enormous, given that Queensland recorded 15 fewer deaths a year during this study, compared to an average of more than 50 each year,” Professor Young said.

More than 900 Queensland families in priority areas have participated in the program. Aboriginal and Torres Strait Islander communities, who experience a much higher SUDI rate, were part of a pilot in 2011. The cost of the intervention is estimated at about $1.4 million a year.