The focus of National Diabetes Week 2020 is on the mental and emotional health impact of living with diabetes and encouraging people to talk about their condition and access support if they need it.

Diabetes Australia’s new campaign, Heads Up on Diabetes, was launched to mark the beginning of National Diabetes Week, which runs from 12-18 July, and reflects a new national survey which found people with diabetes have been hit extra hard by the COVID-19 pandemic.

The survey found that not only has the pandemic impacted the physical health of people with diabetes, due to disrupted access to services but that for more than 40%, COVID-19 has harmed their mental or emotional health.

Diabetes Australia CEO Professor Greg Johnson said it was critical health professionals, people with diabetes, and the broader community recognise the seriousness of the mental and emotional health impact of living with diabetes.

In 2017, diabetes contributed to 17,000 Australian deaths, with more than half due to preventable type 2 diabetes.

Almost 500,000 people with diabetes will experience issues with their mental or emotional health this year. 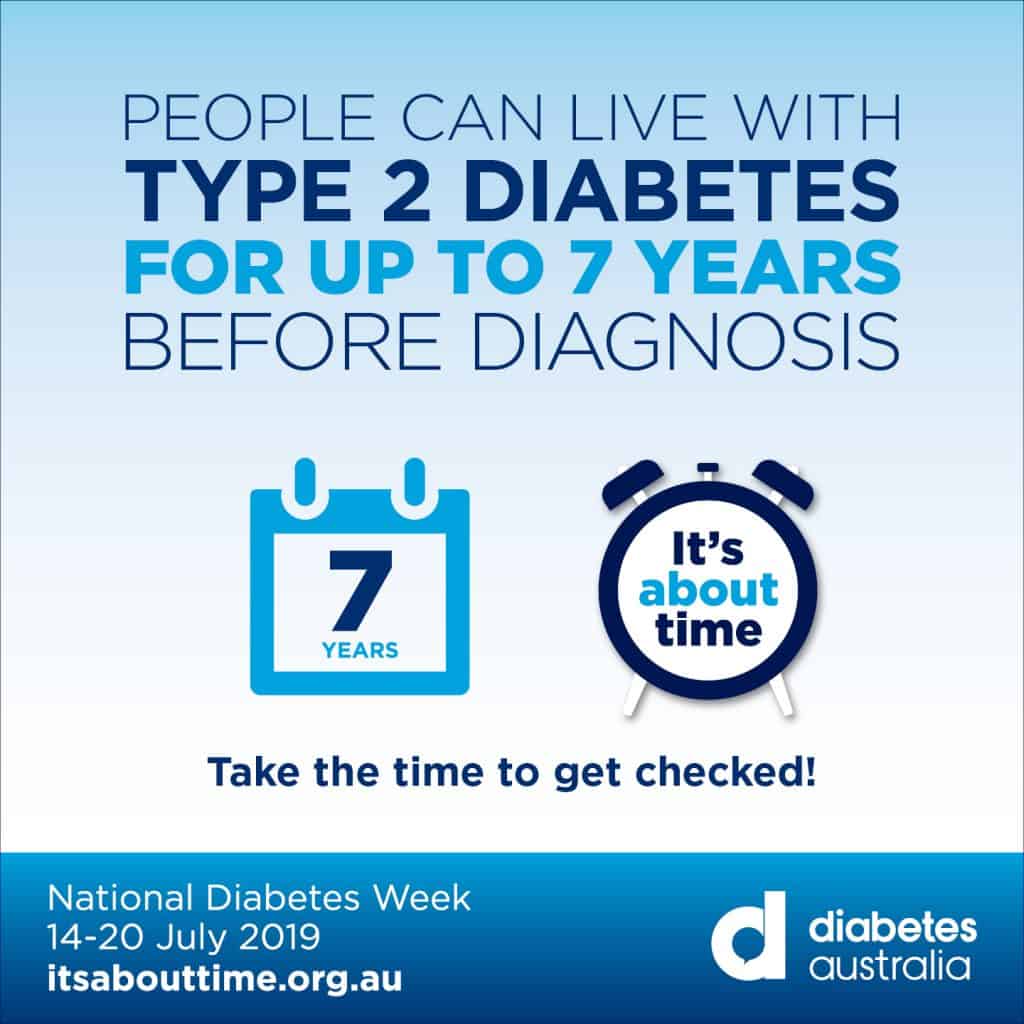 “People have to keep track of many daily tasks – medicines, blood glucose monitoring, and the numerous ongoing health checks that are required.

“The distress and worry about the long-term impact is real. Two-thirds of people with diabetes are worried about their long-term risk of developing serious diabetes-related complications like losing limbs, eyesight, experiencing kidney failure or heart failure.”

“Diabetes is both a physical health and mental health challenge. This survey found significant gaps in people’s ability to access mental health support. Mental and emotional health needs to become a routine part of diabetes care, just like seeing a podiatrist or optometrist.

“The mental health challenges associated with living with diabetes can make it harder for people to manage their physical health and increase their risk of developing serious diabetes-related complications.”