The first Australian Women’s Health and Wellbeing Scorecard: Towards equity for women found that at current rates it will take 70 years to reach full time employment equality with men, and more than 200 years to reach income equity. 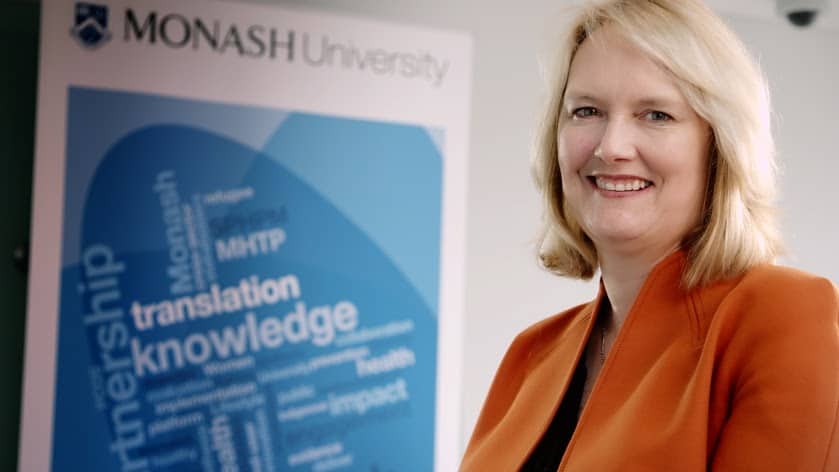 More women than men experienced elevated psychological distress, which has risen sharply in women aged 18-24 and 55-64 since 2001, linked to financial inequity.

The report found that many self-reported indicators of physical health deteriorated over the past decade and women with lower incomes consistently experienced poorer health than others.

“Poor health is known to reduce income; and low income is known to increase risk of poor health creating a cycle of disadvantage for Australian women, with impact on women from diverse backgrounds even greater,” Professor Teede said.

“Removing the structural barriers that prevent equality is an urgent priority to prevent the declining health of women in Australia. Urgent action is required to address women’s health and wellbeing, through a women-centred, evidence-based approach – focused on achieving real change for women.”

“Having good health, meaningful employment and a decent level of income and wealth allows individuals to fully participate in and contribute to society. These are also vital for health, wellbeing and for economic growth.”

Some of the report’s highlights include:

The MCHRI will produce the scorecard annually.