Being a Dad: good for your brain

Becoming a father is wonderful for a dad’s brain health, starting from when he first learns that a new child is expected and then throughout the development and life of the child.

Ahead of Father’s Day, Dr Michael Merzenich, Kavli Laureate in Neuroscience, talks about how fatherhood impacts a man’s brain.

A lot of attention gets paid to the changes in the brain from motherhood, but fatherhood also tends to drive brain health in a large and positive direction.

That typically starts when a new dad learns the ‘big news’. That news usually comes as at least a bit of a surprise, causing the brain to pump norepinephrine and noradrenaline which get produced in the brain when you encounter new things that merit your attention.

For most, it’s viewed as good news and a positive surprise, causing the brain to pump a lot of dopamine, the chemical the brain produces when it feels rewarded.

These brain chemicals, neuromodulators, improve mood and make the brain more plastic and responsive to change and new learning.

Brain changes during the pregnancy

Sometimes people are surprised that, like the mother, the father also experiences brain changes during pregnancy.

In most cases, the father is deeply attached to the mother-to-be and to the expected addition to the family, and that attachment grows during the period of the pregnancy. There are all kinds of planning and special interactions with mother and the anticipated baby that are occurring.

It’s a lively time in life when you’re preparing for a baby, with all sorts of expectations, challenges, and new learning. All of that is good for a brain.

The father is living, in a second-hand way compared to the mother, through the experiences of the pregnancy.

Brain changes from child-rearing begin with a very exciting moment.

The first time the father holds a child in his arms, he feels, smells, sees, and hears the baby that he and the mother-to-be have been anticipating – this beautiful little girl or this precious little boy.

It’s incredibly rewarding in the brain. Imagine the chemical lightening that’s going off at that time!

When we talk about brain changes in the mother, who has carried the child in her womb, we tend to focus on the flood of oxytocin, the brain chemical that assists with the attachment of parent and child.

Over thousands of hours of child-rearing that attachment grows progressively as the child becomes an extension of self in the brain of the parent. 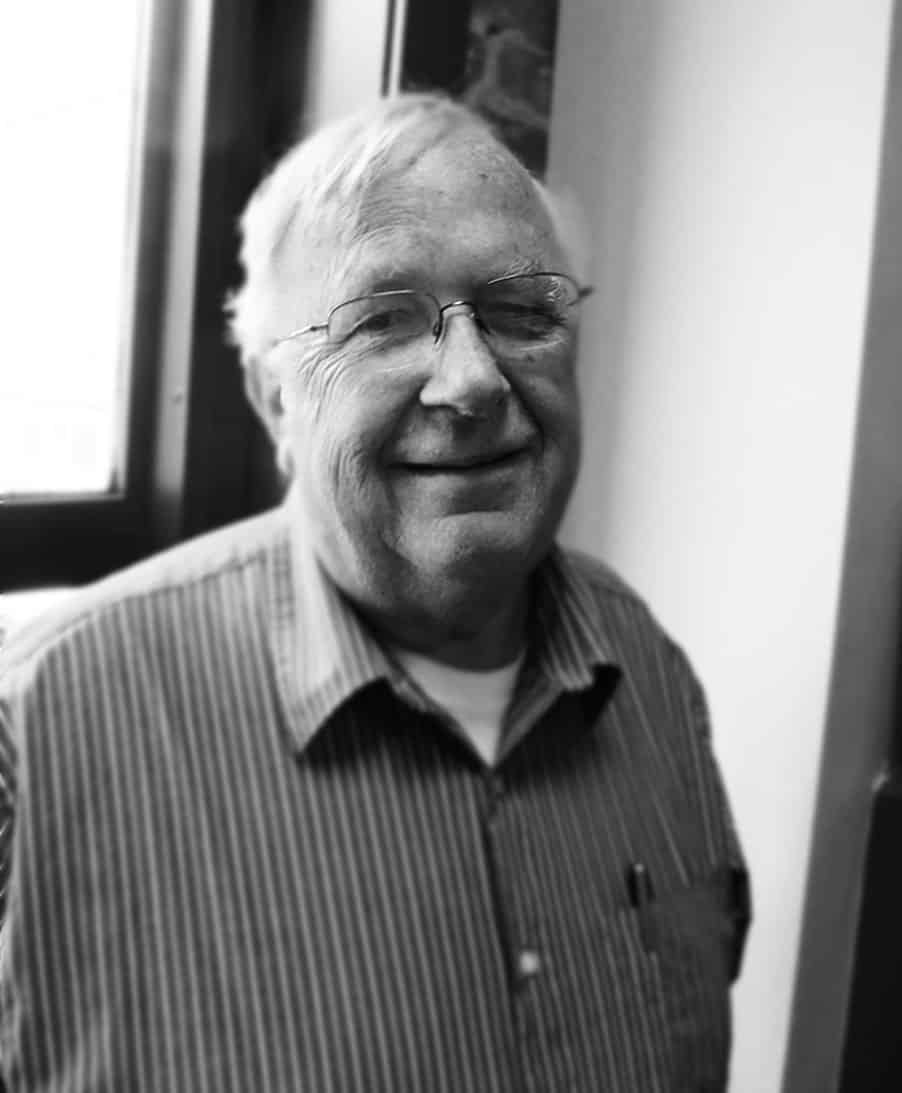 That same sort of attachment grows over time in the brain of any loving person playing a key role as the child grows and develops.

The challenges in child-rearing are revolutionary in the life of the brain.

All kinds of exciting things are happening that are changing the brain. Everything that’s happening in your interactions with the child, you know to be important.

So, in a sense, you have your brain turned up on high.

It’s a special time for a father to re-think and re-live all of the things in his life at a time when the brain is really listening.

The father is changing himself very much on the basis of his interactions with the child. It’s an enriching period for the brain.

Think of all the things that a father is teaching a child. He takes the child to the zoo or to the park or to climb a mountain. He is helping his child understand how a game works or how to play with this toy or build this or do that.

Child-rearing presents a whole new set of challenges. And, the important thing to the brain is that these things really matter to the father. Challenges that matter to you change your brain.

When things really matter to you, you are in a brain-changing mode; and your brain plasticity is highly engaged. Hardly anything matters to a father more than the welfare and education of his child.

Brain changes as a grandparent

I like to think of grandparenting as a third pass at getting things right in life.

In the third pass, you’re a grandparent. As a grandparent, you are re-analysing and re-constructing life experience in your brain to make better sense of it.

This is especially true in watching and helping your grandchildren, as they explore the world for the first time.

You’ve gathered a lifetime of knowledge, and you are continuously analysing and weighing things up in your brain.

Ultimately, the product of that is supposed to be – and you dream it would be – wisdom.

Even though I won’t claim wisdom, I can say that based on many decades of life experience, fatherhood is just about the best thing that ever happened to me.

Dr Merzenich is Professor Emeritus at UCSF, Co-Founder and Chief Scientist at Posit Science, and a Kavli Laureate in Neuroscience.